The West African Network to Fight Against Clandestine Immigration (REALIC) celebrated the 2020 edition of World Radio Day in Yamoussoukro, on 12 and 13 February 2020, under the theme: “the contribution of young people and local media in the fight against illegal immigration”.

In collaboration with the Organisation du Conseil des Jeunes de l’Entente (OCJE), the Friedrich Ebert Foundation and the Félix Houphouët-Boigny Foundation for Peace Research (FHB Foundation), REALIC organised a round table with youth leaders and local media actors. The headquarters of the FHB Foundation in Yamoussoukro hosted, on Thursday 13 February, this round table on two themes: “Youth and irregular migration in Côte d’Ivoire, the role of radio in the struggle” and “Youth and the promotion of a culture of peace during the electoral period”.

This exchange platform recorded by the FHB Foundation’s radio station, Radio de la Paix, gave the floor to youth leaders from Yamoussoukro to gather their opinions on the level of contribution of young people in the fight against illegal immigration and to provide solutions for peaceful and violence-free elections.

Regarding the fight against illegal immigration, Mrs. Florentine DJIRO, President of REALIC, said she could count on young people, local media actors and civil society to curb the scourge. “For us, it is necessary to take action. The media is the 4th power. We must therefore use this power to move the lines and bring young people to change their mentality and above all to make the right choice,” she said.

The representatives of the organizations associated with this event also animated the panels. They are : Dr. Diénéba DOUMBIA, Director of the Peace Research Department at the FHB Foundation, Mr. Séraphin KONAN, representing the Friedrich Ebert Foundation, Mr. Ousmane KANTÉ, Editor-in-Chief of Radio de la Paix and Mr. Romaric NDRIKO, representative of the Organisation of the Youth Council of the Entente (OCJE). 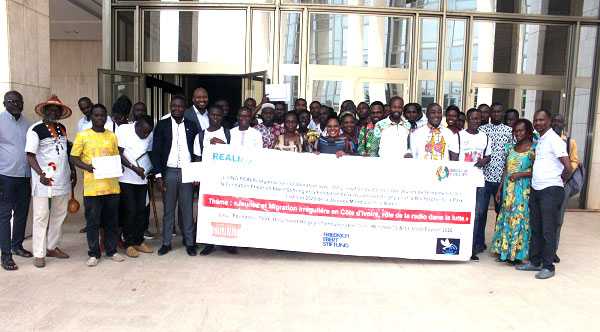 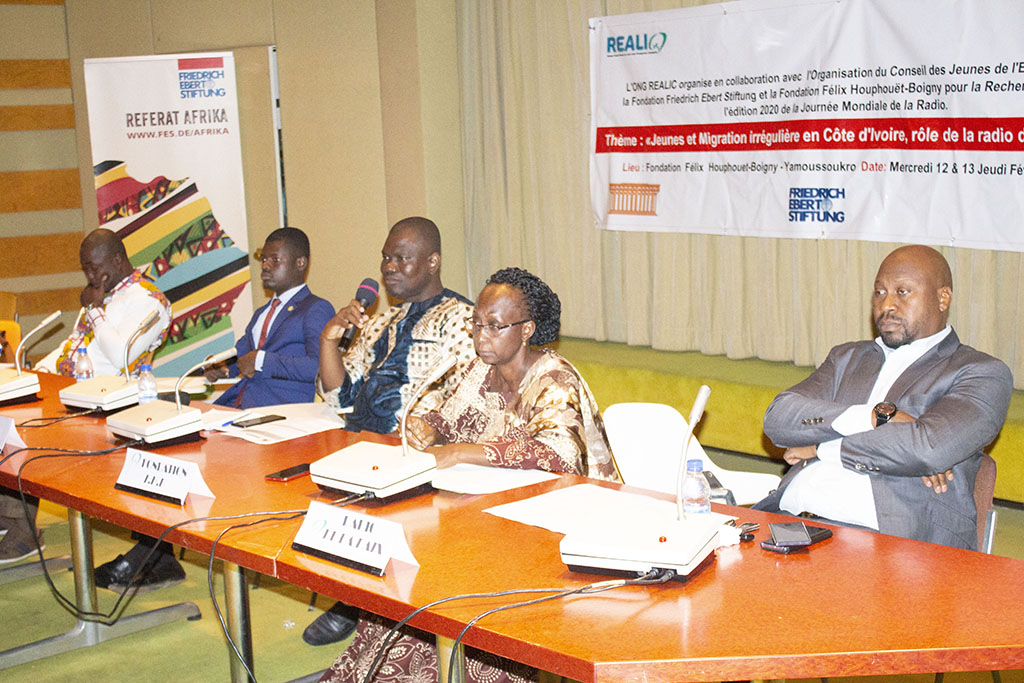 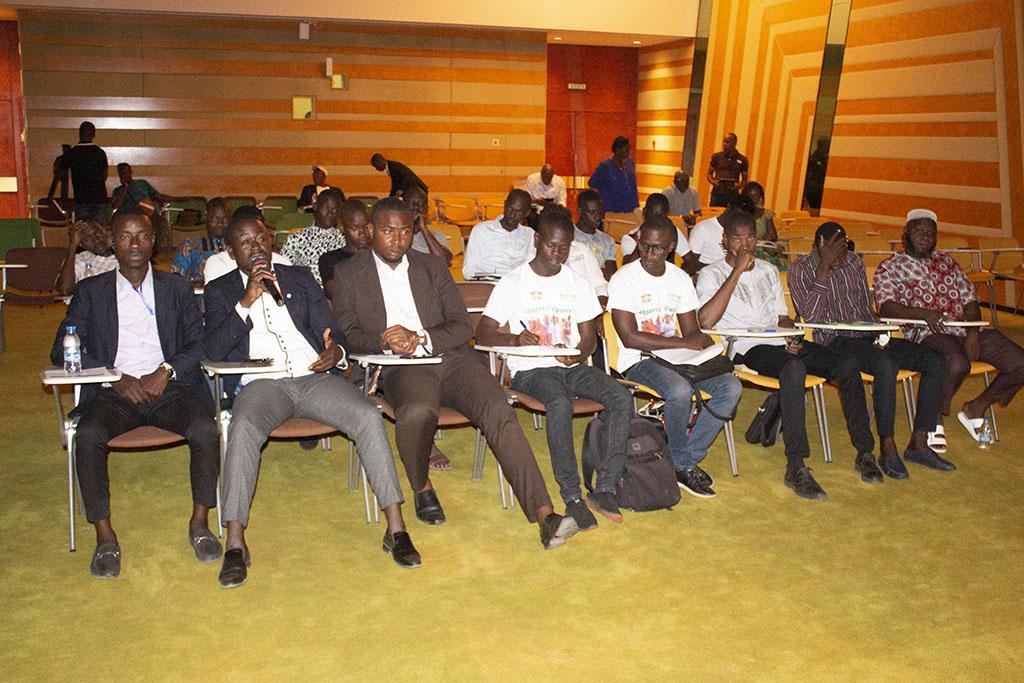 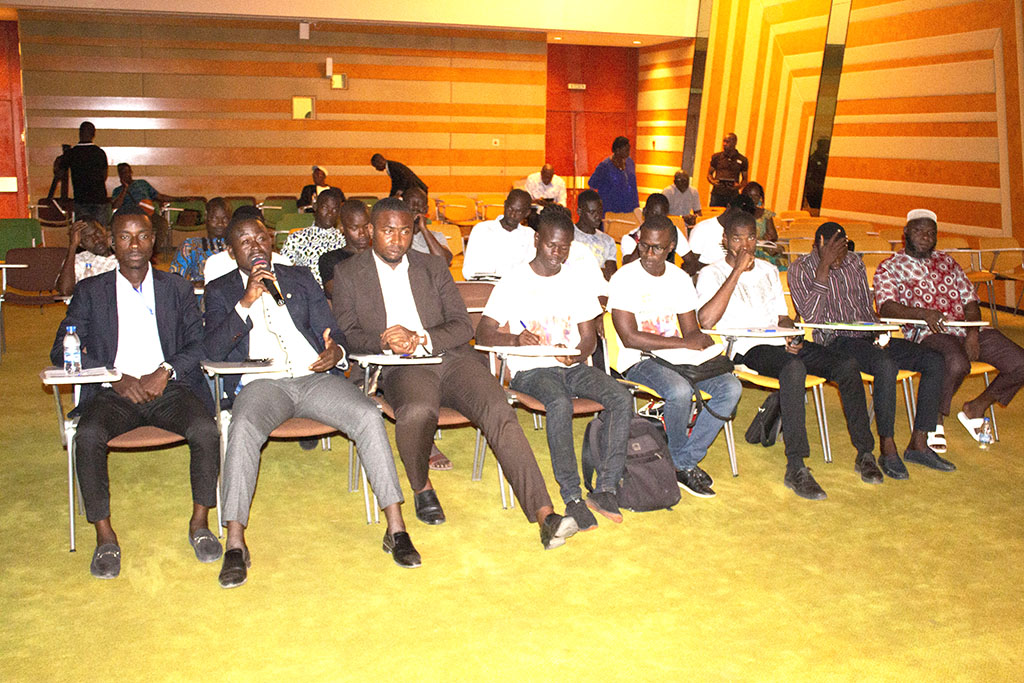 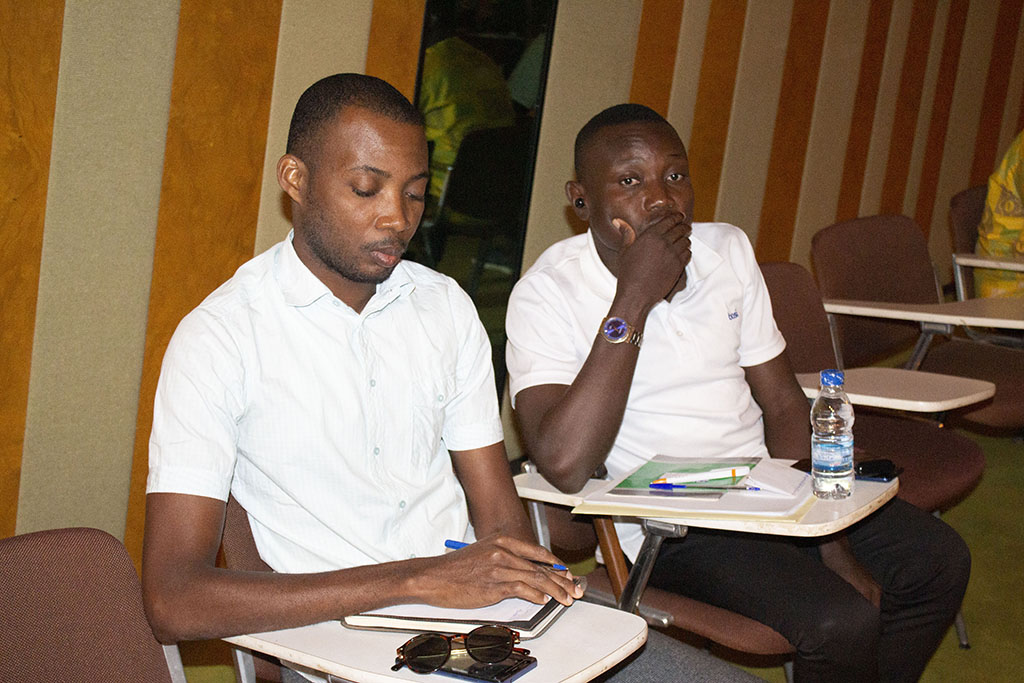 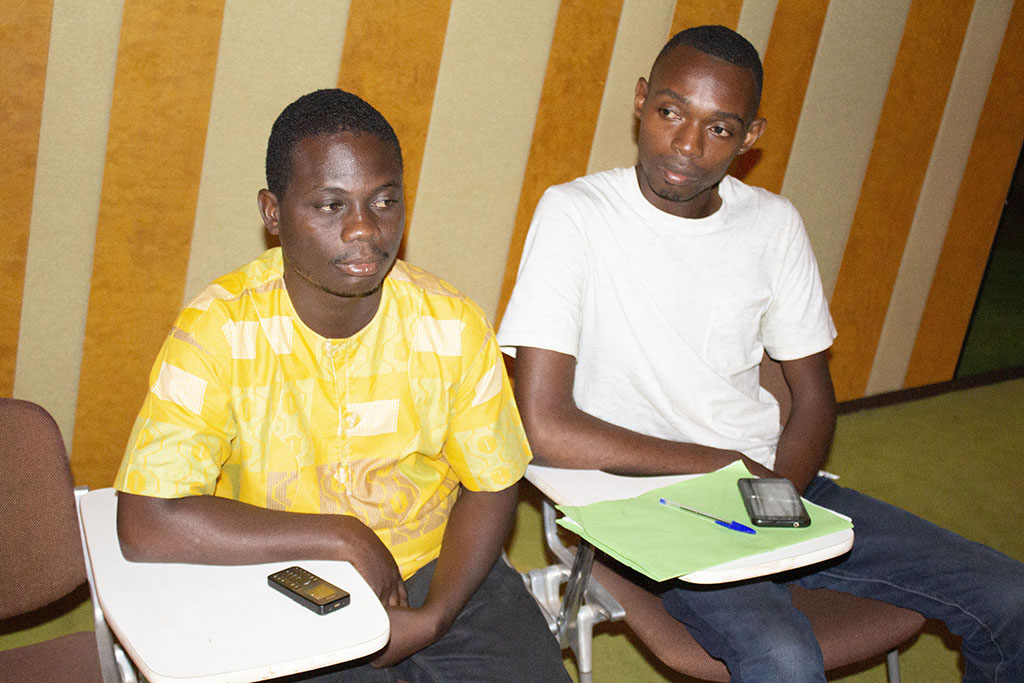 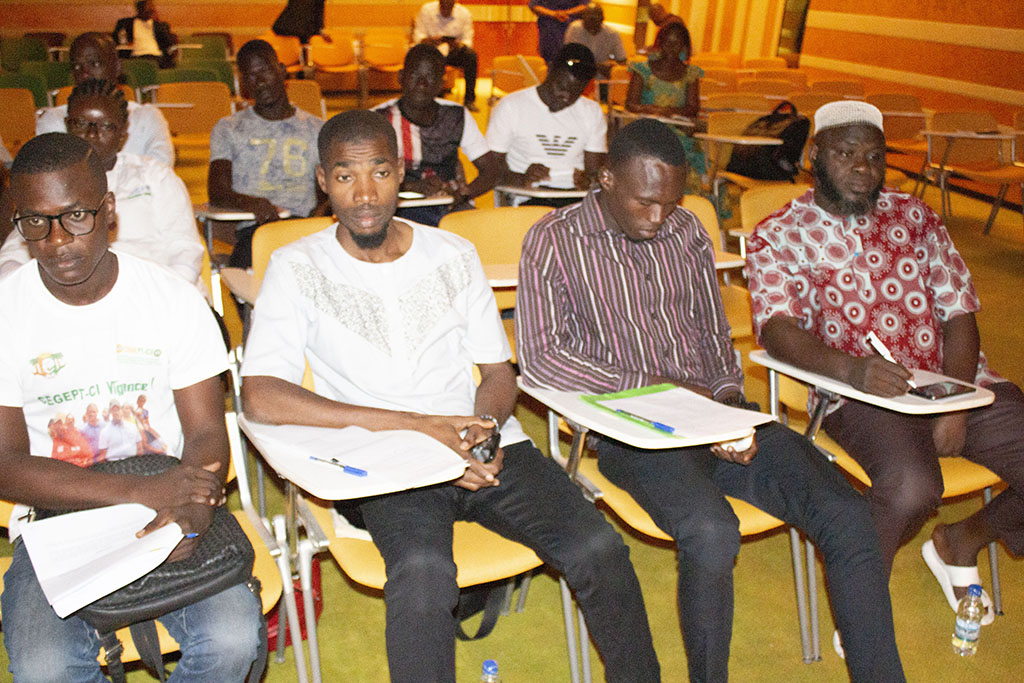 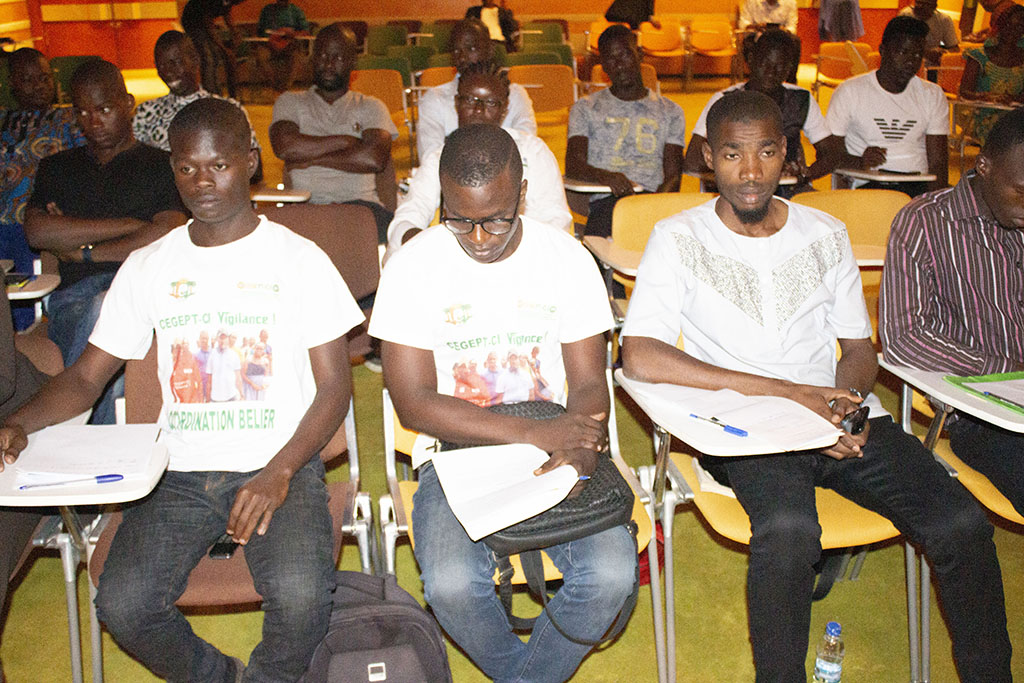 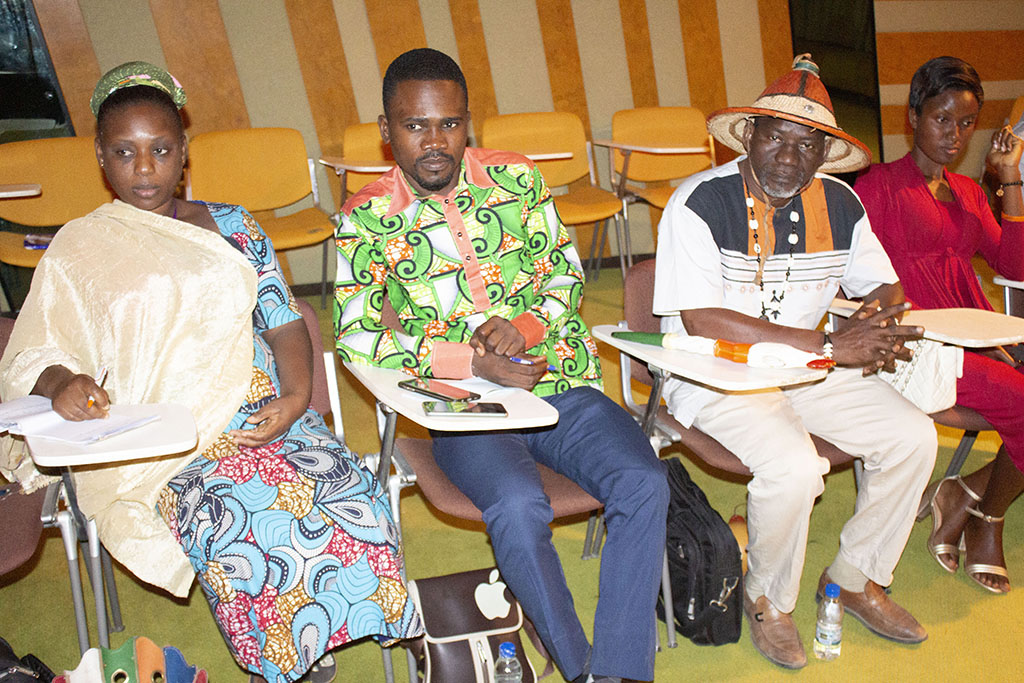 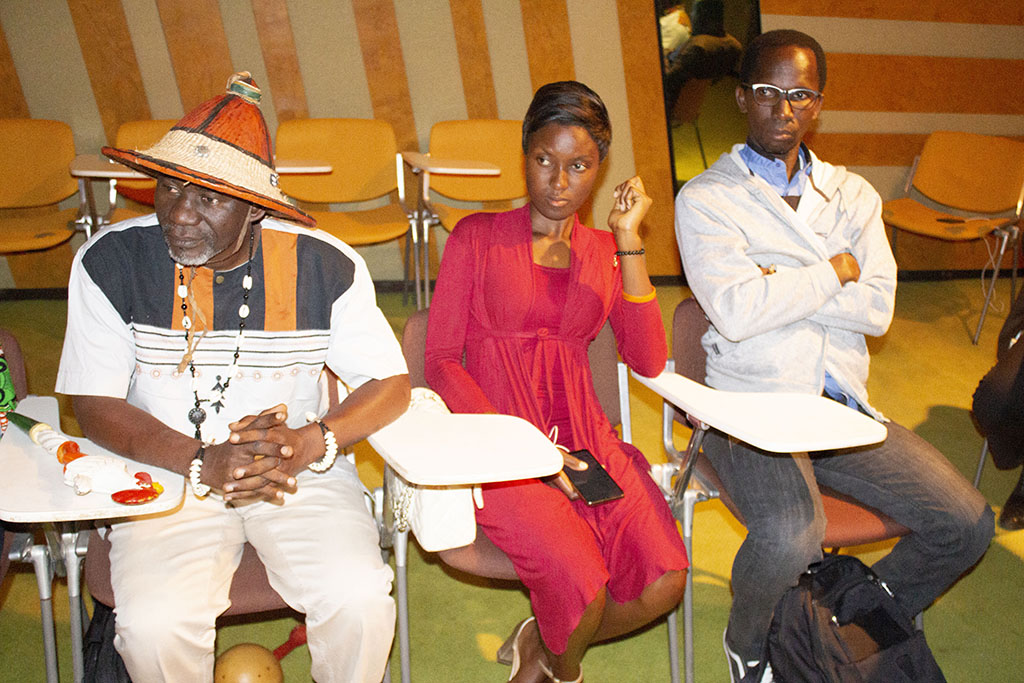 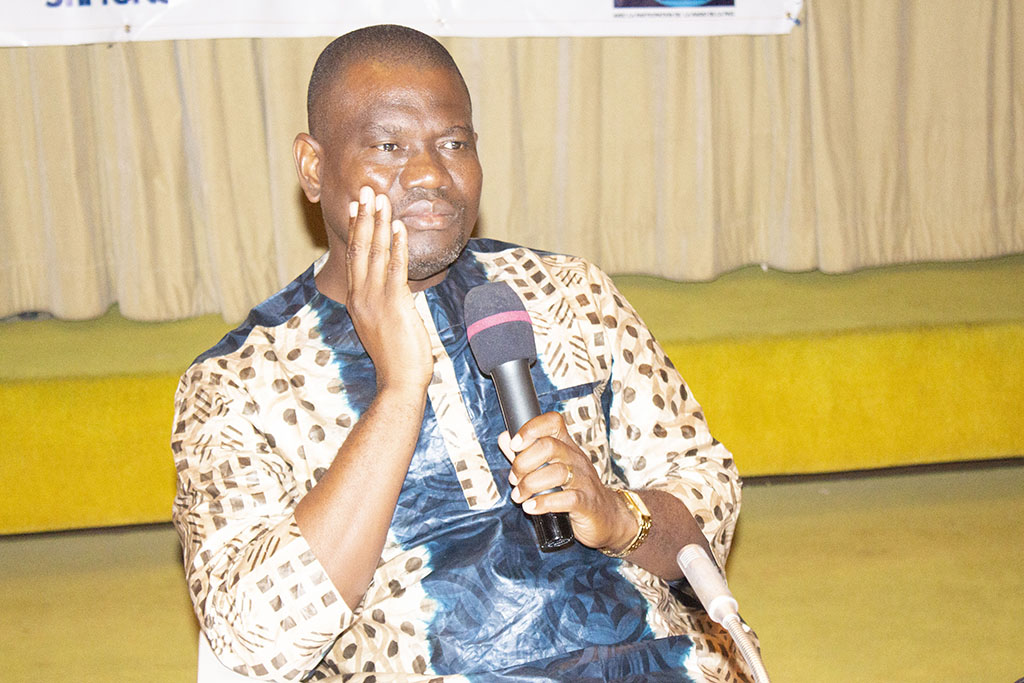 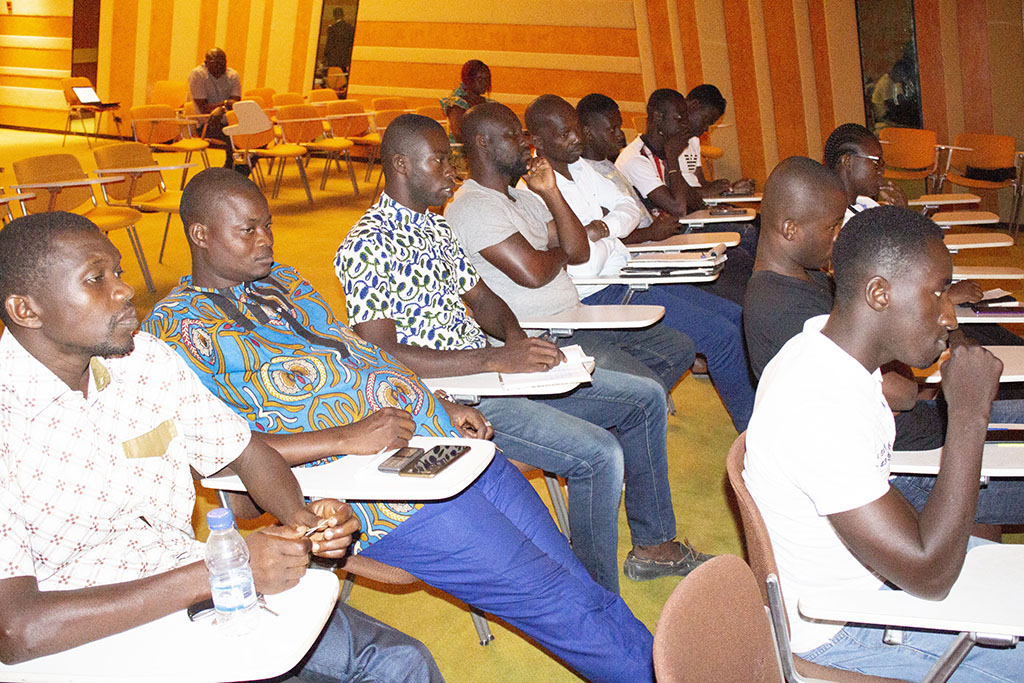 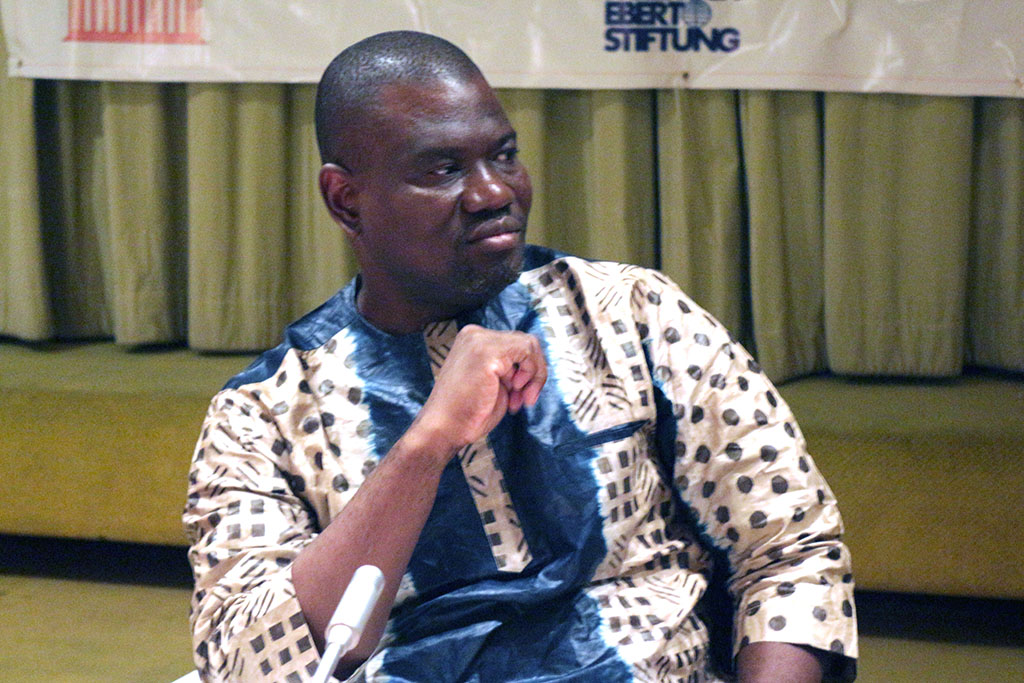 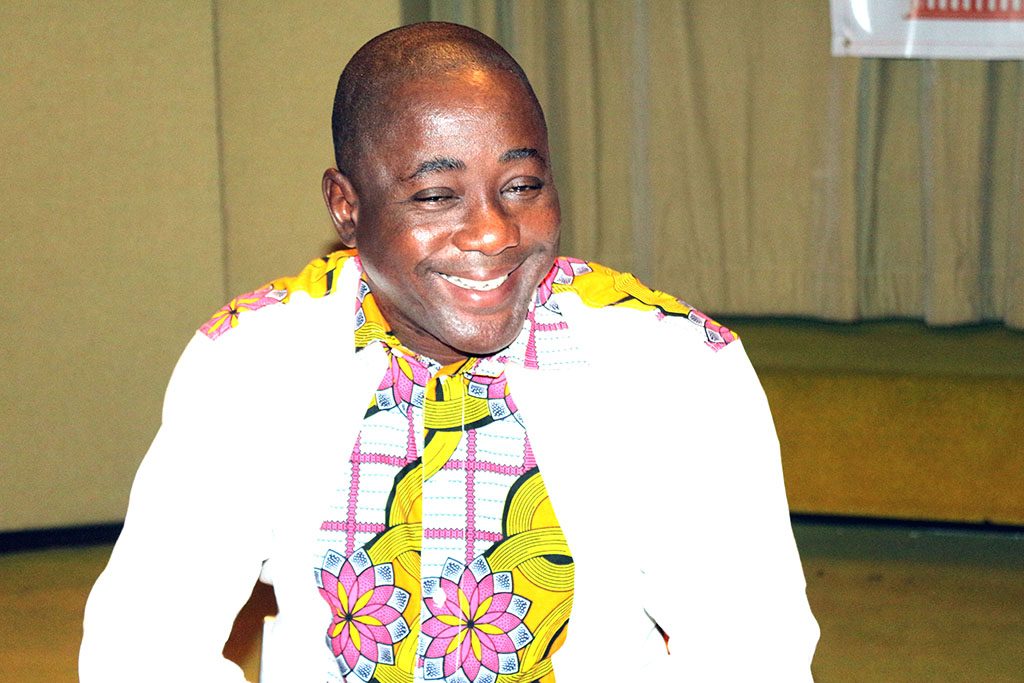 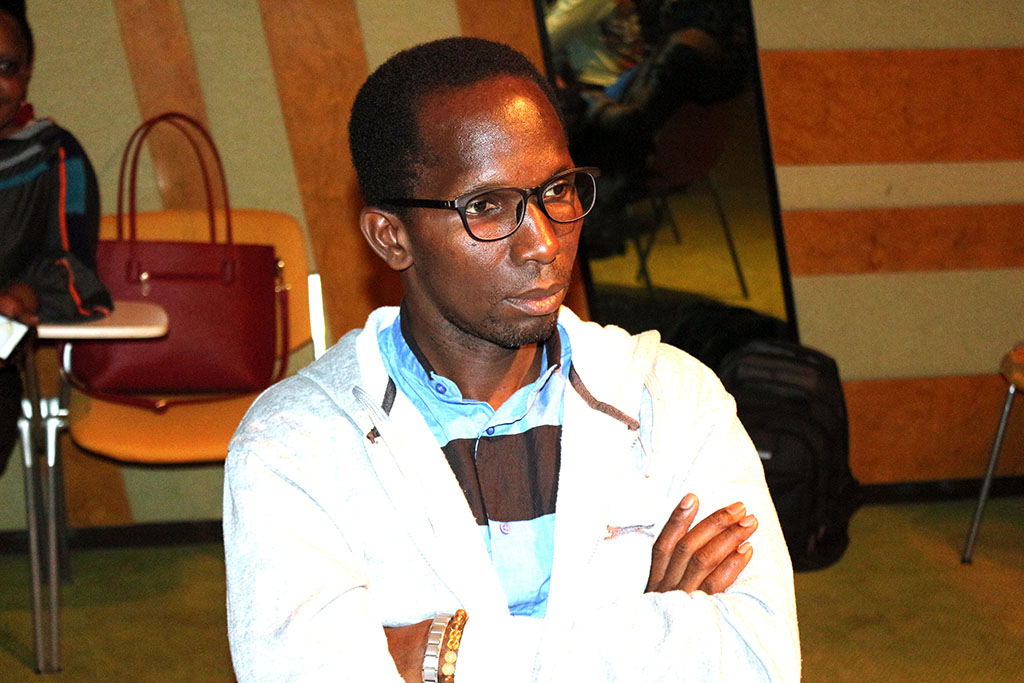 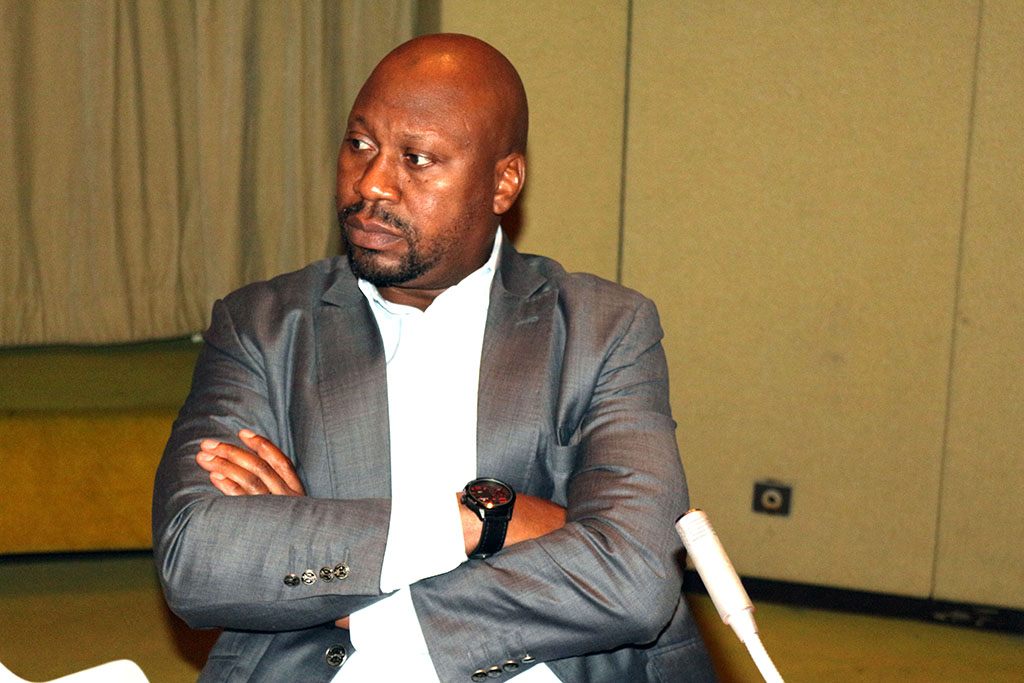 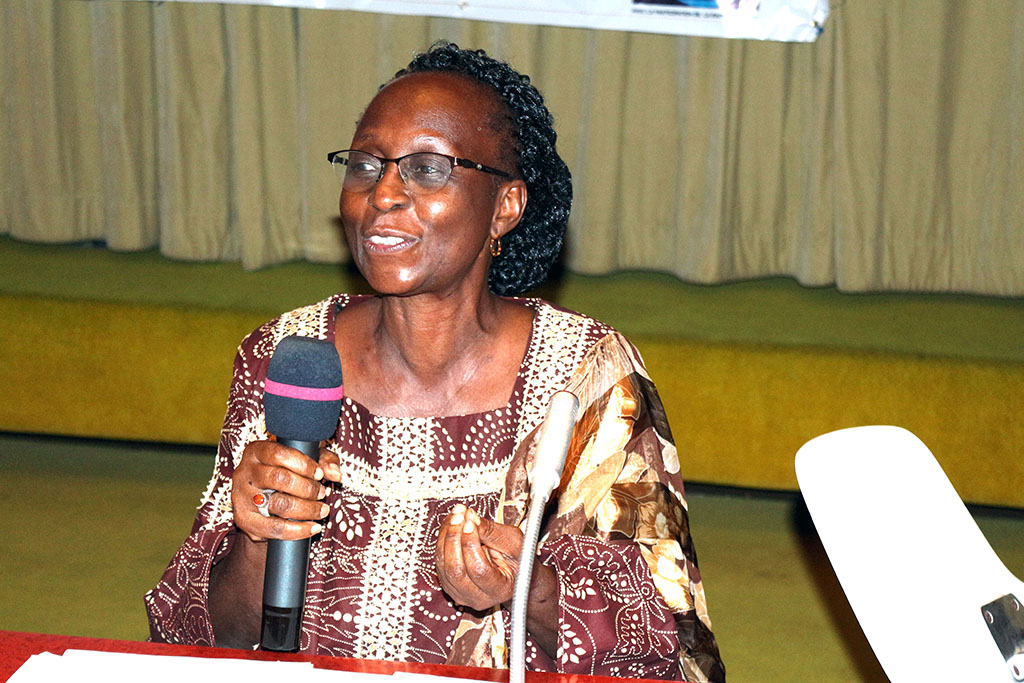 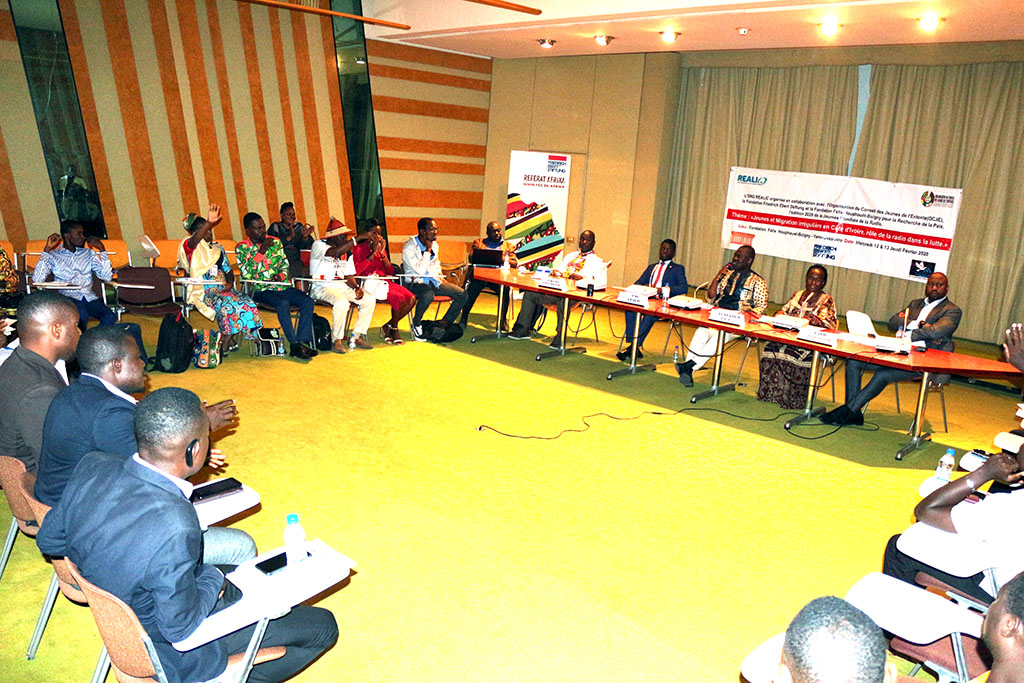 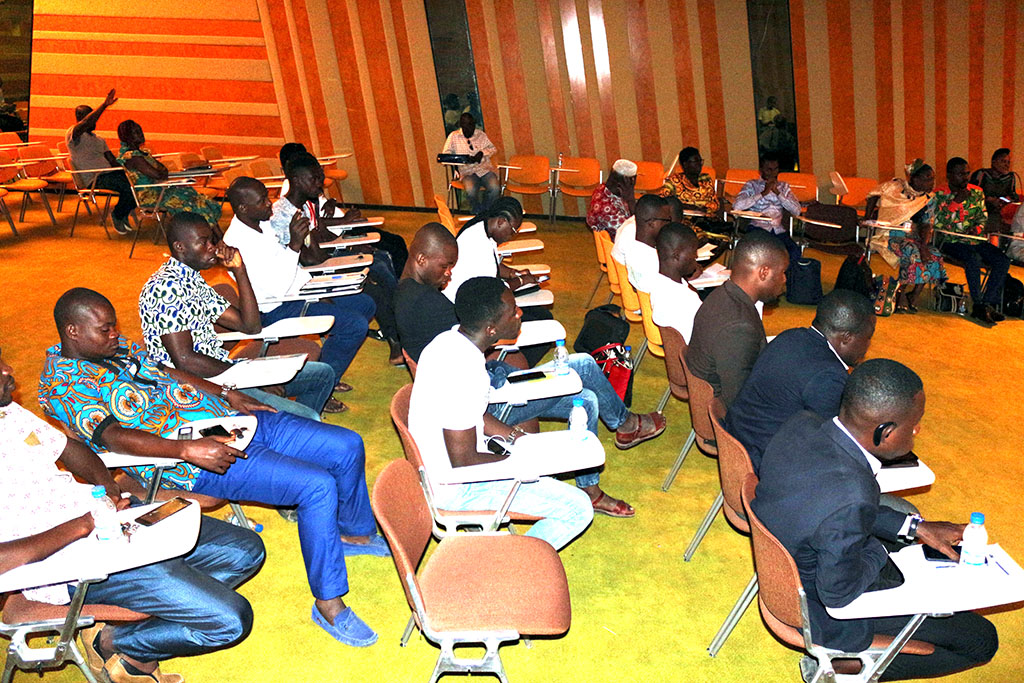 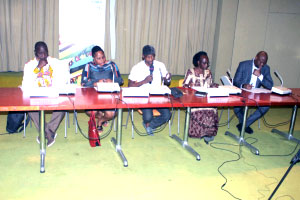