11:10-11:20 Speech by the Secretary General of the Félix Houphouët-Boigny Foundation for Peace Research

11:40-11:50 Speech by the Minister-Governor of the Autonomous District of Yamoussoukro

As part of the celebration of the sixtieth anniversary of the independence of Côte d’Ivoire, the Félix Houphouët-Boigny Foundation for Peace Research (FHB Foundation) organized a public conference on Friday, August 7, 2020 at its headquarters on the theme: “Houphouëtology or 33 years of the history of Côte d’Ivoire”.

END_OF_DOCUMENT_TOKEN_TO_BE_REPLACED 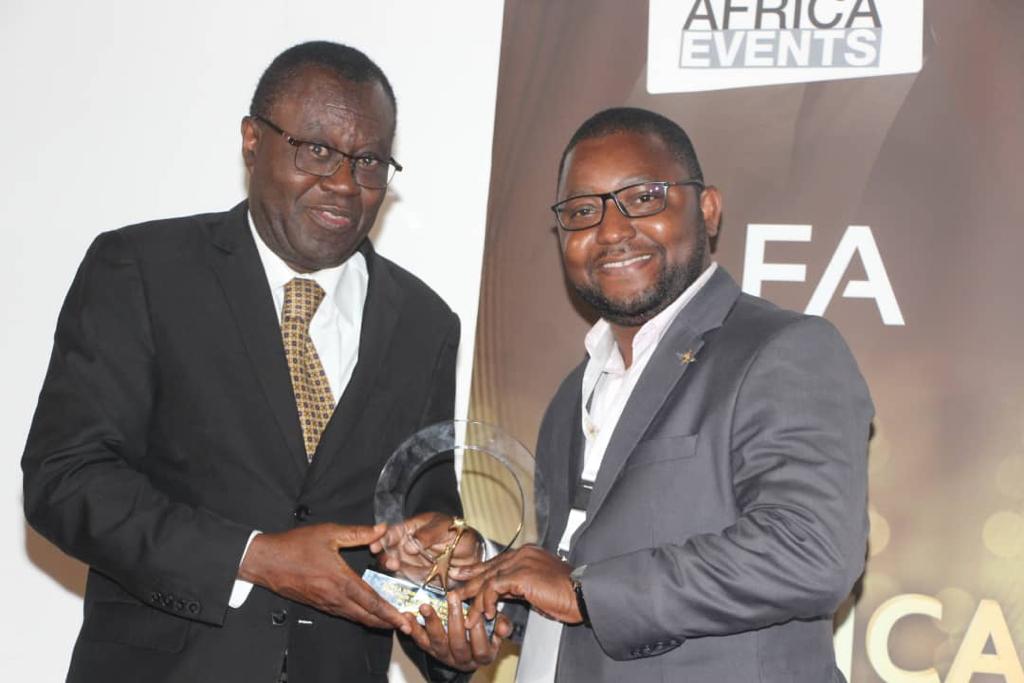 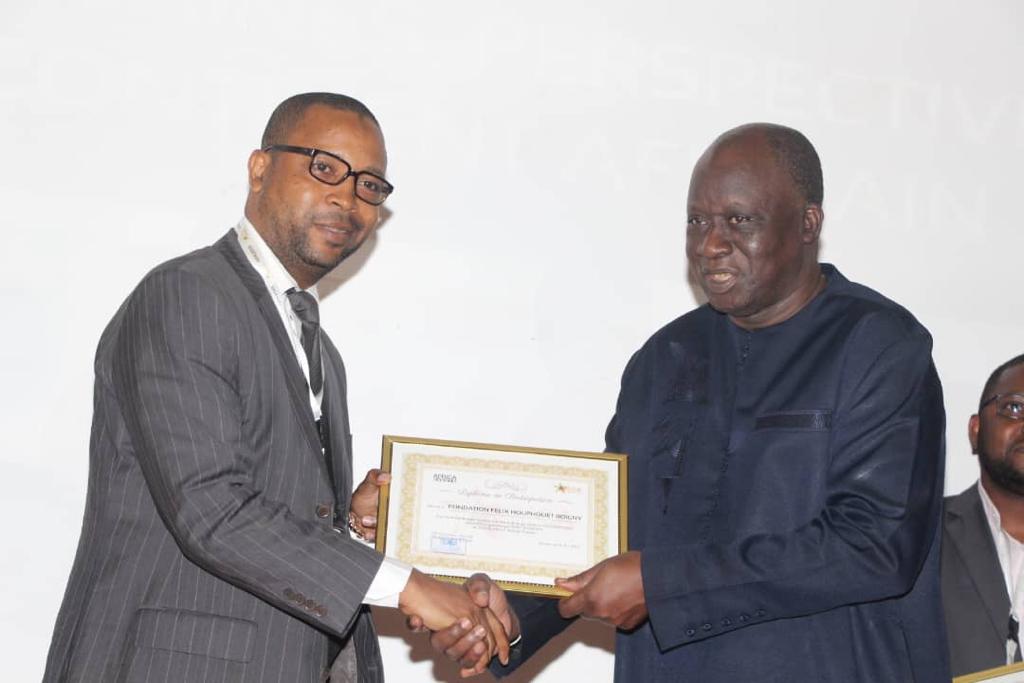 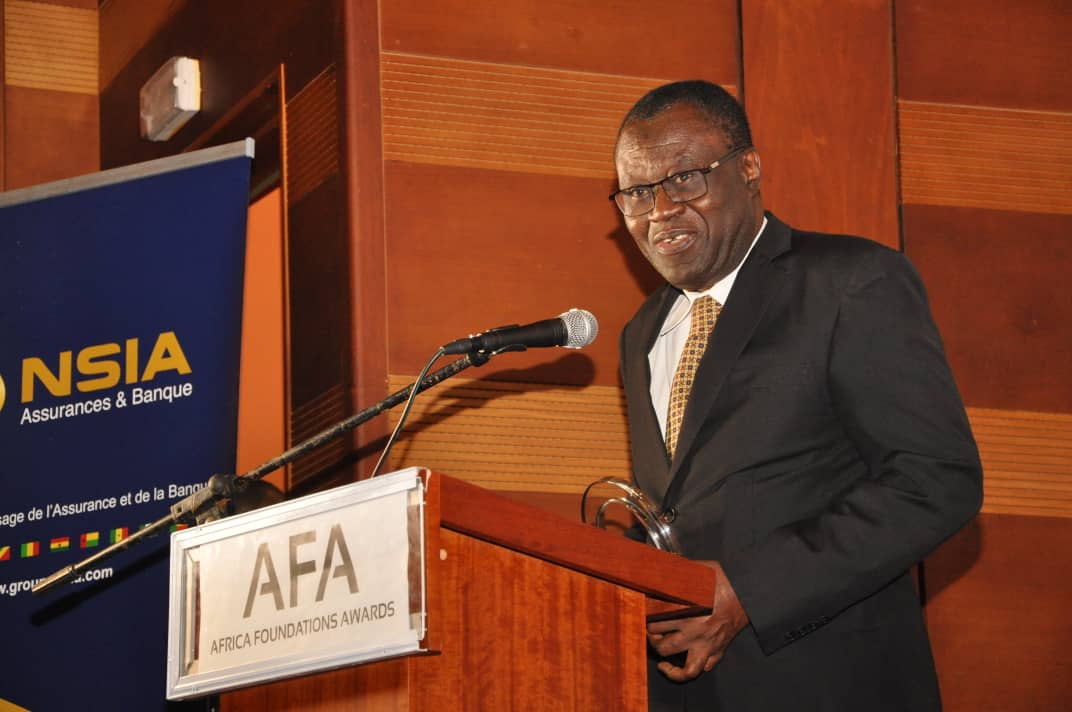 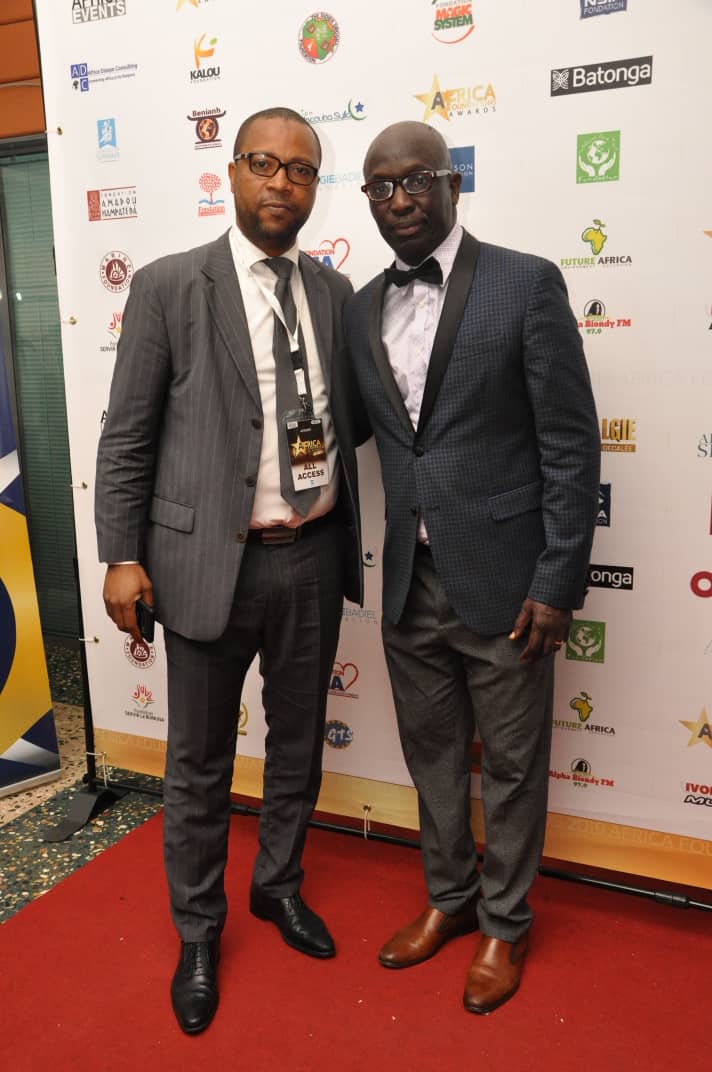 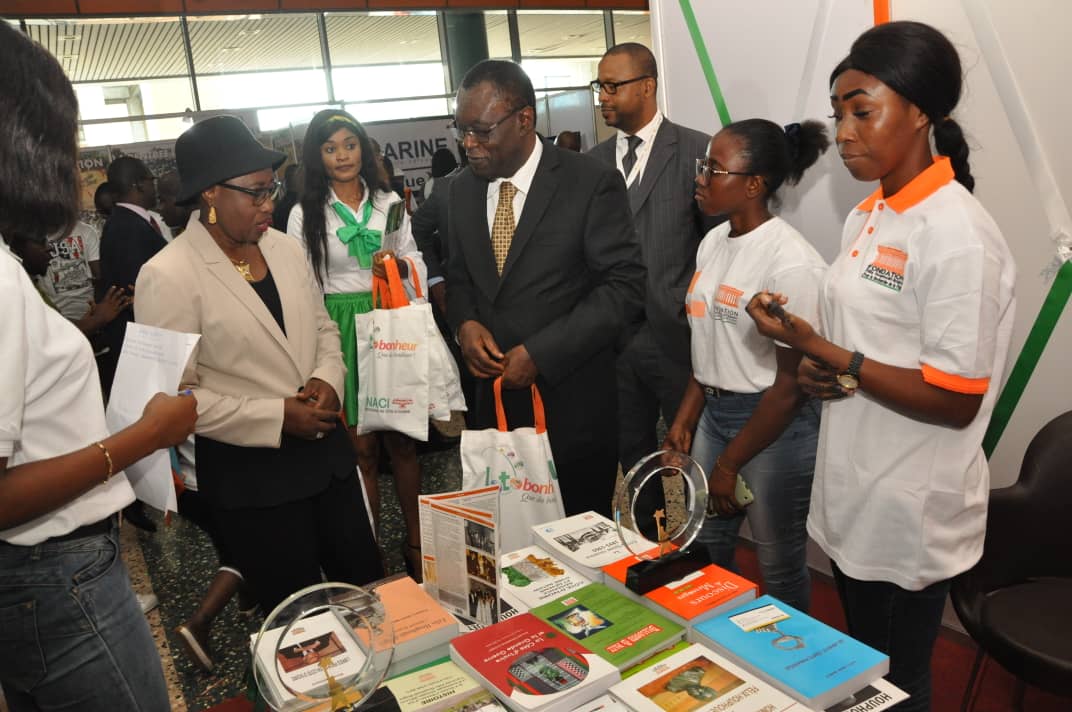 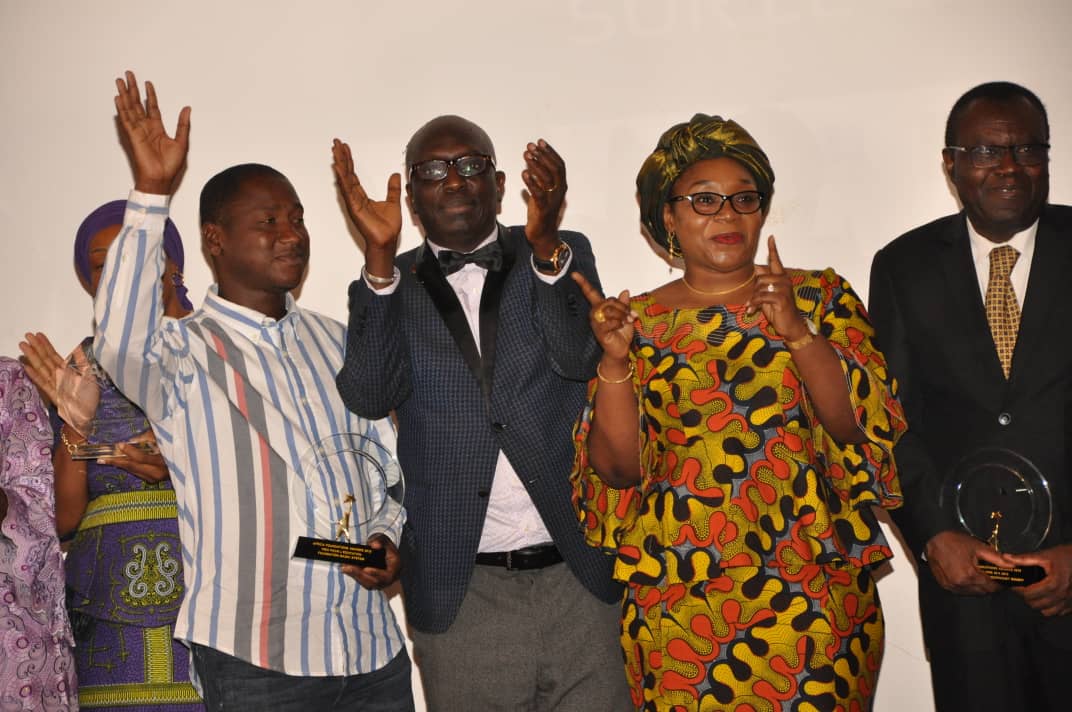 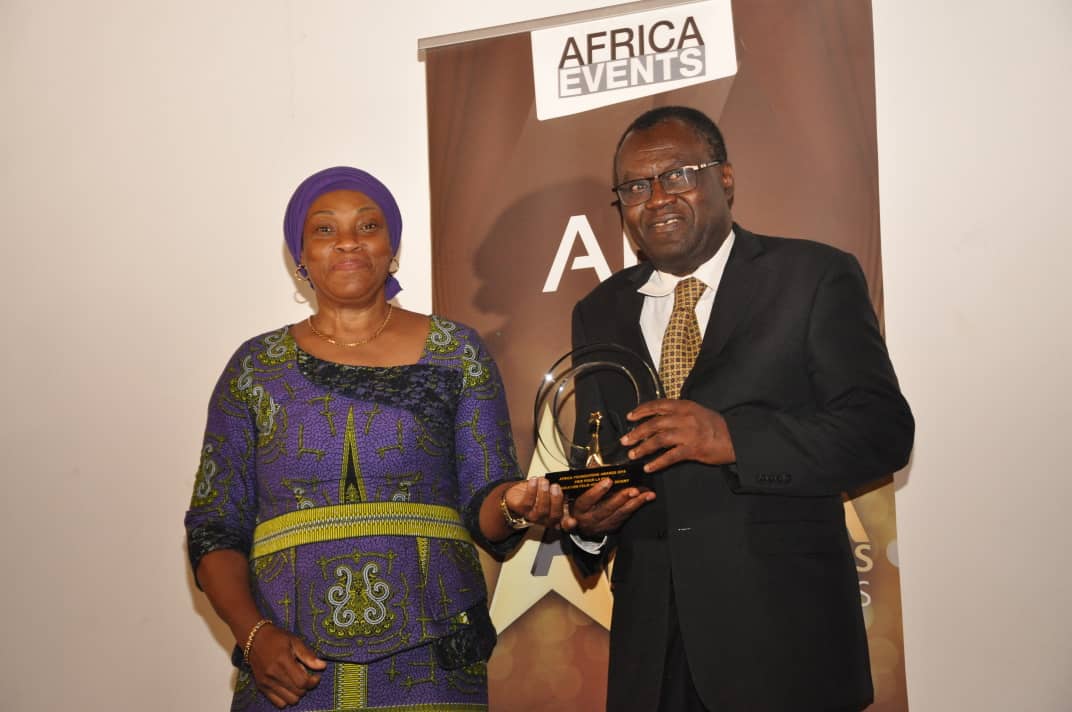 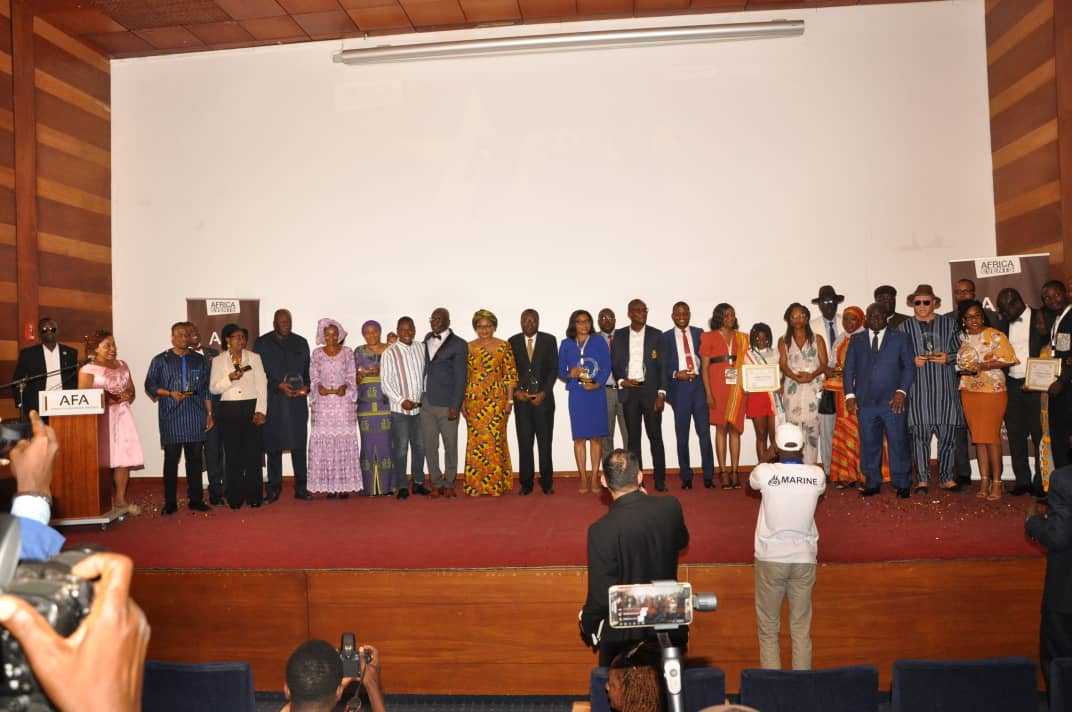 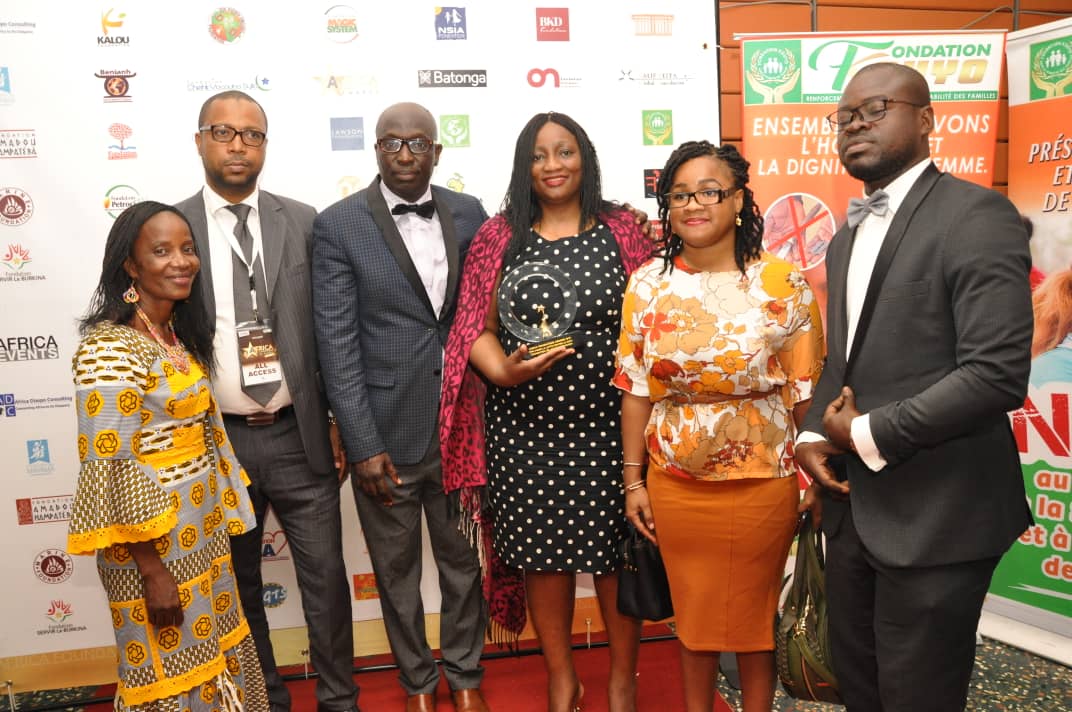 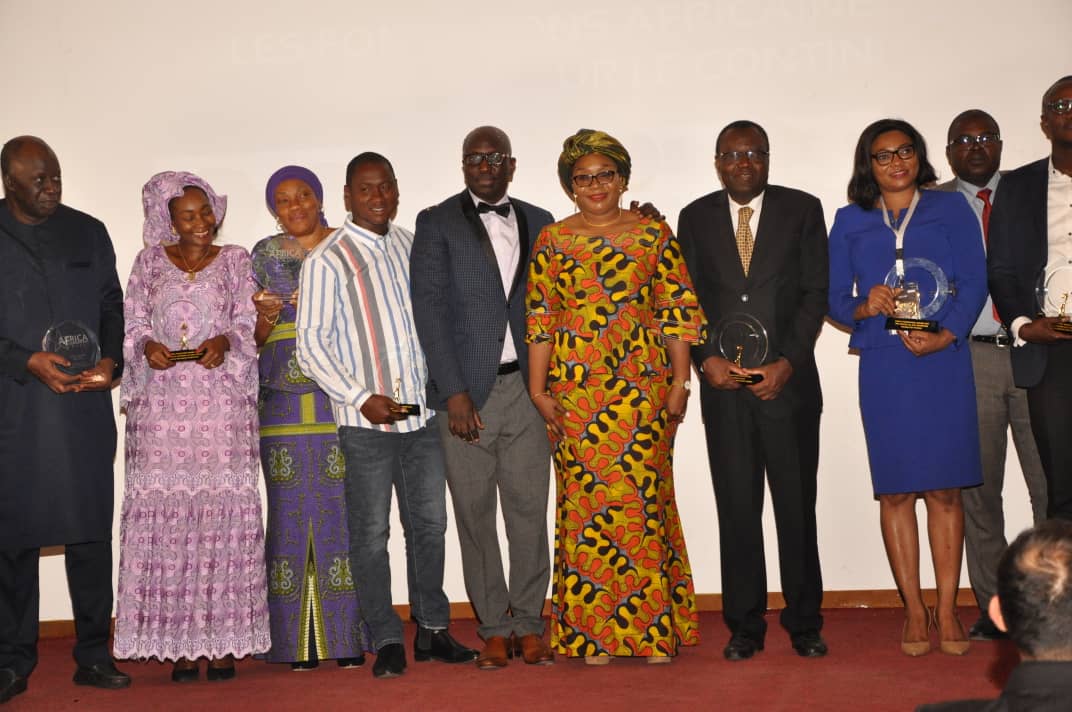 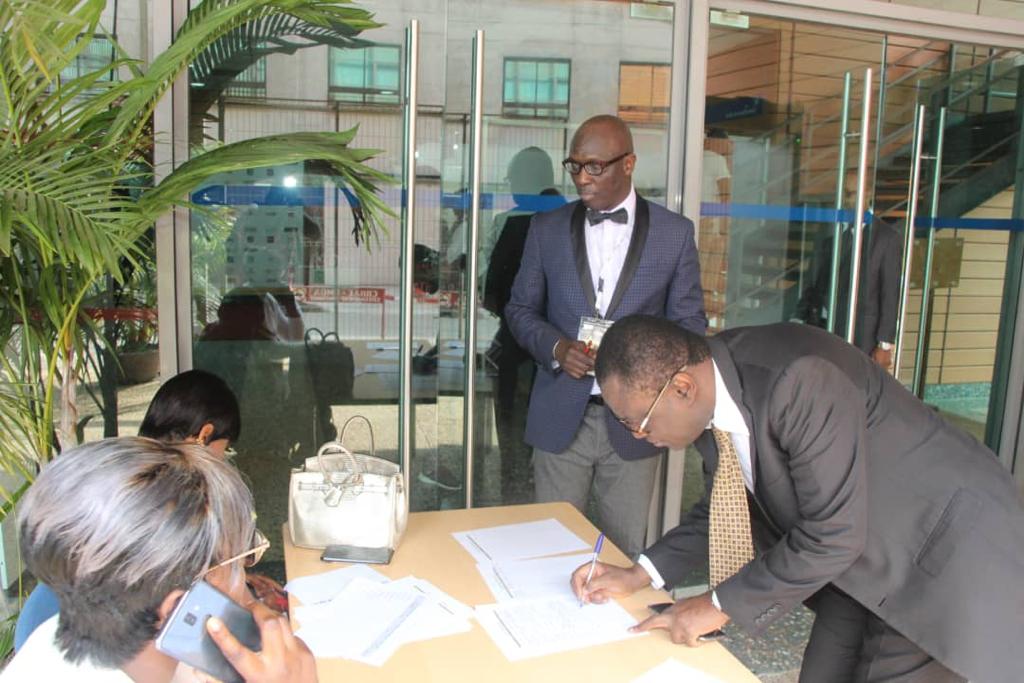 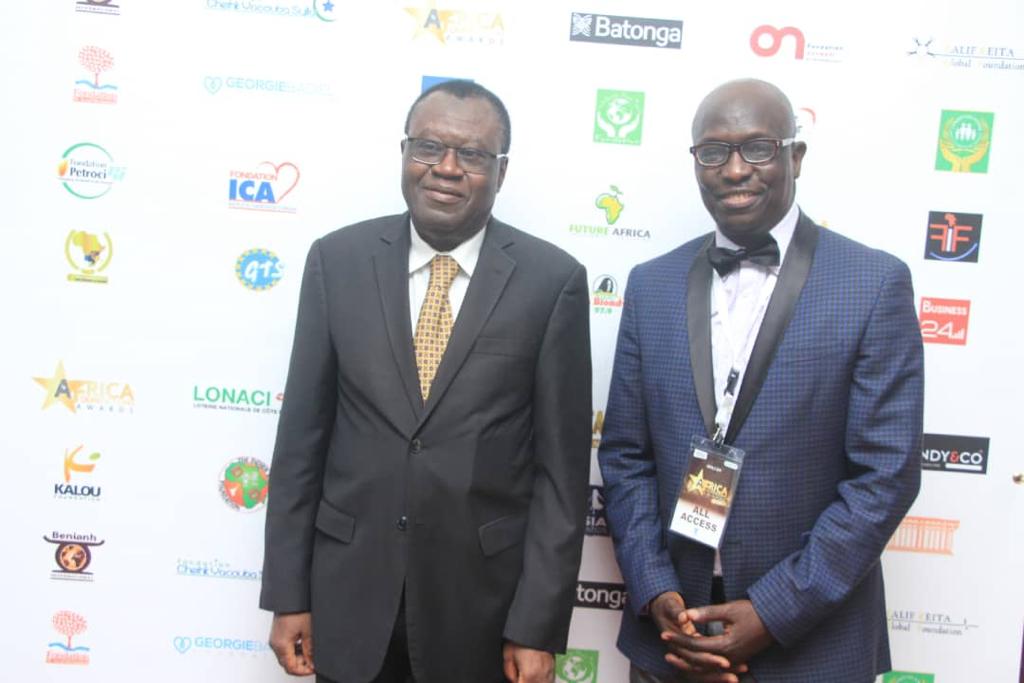 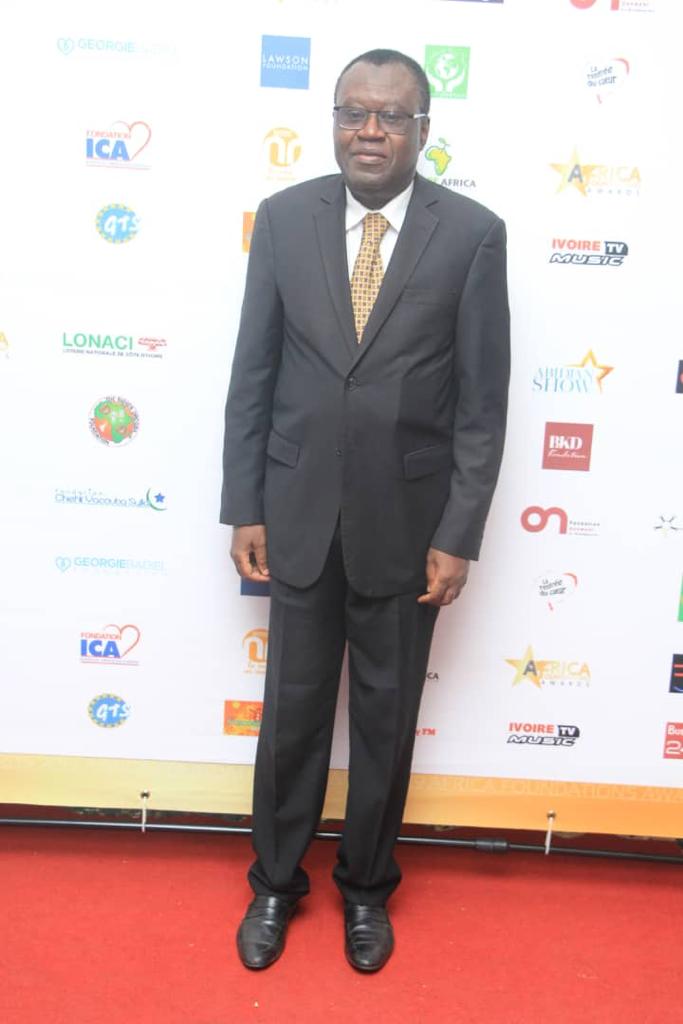