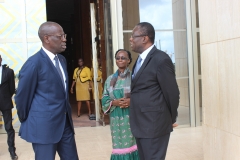 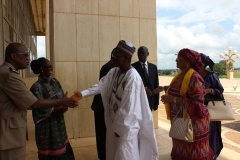 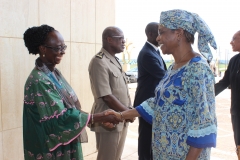 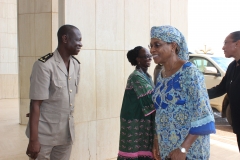 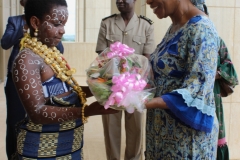 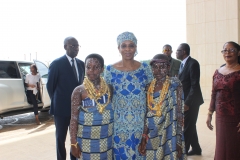 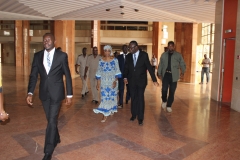 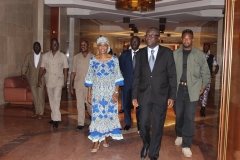 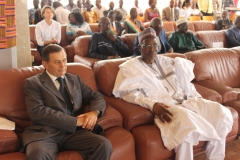 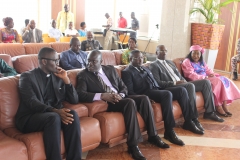 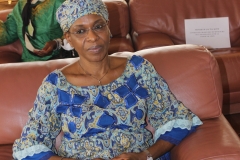 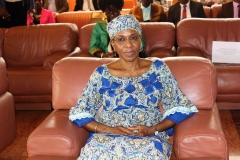 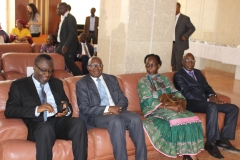 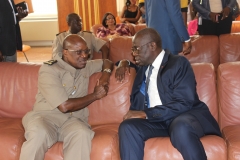 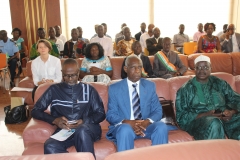 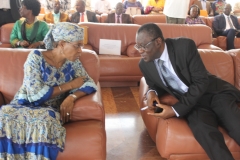 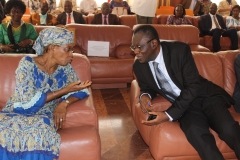 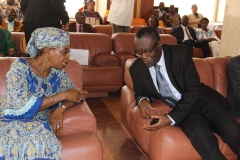 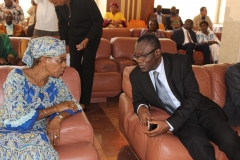 On May 28, 2017, the Félix Houphouët-Boigny Foundation for the Search for Peace paid tribute to the Special Representative of the Secretary-General of the United Nations in Côte d’Ivoire, His Excellency Aïchatou Mindaoudou, during a ceremony held at her Headquarters in Yamoussoukro. The United Nations Operation in Côte d’Ivoire (UNOCI), whose mandate will expire on June 30, 2017, retroceded its radio station, UNOCI FM, to the FHB Foundation, which became Radio de la Paix On March 1, 2017. In addition, vehicles have already been offered by the UN institution for the operation of this radio.

END_OF_DOCUMENT_TOKEN_TO_BE_REPLACED

Ms Aïchatou Mindaoudou (left), Special Representative of the Secretary-General of the UN in Côte d'Ivoire and Prr. Jean-Noël LOUCOU (right), Secretary General of the FHB Foundation during the special broadcast on "Radio de la Paix" on February 22, 2017 in Abidjan.