In the presence of a very varied audience composed largely of academics, the Secretary General of the FHB Foundation announced the publication of five new books on “the Yamoussoukro Ram” in 2020, including the Proceedings of the international symposium on his peace work. He took the opportunity to invite Ivorians to buy the books on the life of the “Sage of Africa”, because so far, only three thousand copies of “Speeches and Messages” and only one thousand copies of the Proceedings of the symposium on the “Political Thought of Félix Houphouët-Boigny” have been sold.

After speaking successively to enlighten the audience present on the contents of their works, the authors proceeded to the actual dedication. 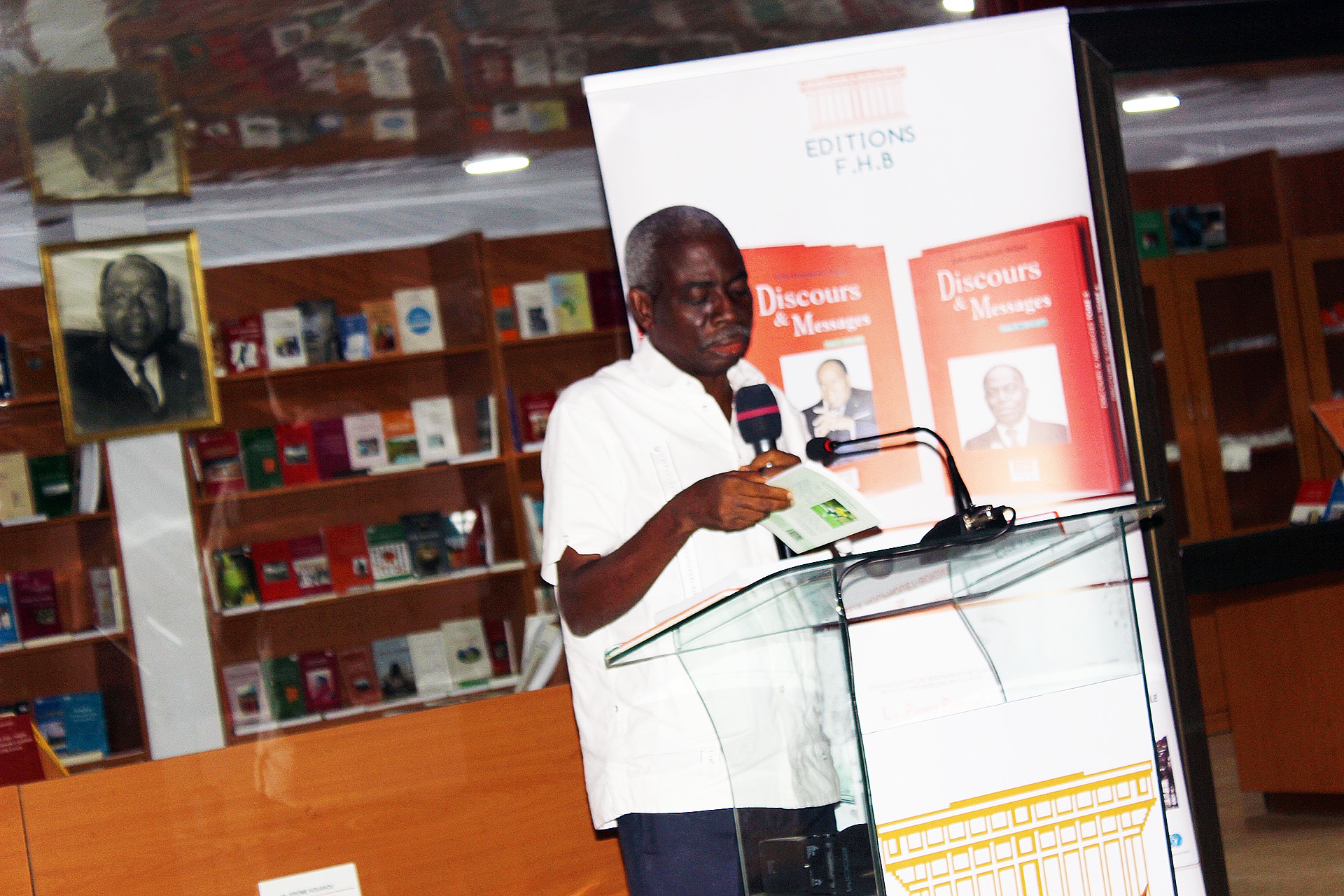 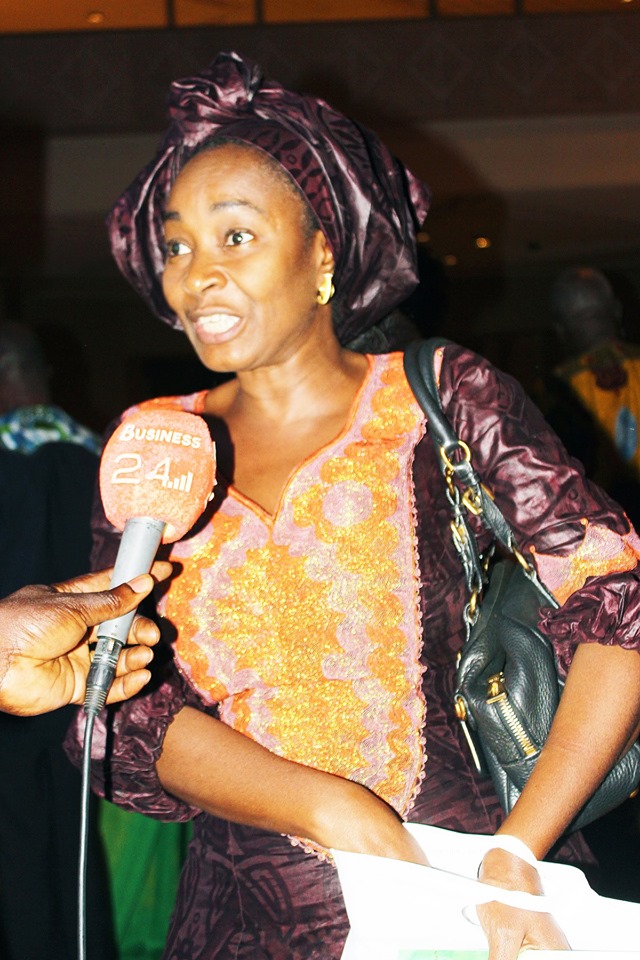 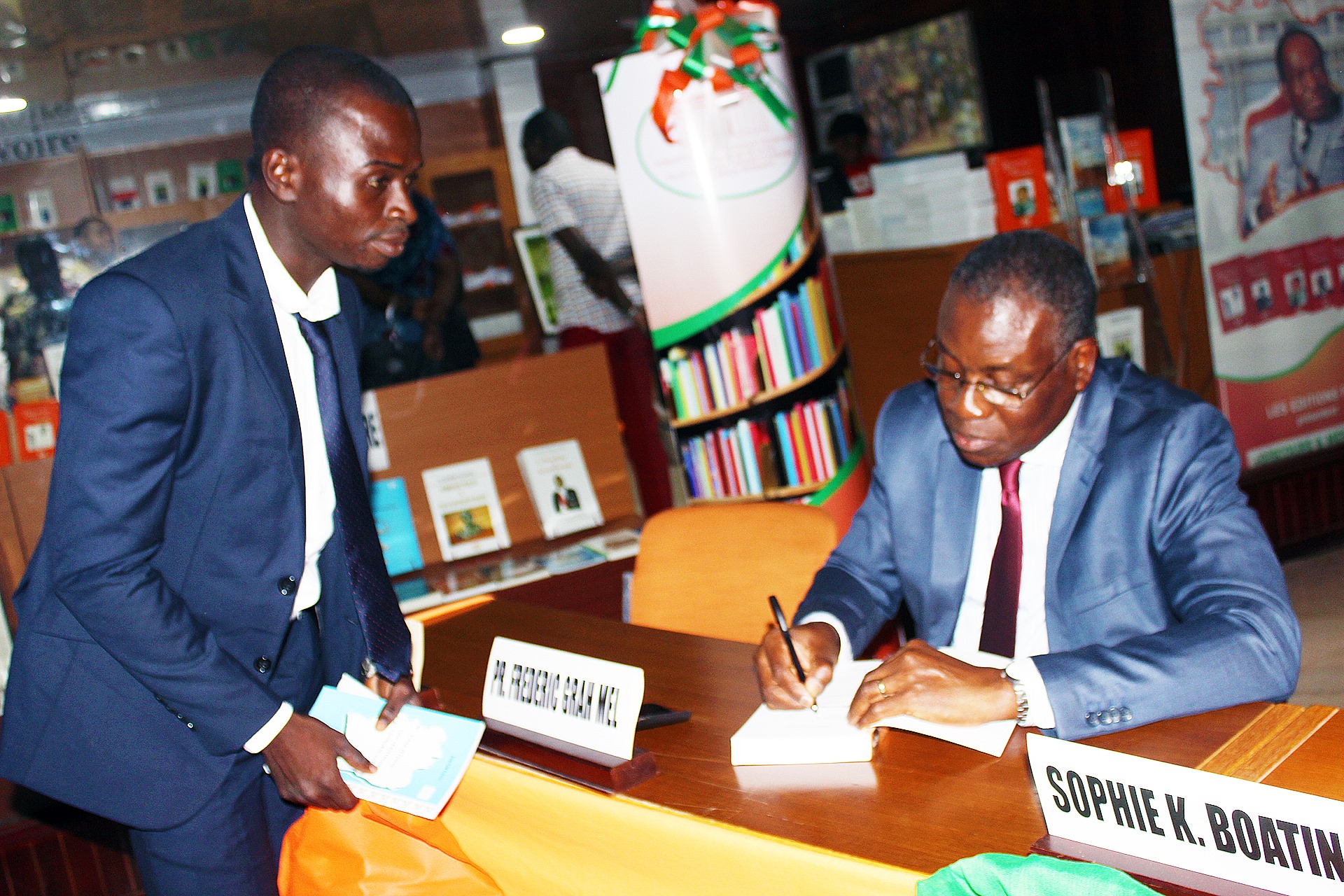 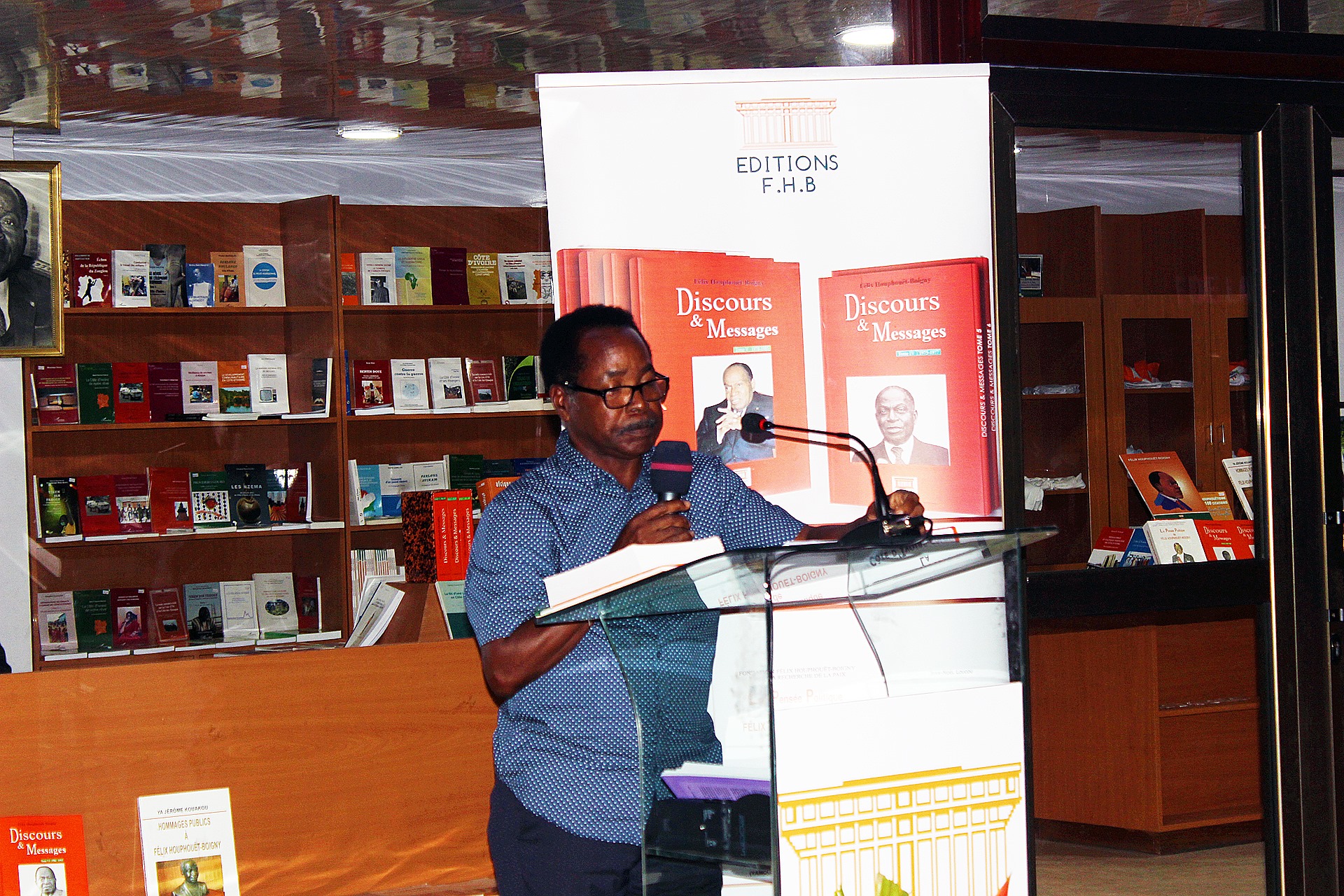 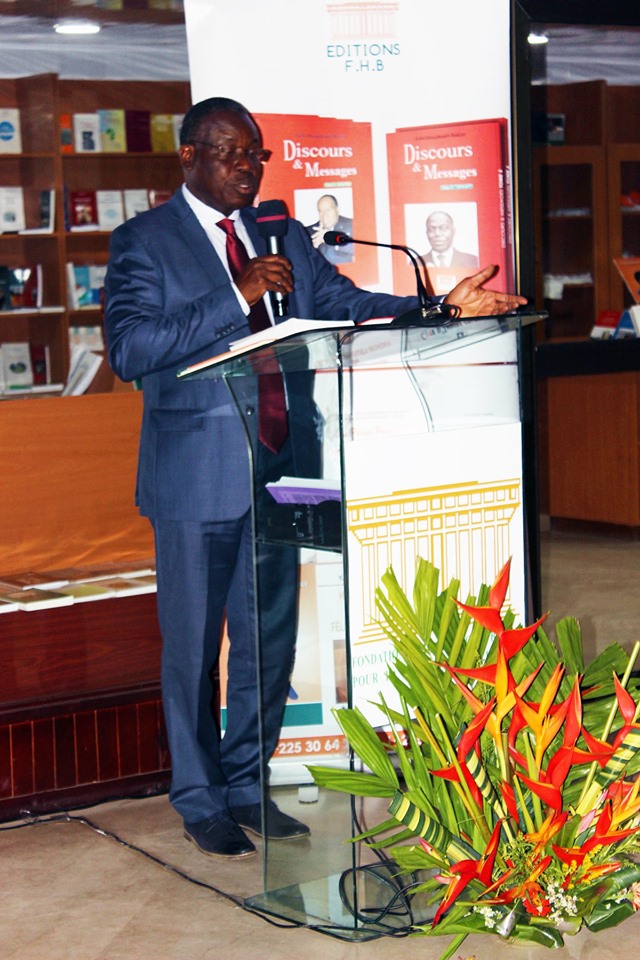 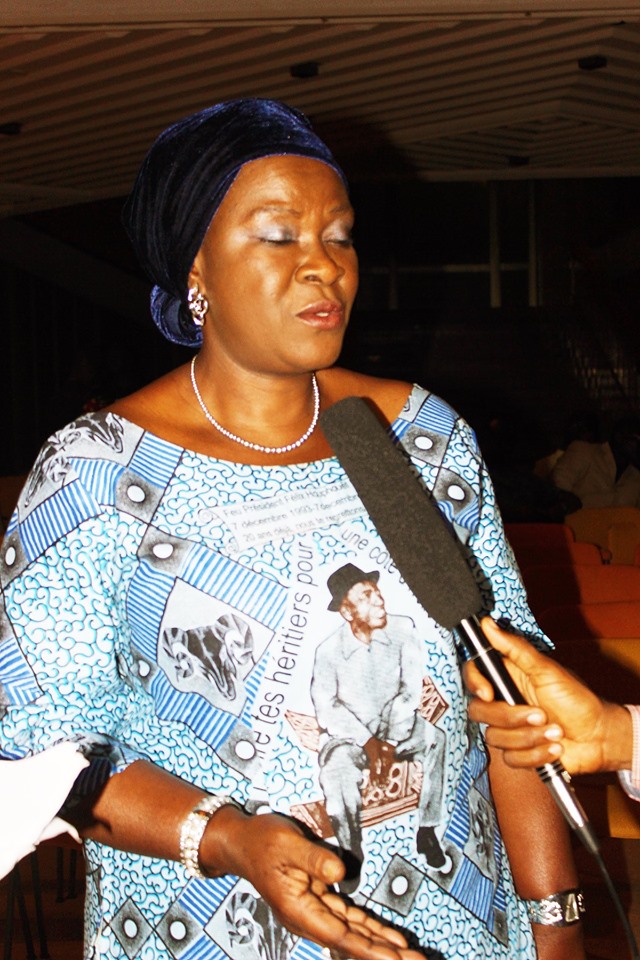 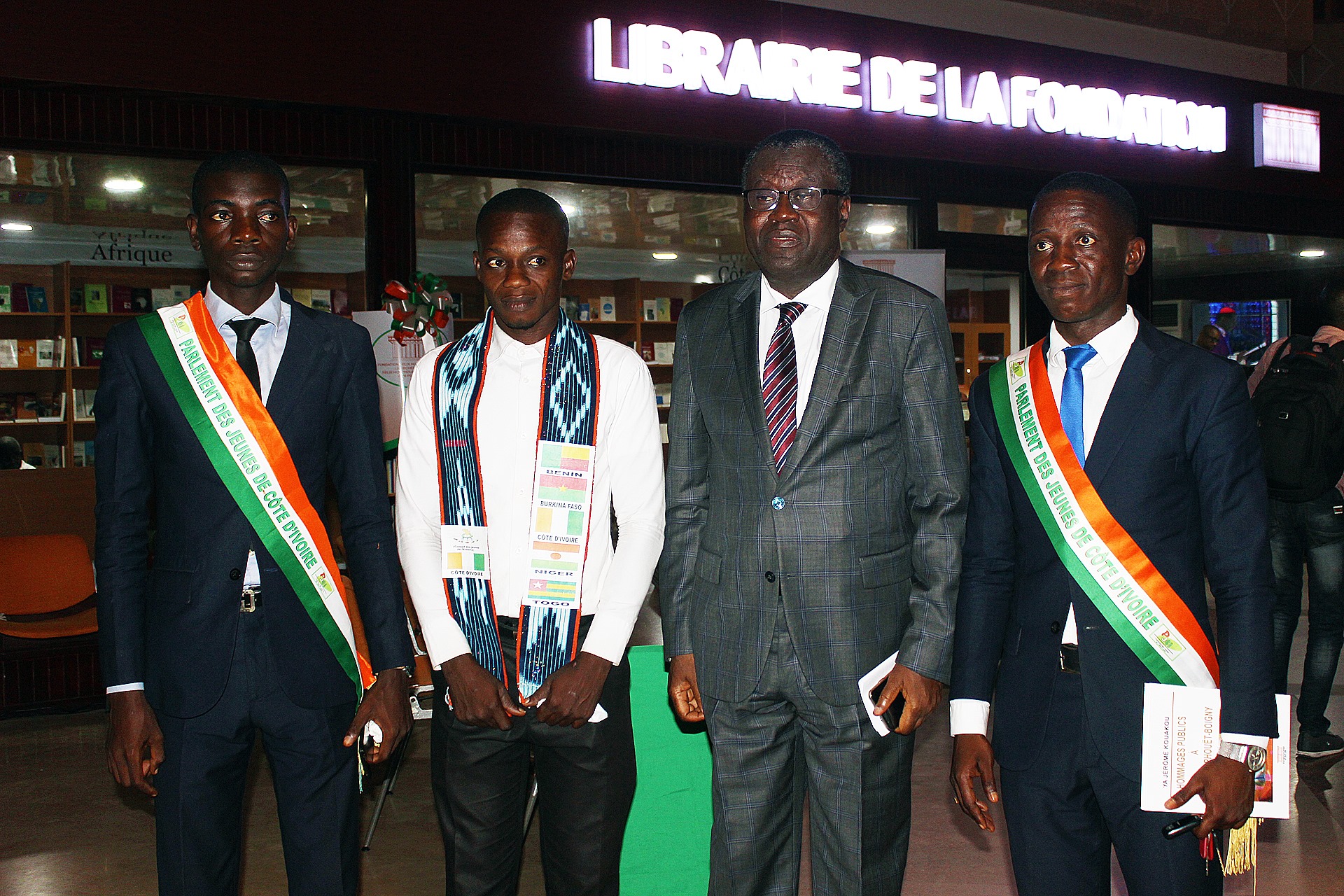 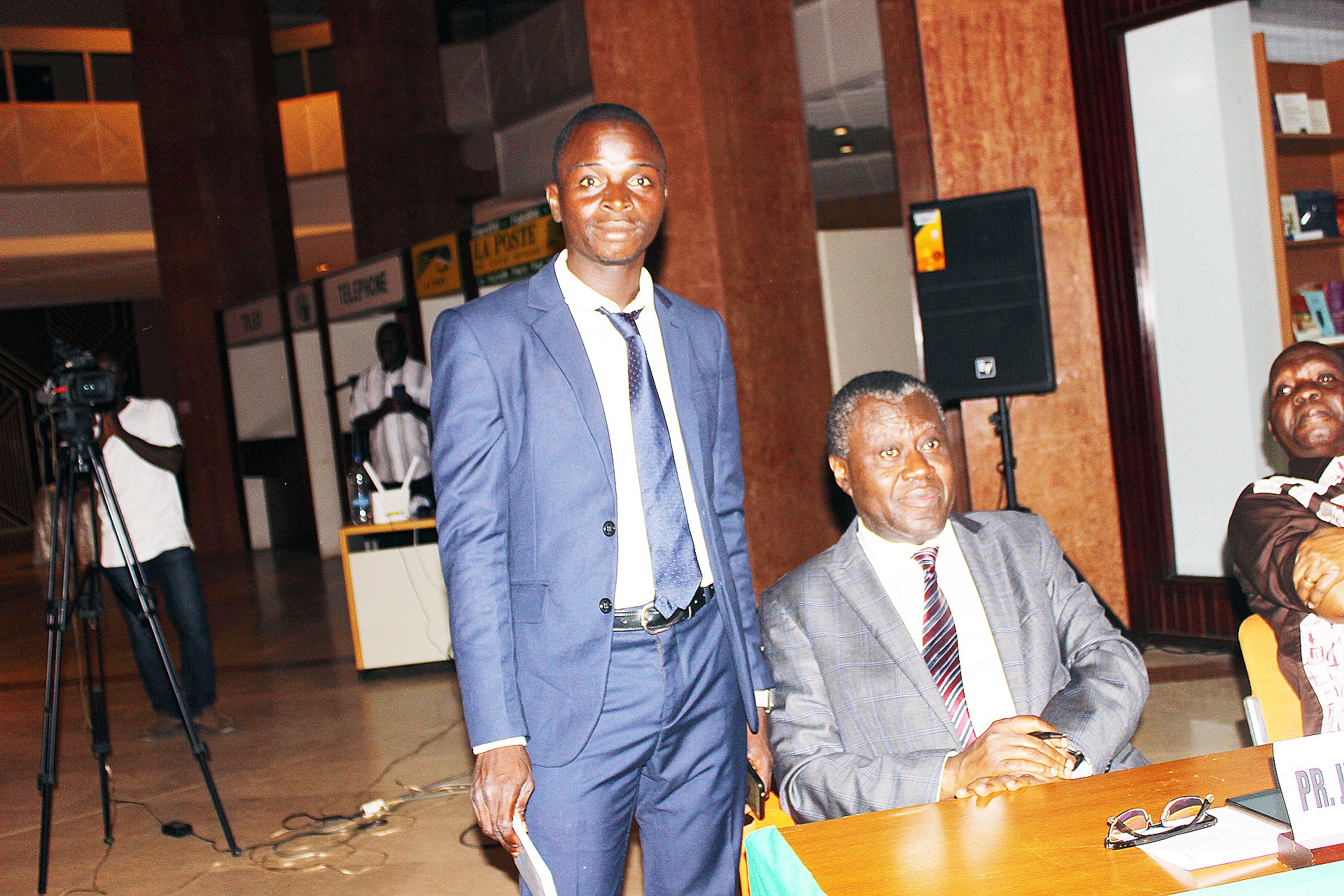 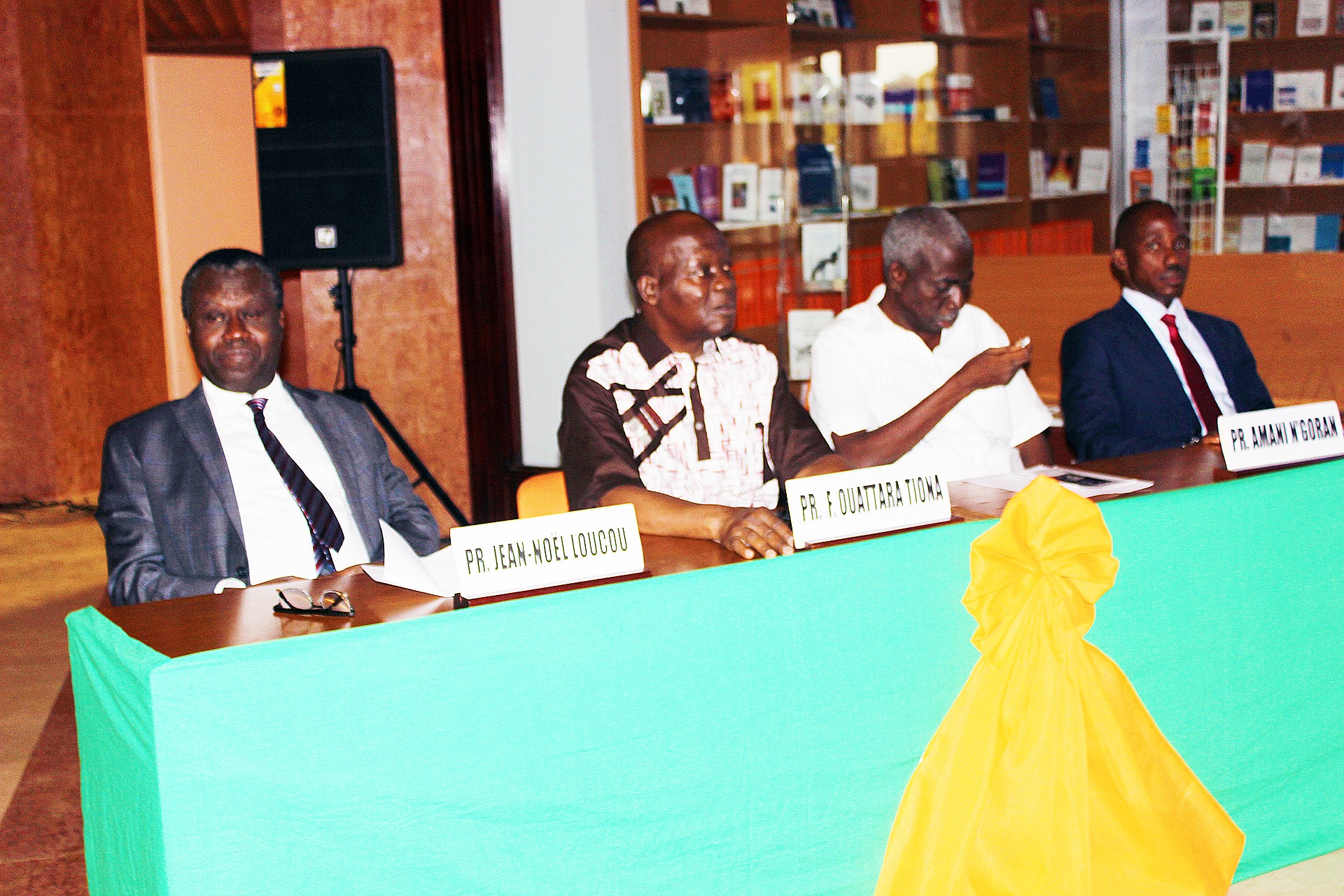 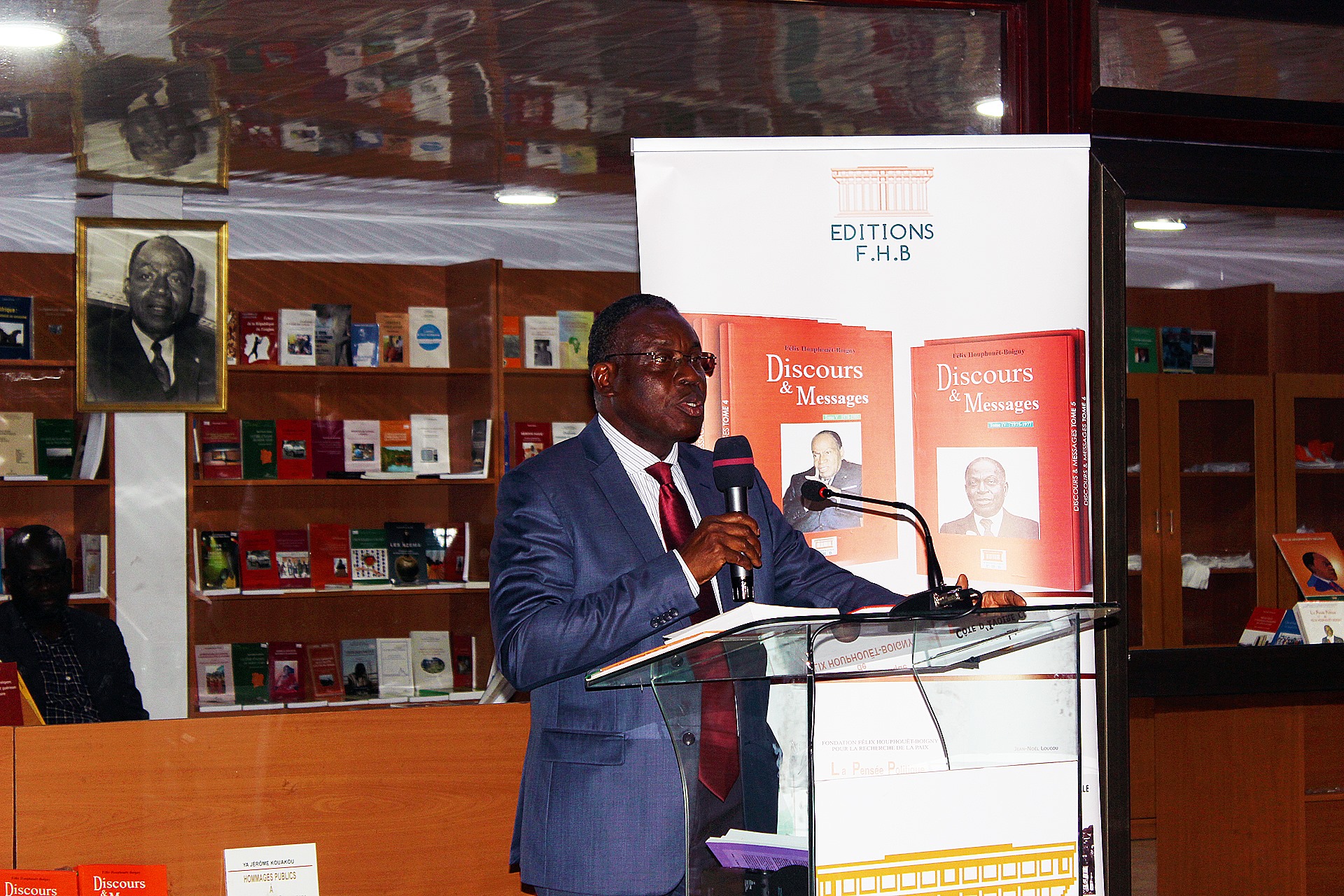 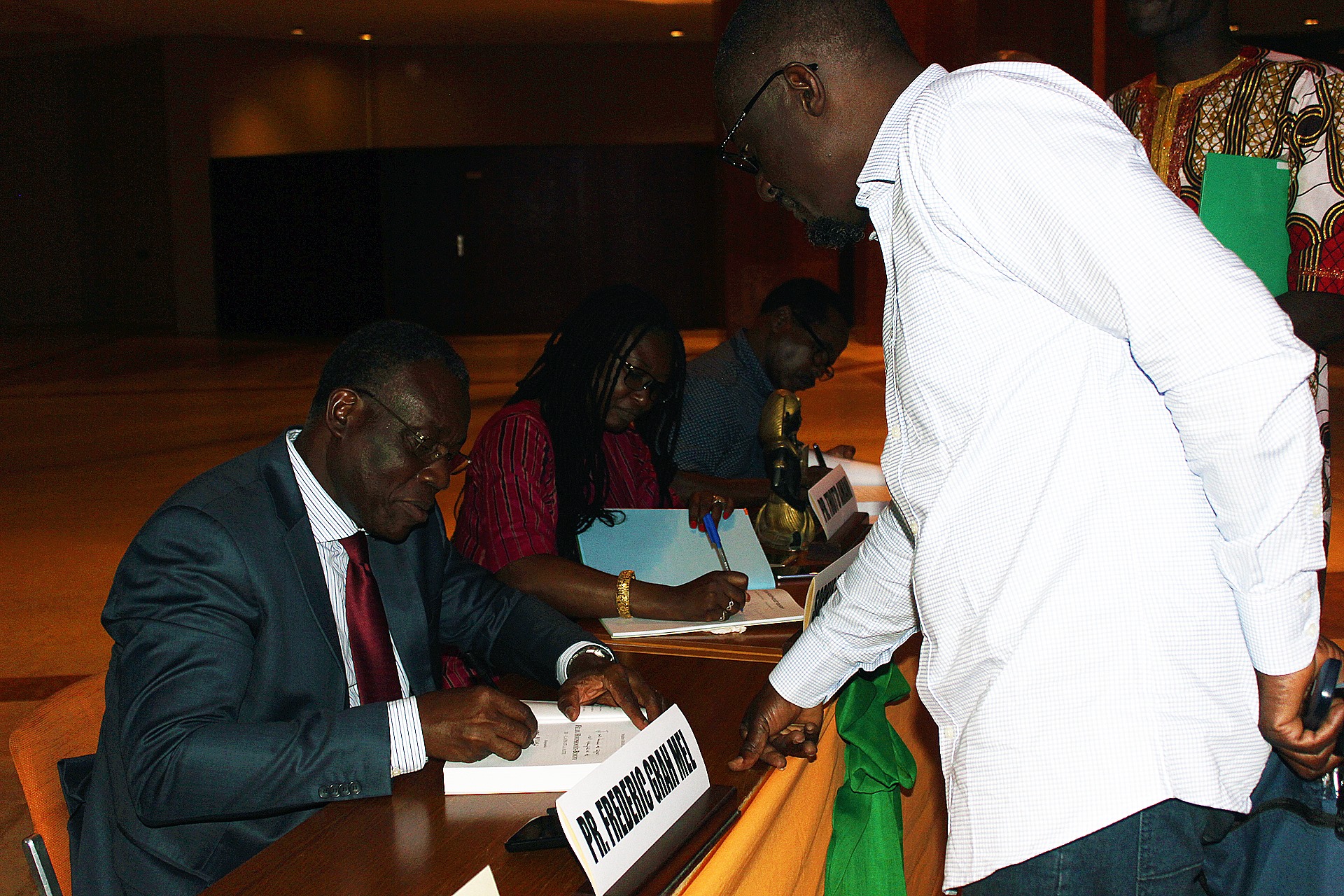 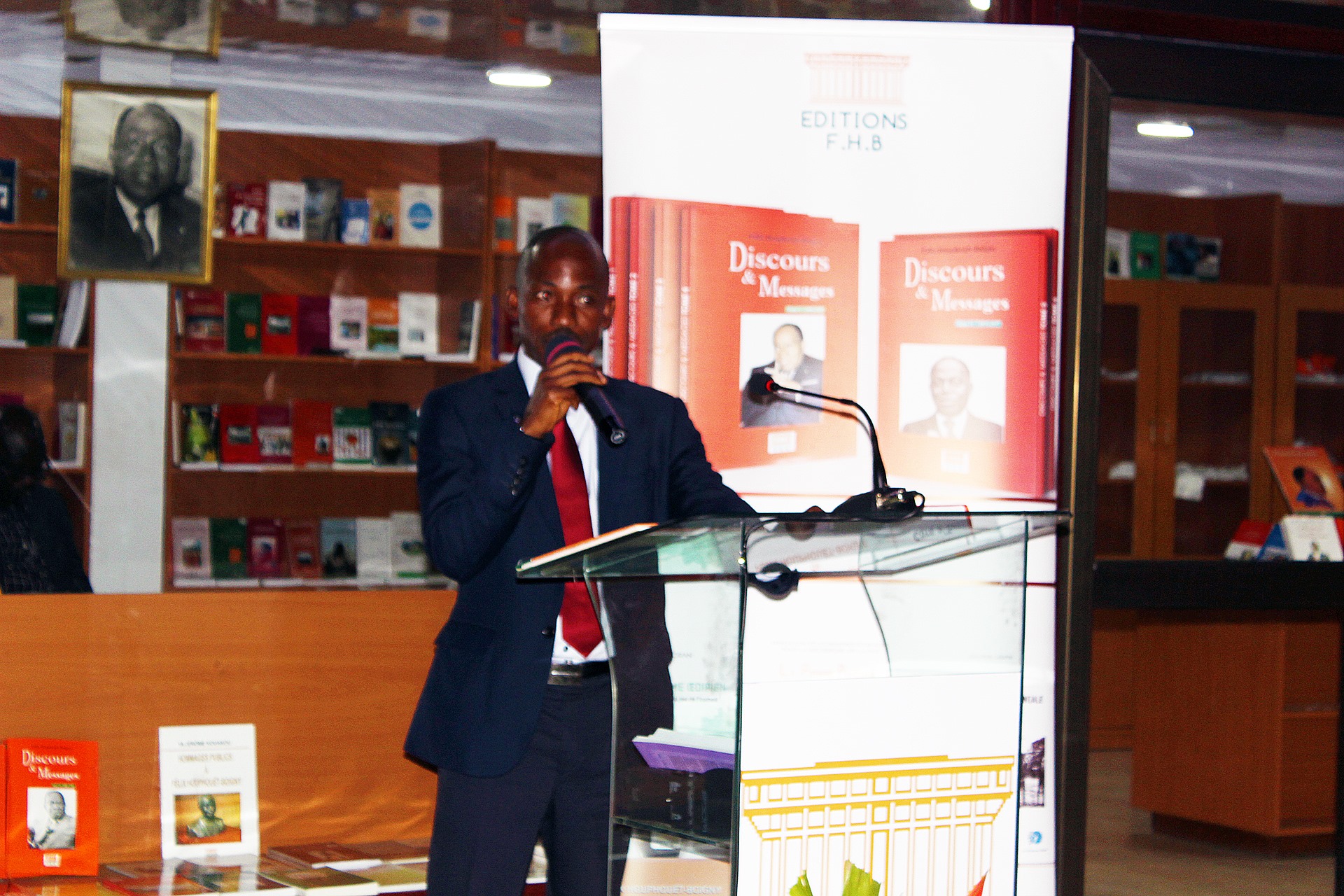 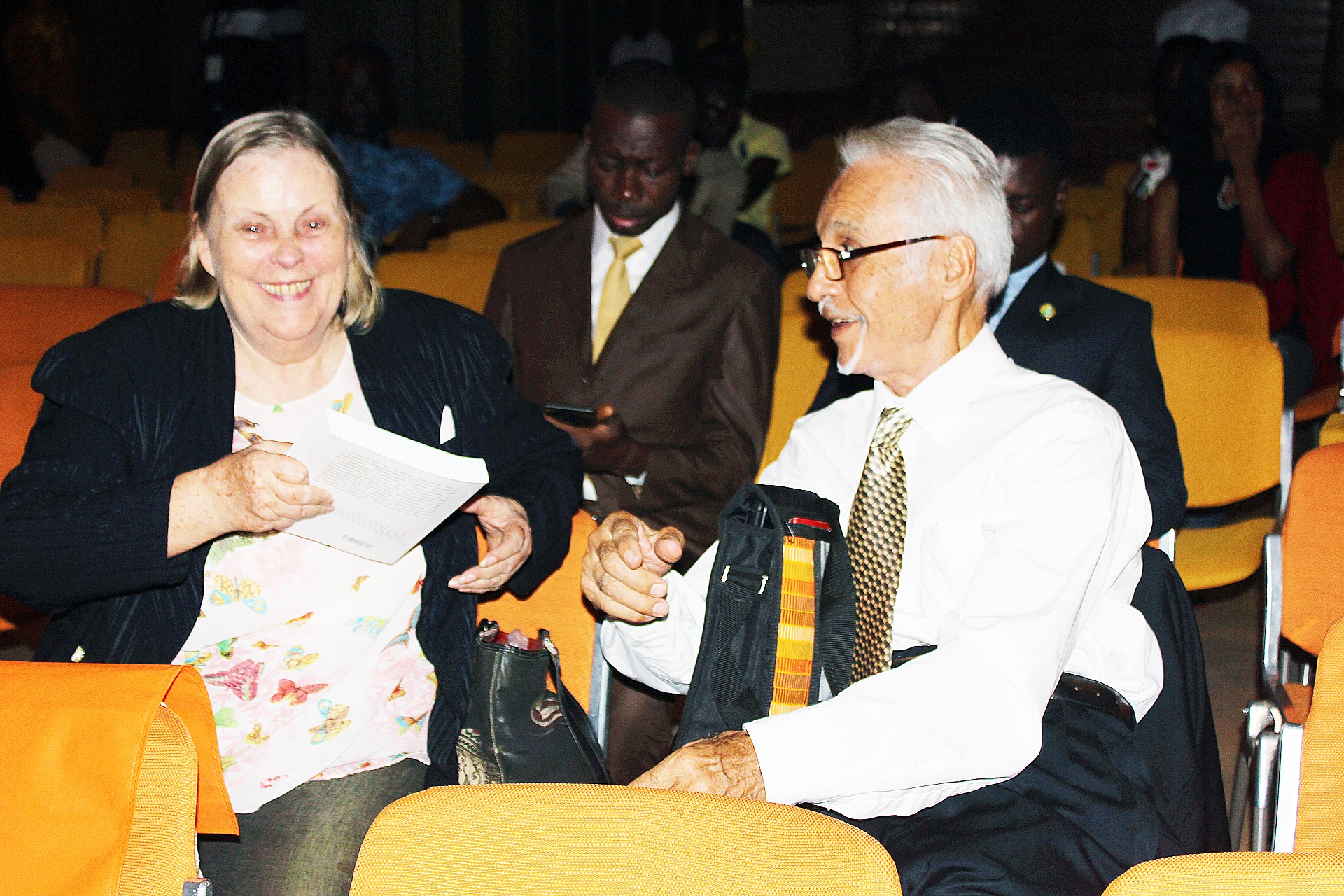 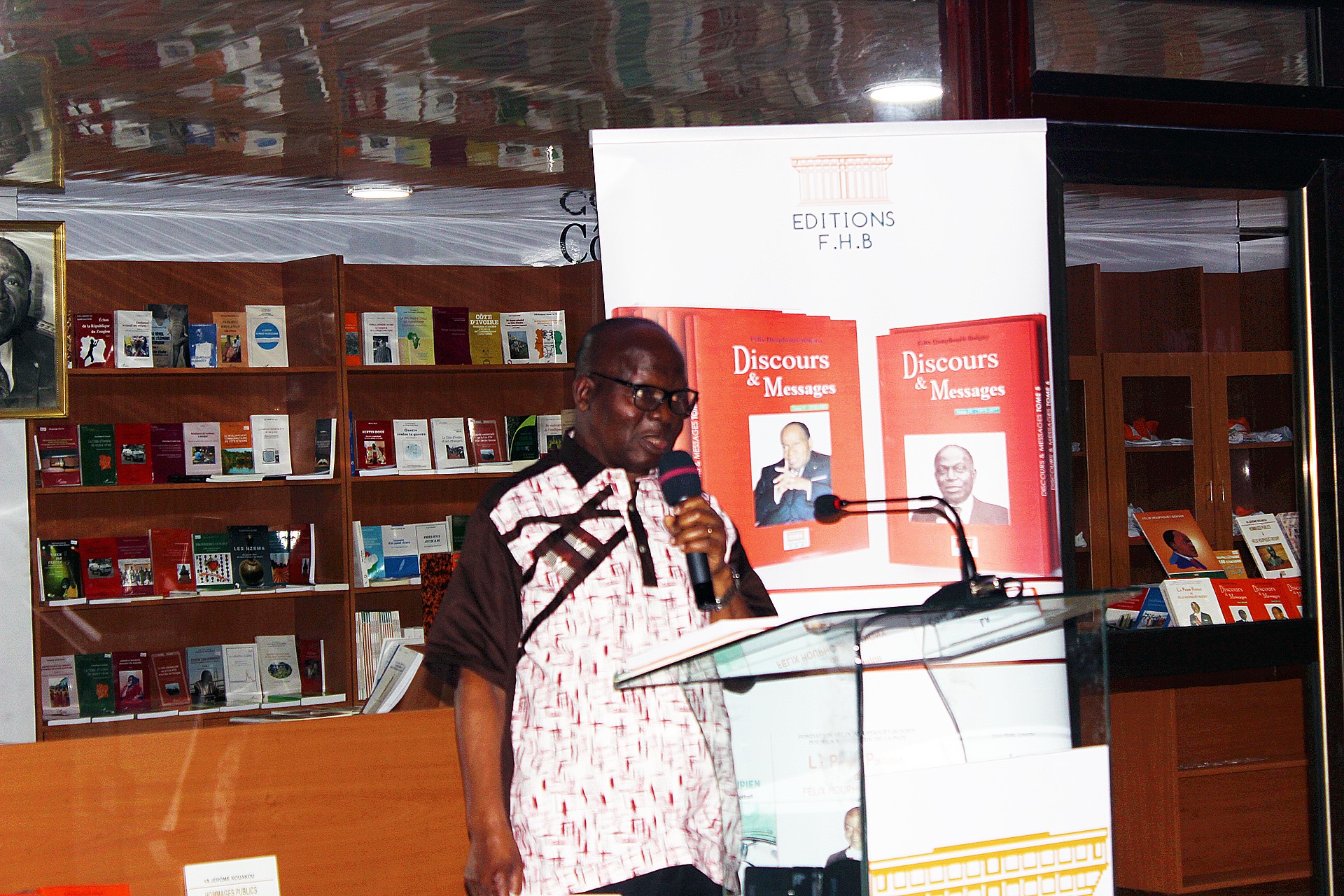 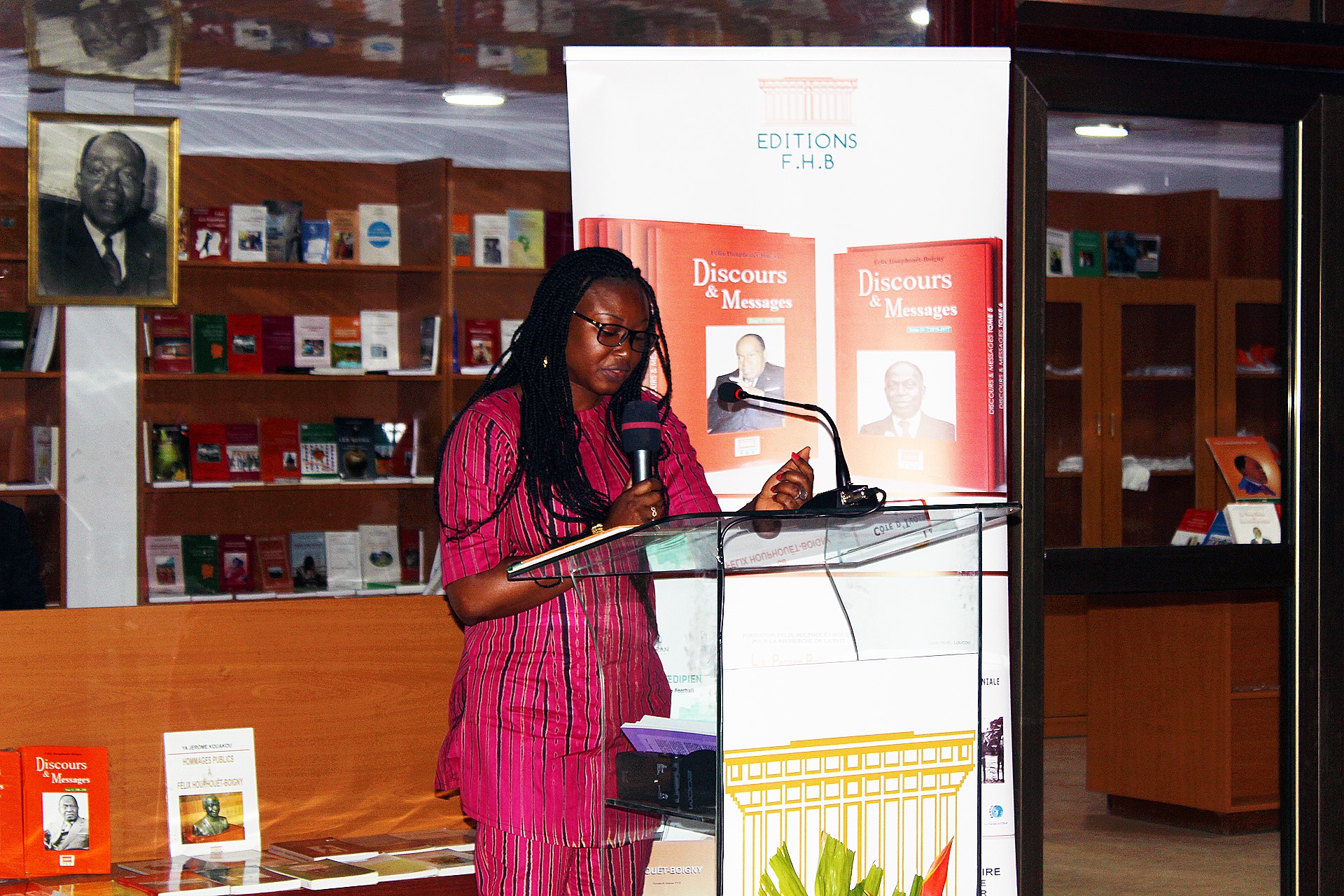 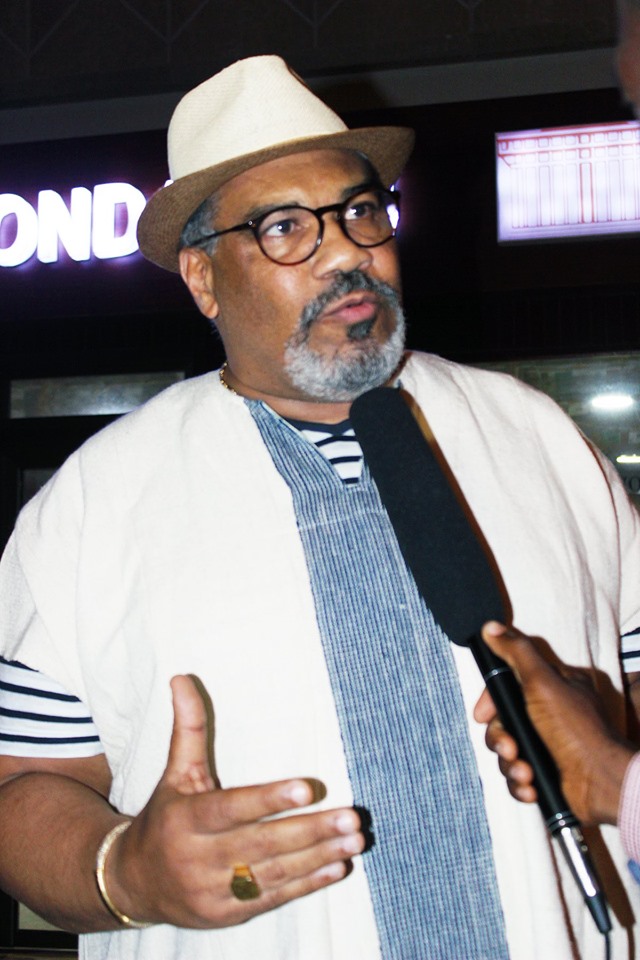 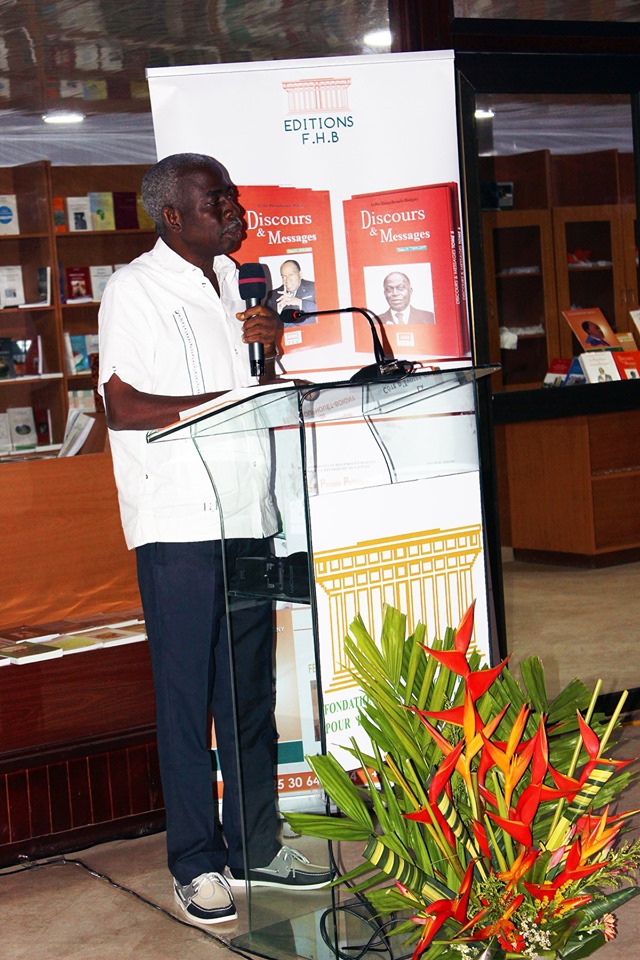 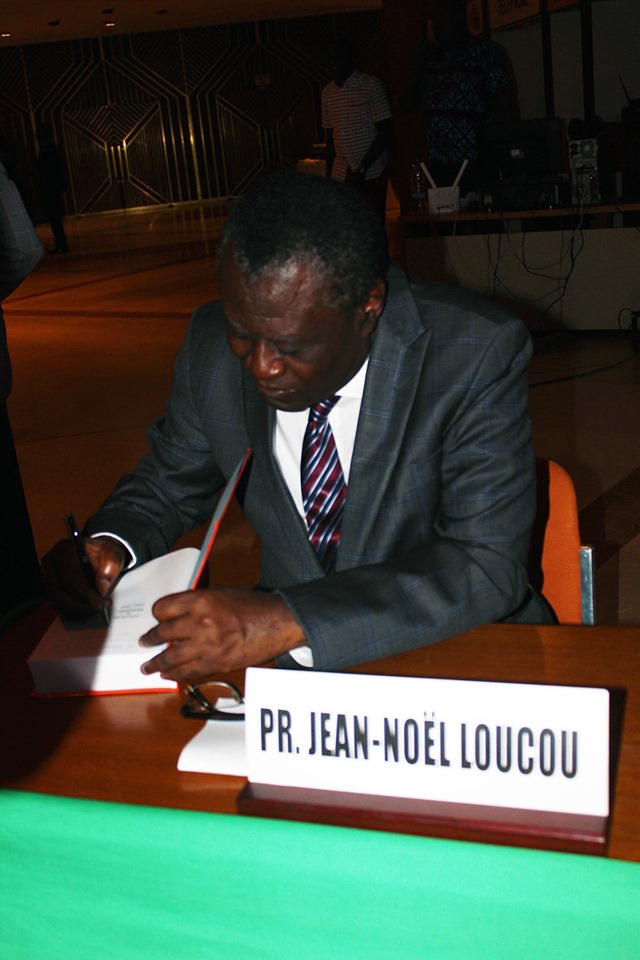 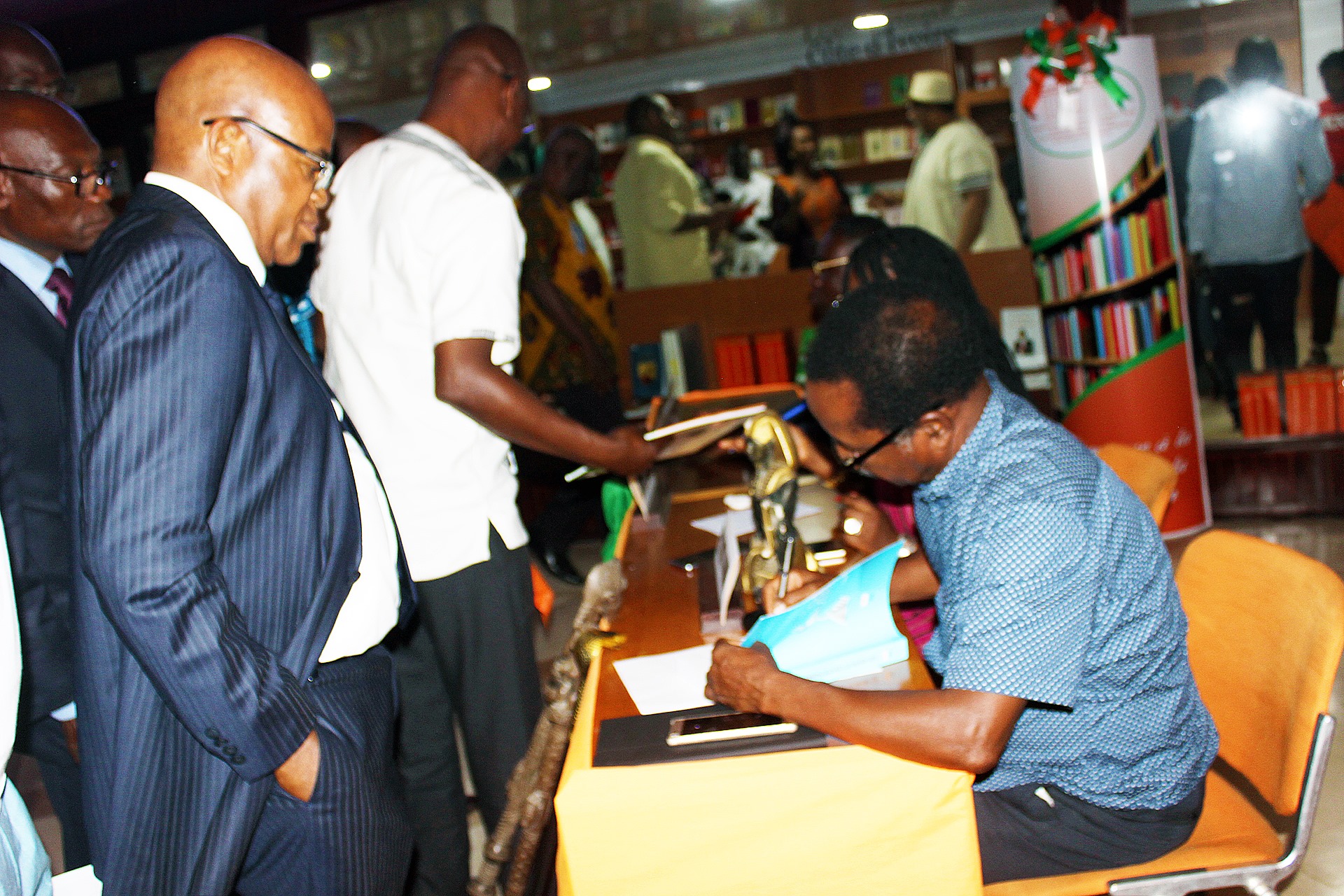 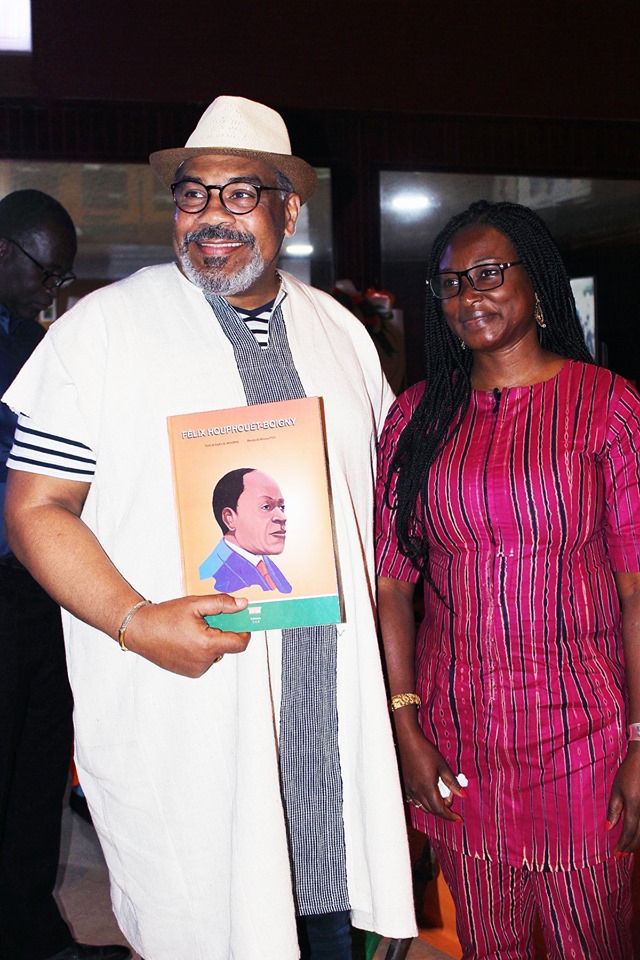 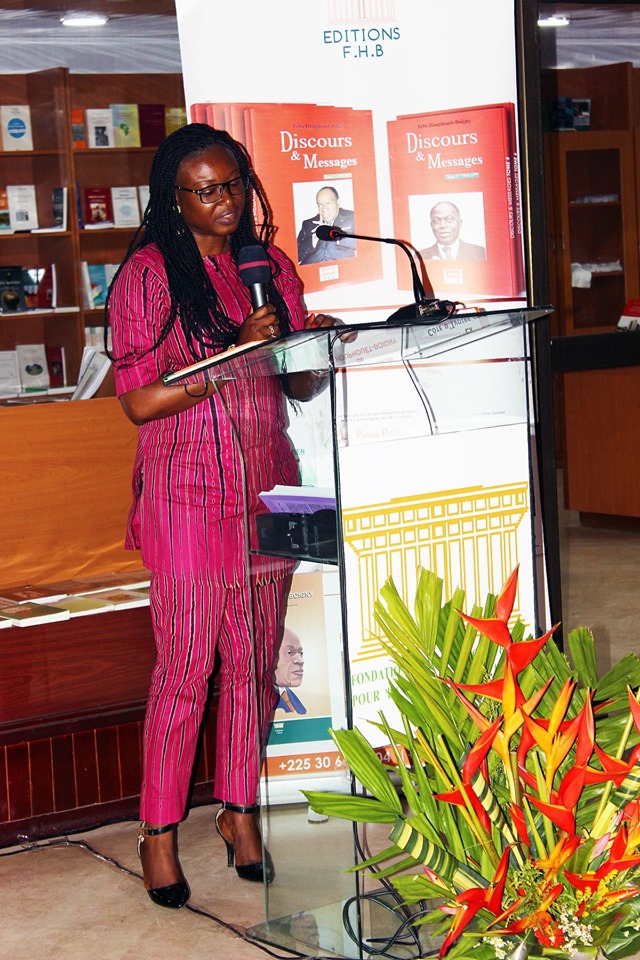 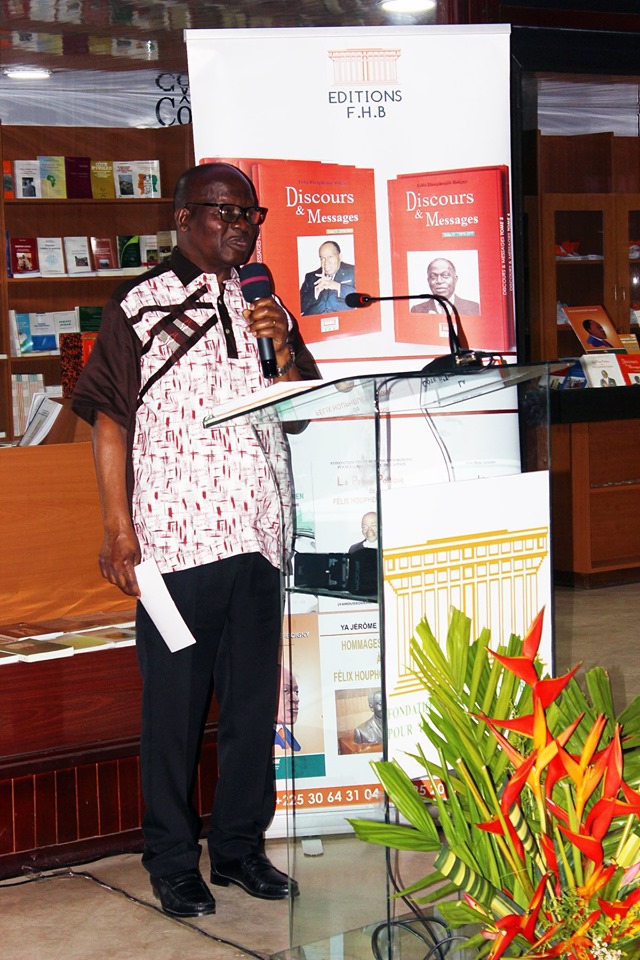 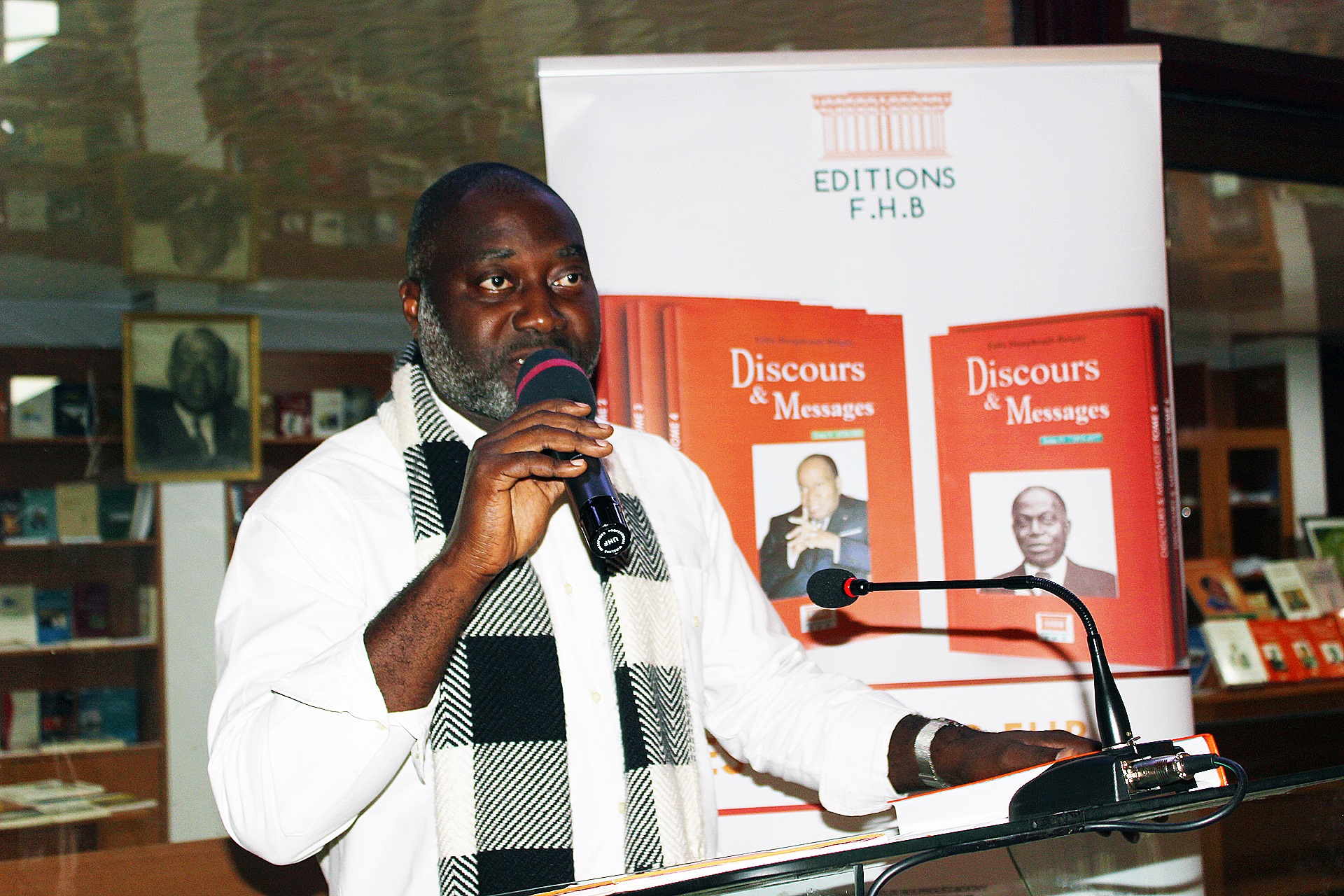 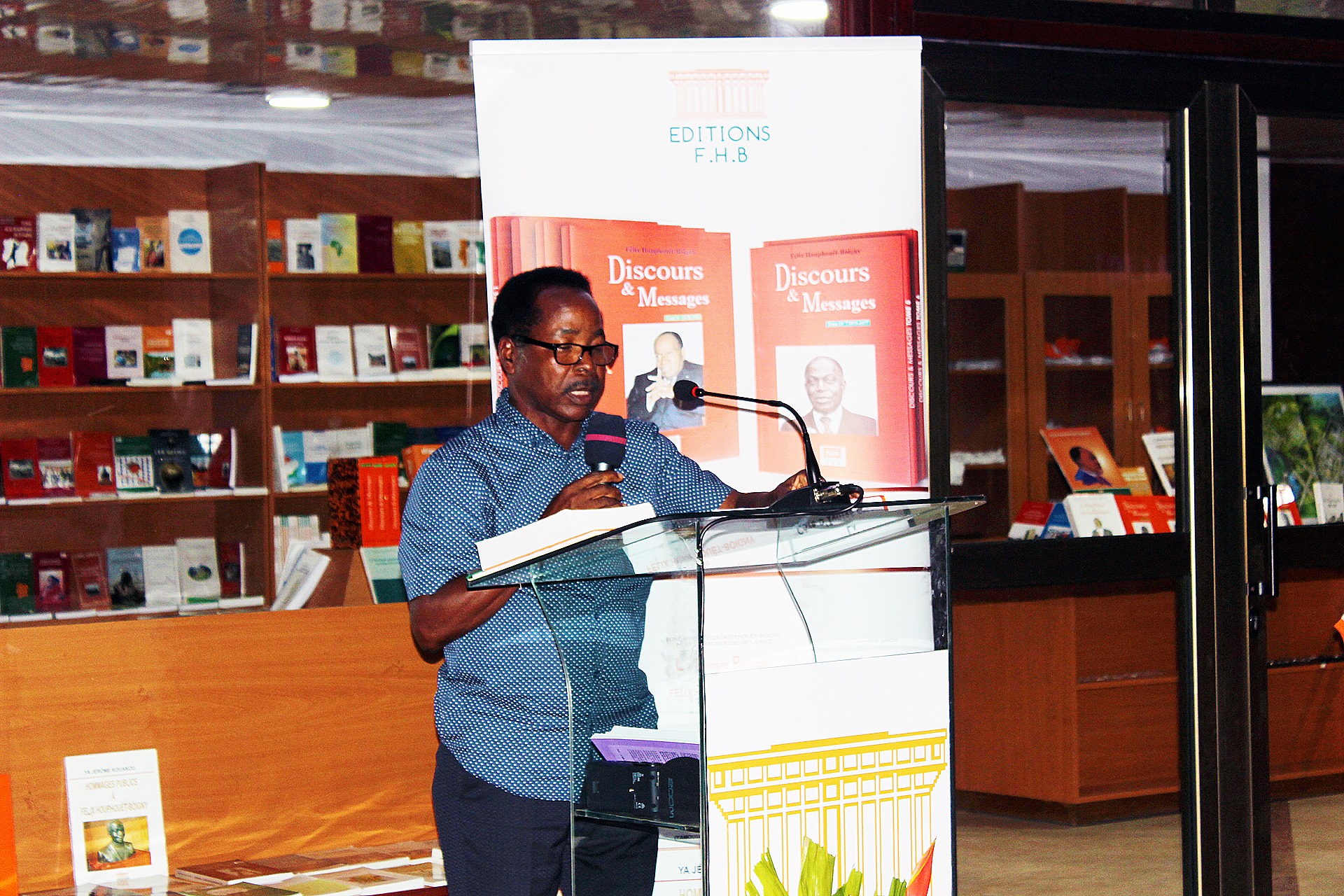 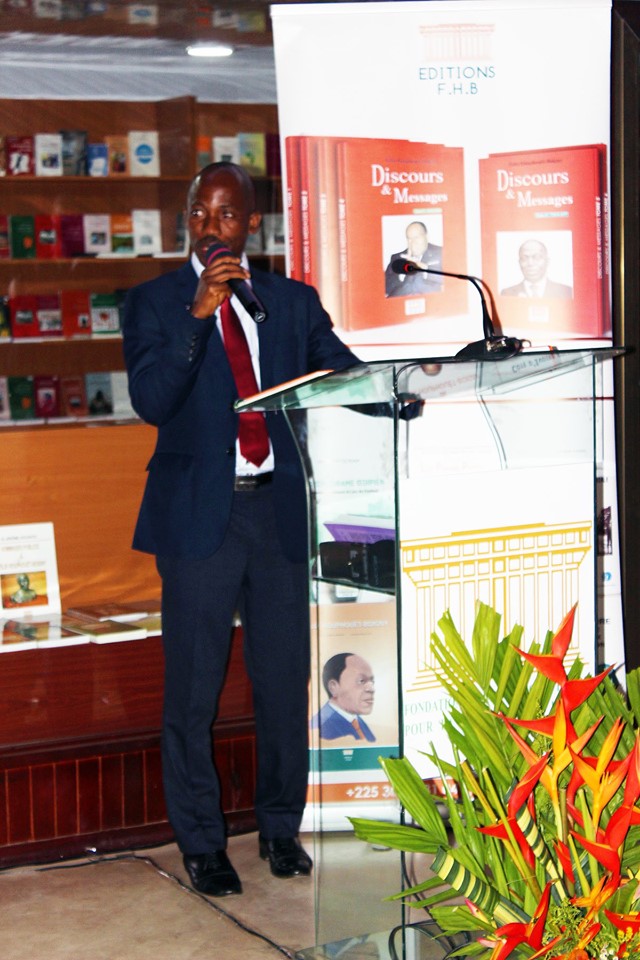 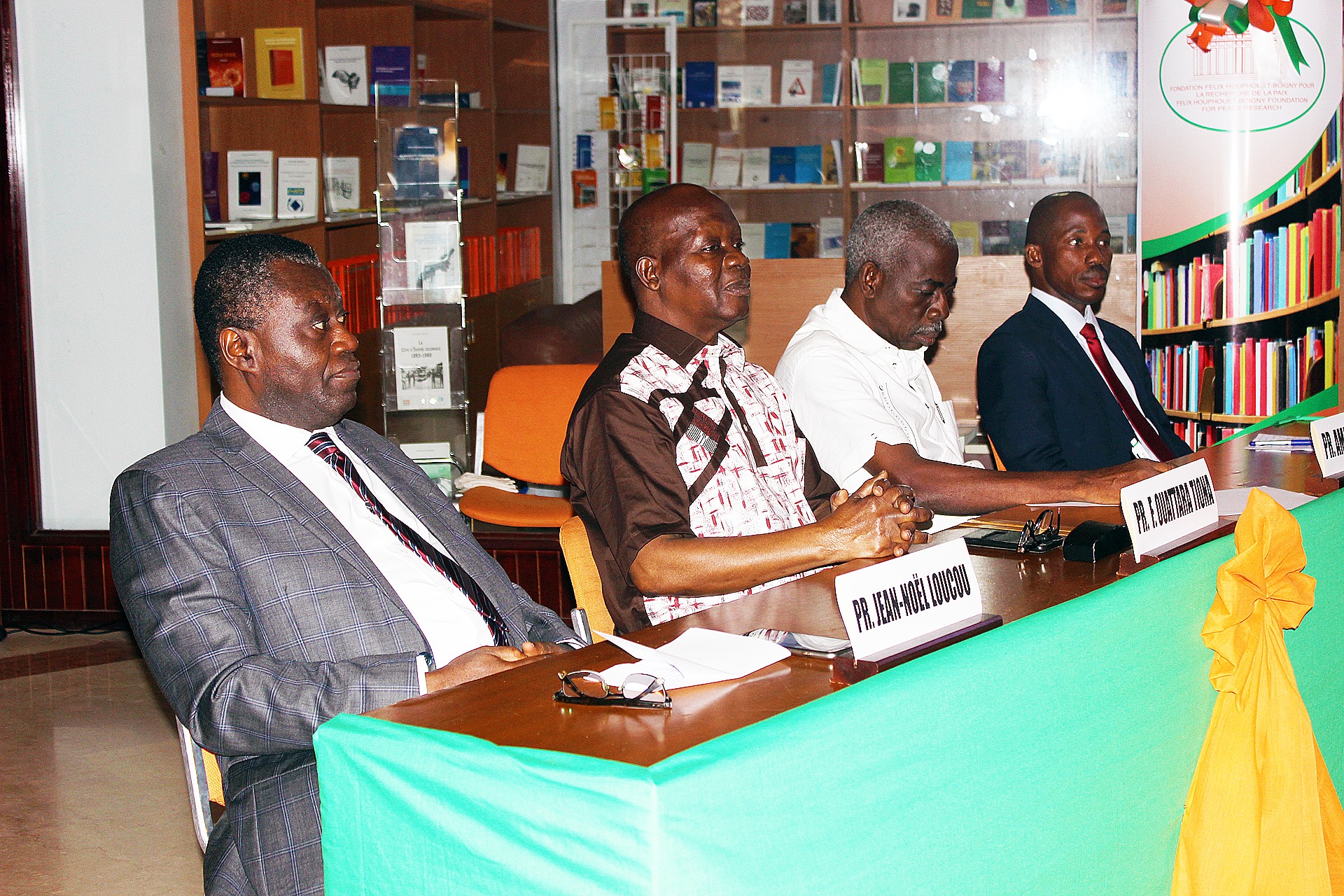