The Secretary General of the FHB Foundation, in turn, said that in addition to the celebration of the 114th anniversary of the birth of President Félix Houphouët-Boigny, his institution was celebrating two major events in 2019. Namely the thirtieth anniversaries of the Congress on Peace in the Minds of Men held in Yamoussoukro which gave birth to the concept of culture of peace and the creation of the Félix Houphouët-Boigny-UNESCO Prize for Peace Research which this year distinguished the Ethiopian Prime Minister Abiy AHMED ALI before he received the Nobel Peace Prize 2019.

Ms Anne LEMAISTRE, representative of the UNESCO Office in Abidjan, for her part, wished that the year 2020 be proclaimed “the year of the culture of peace” in Côte d’Ivoire.

Professor Robert NIAMKEY KOFFI, President of the Scientific Committee of this day indicated that the exemplary life of Houphouët-Boigny appears as a symbol. For, the immense works of the “father of the Ivorian nation” are landmarks for Côte d’Ivoire. Addressing the themes of the day, the academic told his audience that Félix Houphouët-Boigny was both a man of culture but also a pan-Africanist, contrary to the image of Epinal that we wanted to stick to him, calling him a gravedigger of African unity, one of the artisans of the balkanization of African states. For him, this is essentially erroneous. He also pointed out the extent of the knowledge of the modern world, of the ancient history of this great statesman.

A total of eleven (11) communications were delivered during this scientific day by academics.

It should be noted that the Chief Executive Secretary of the PDCI-GDR, Professor Maurice KAKOU GUIKAHUÉ enhanced with his presence the opening of this study day. 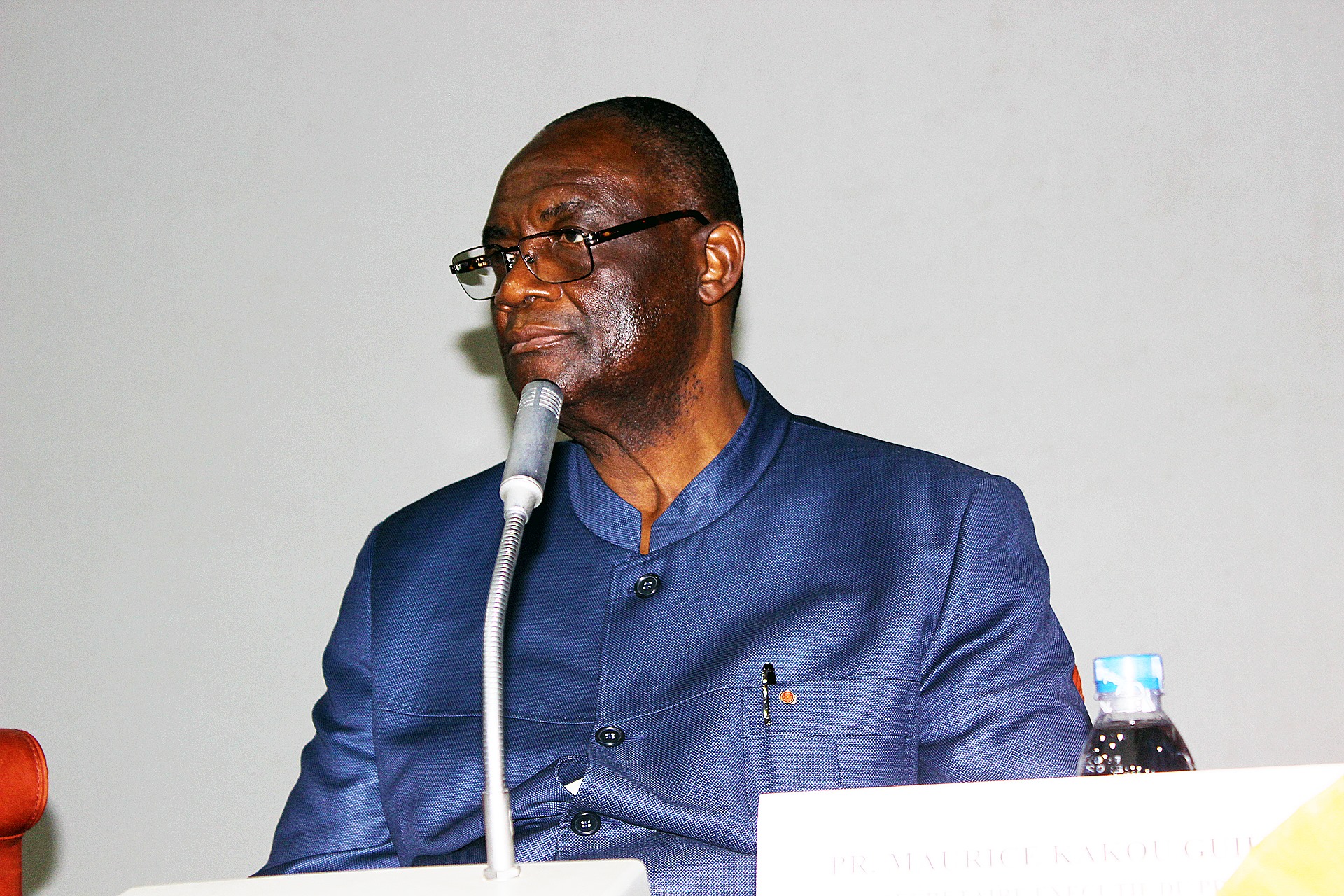 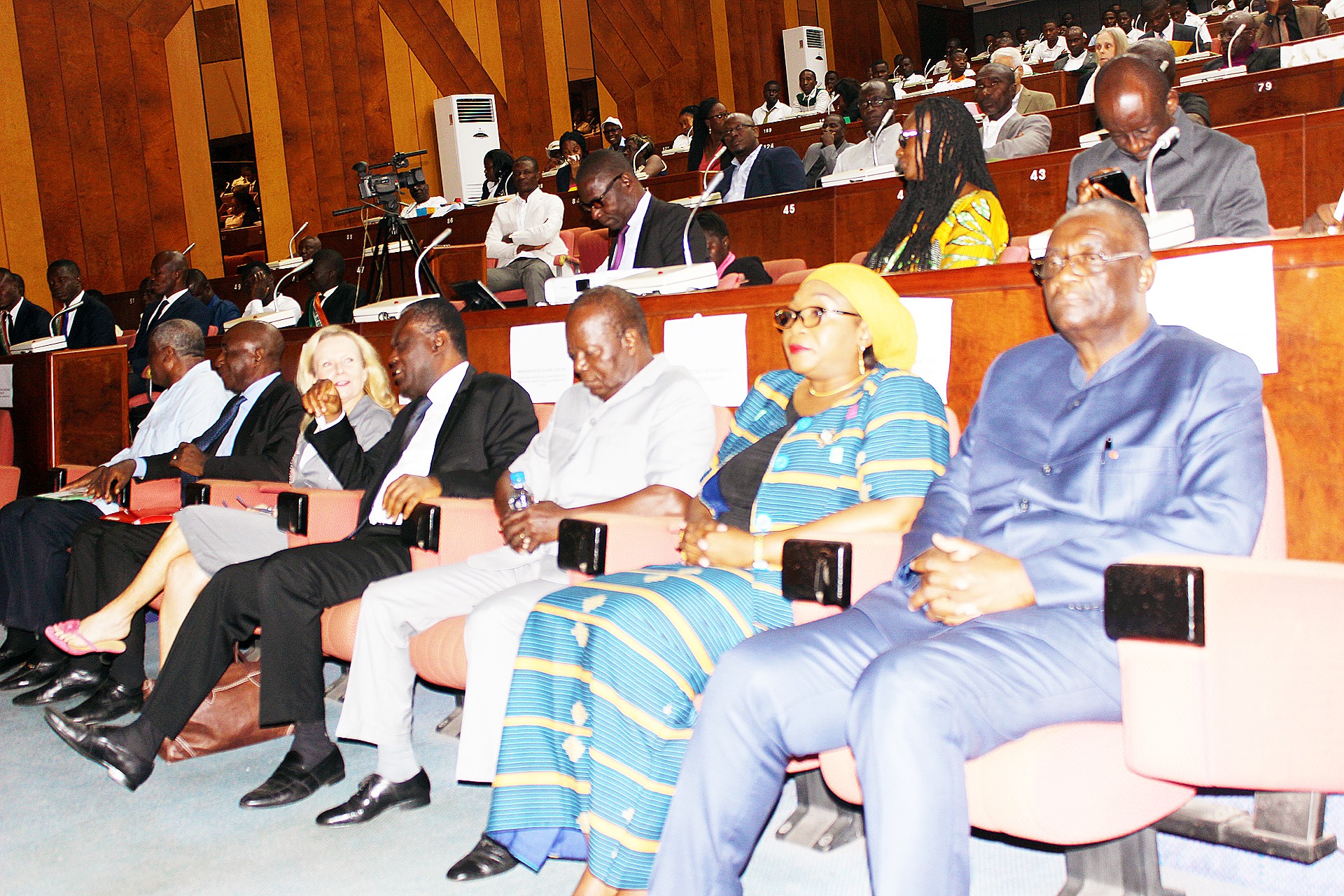 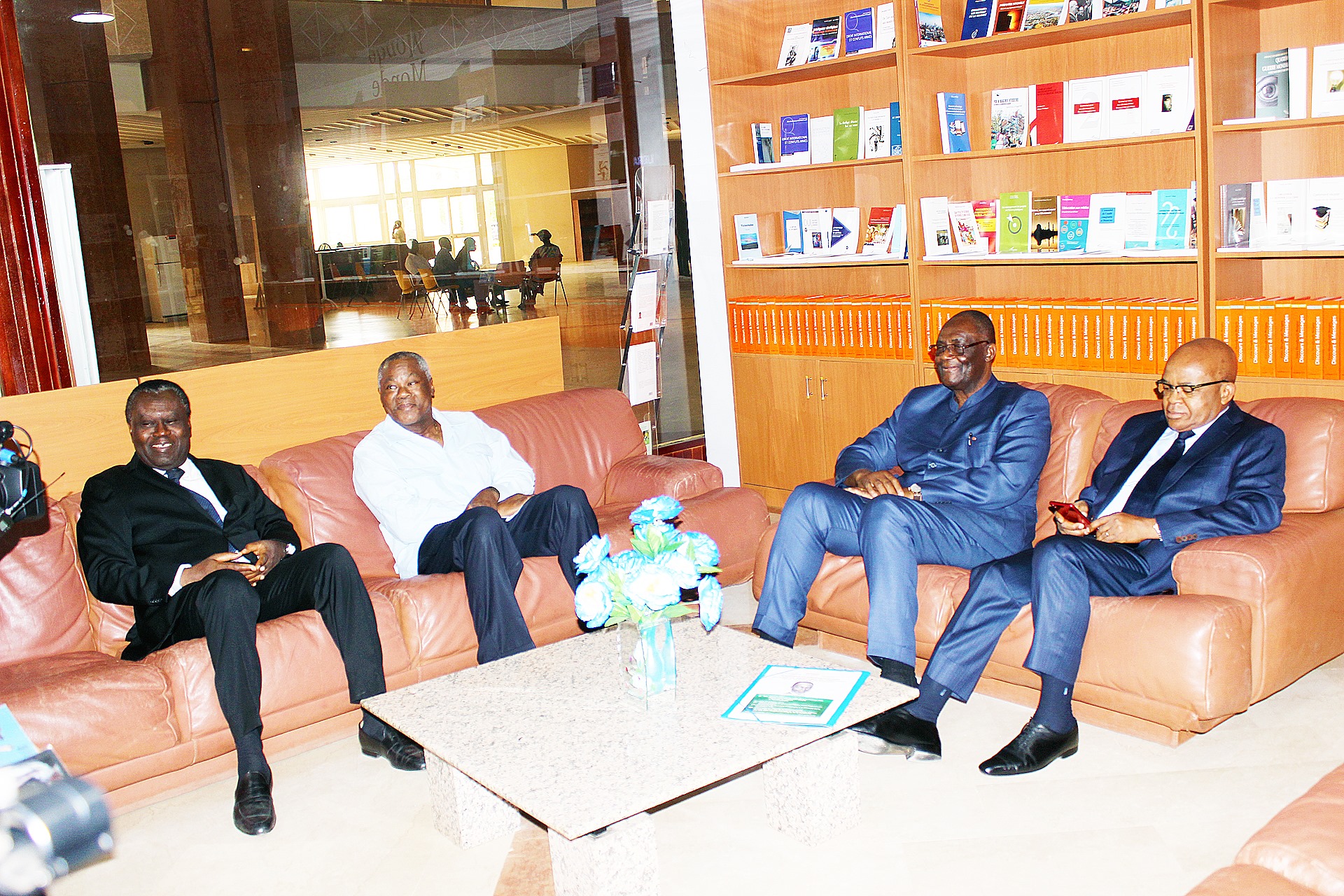 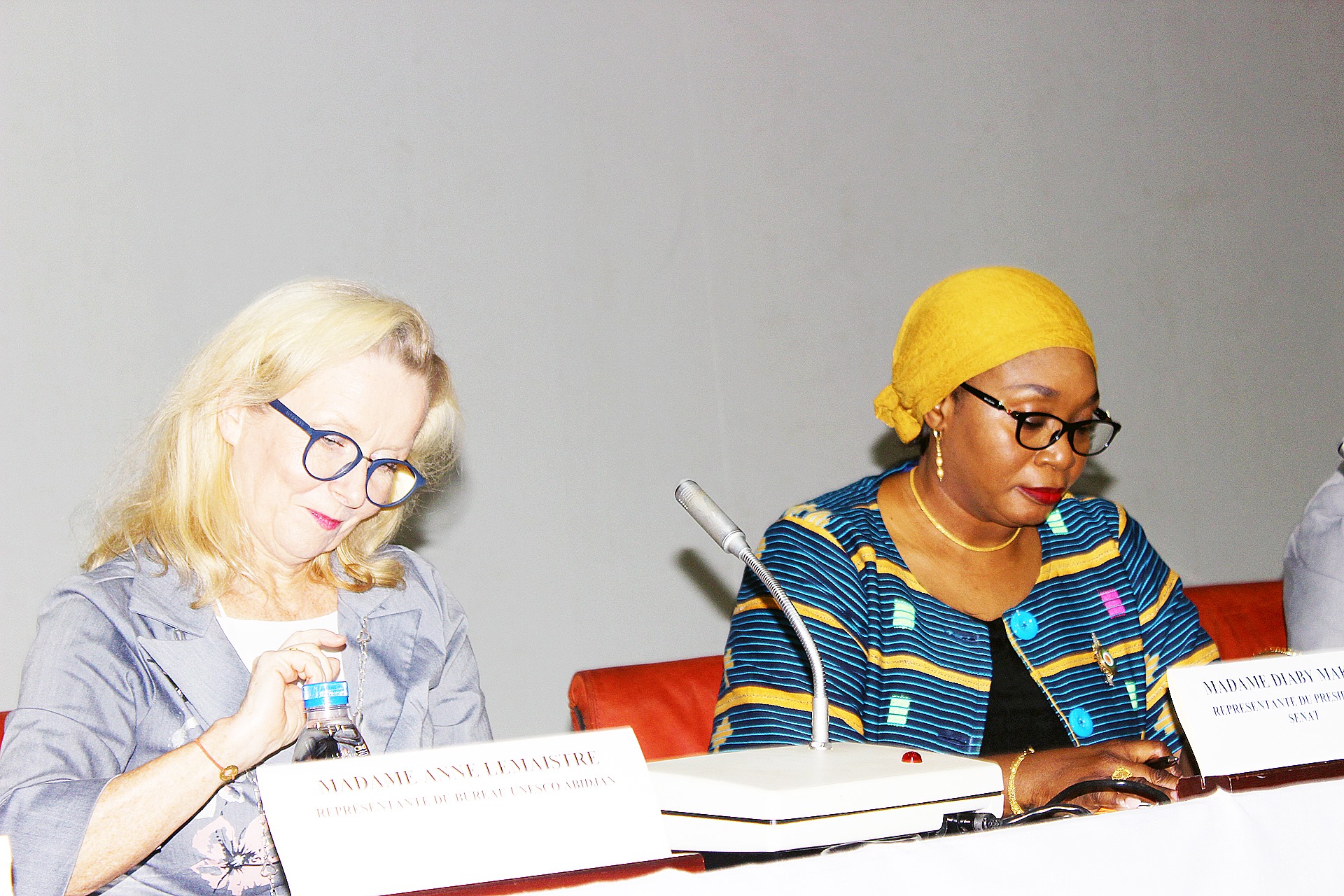 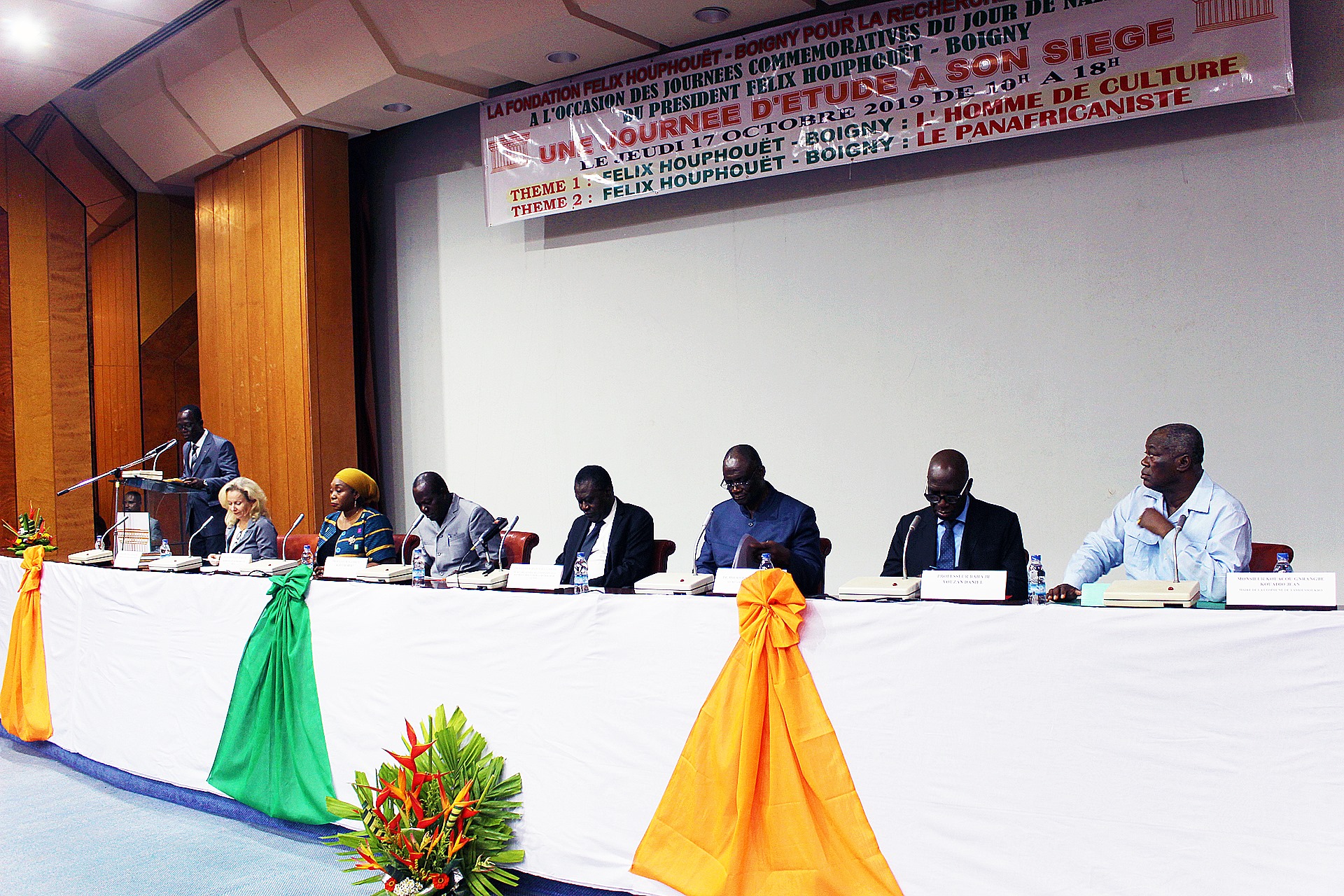 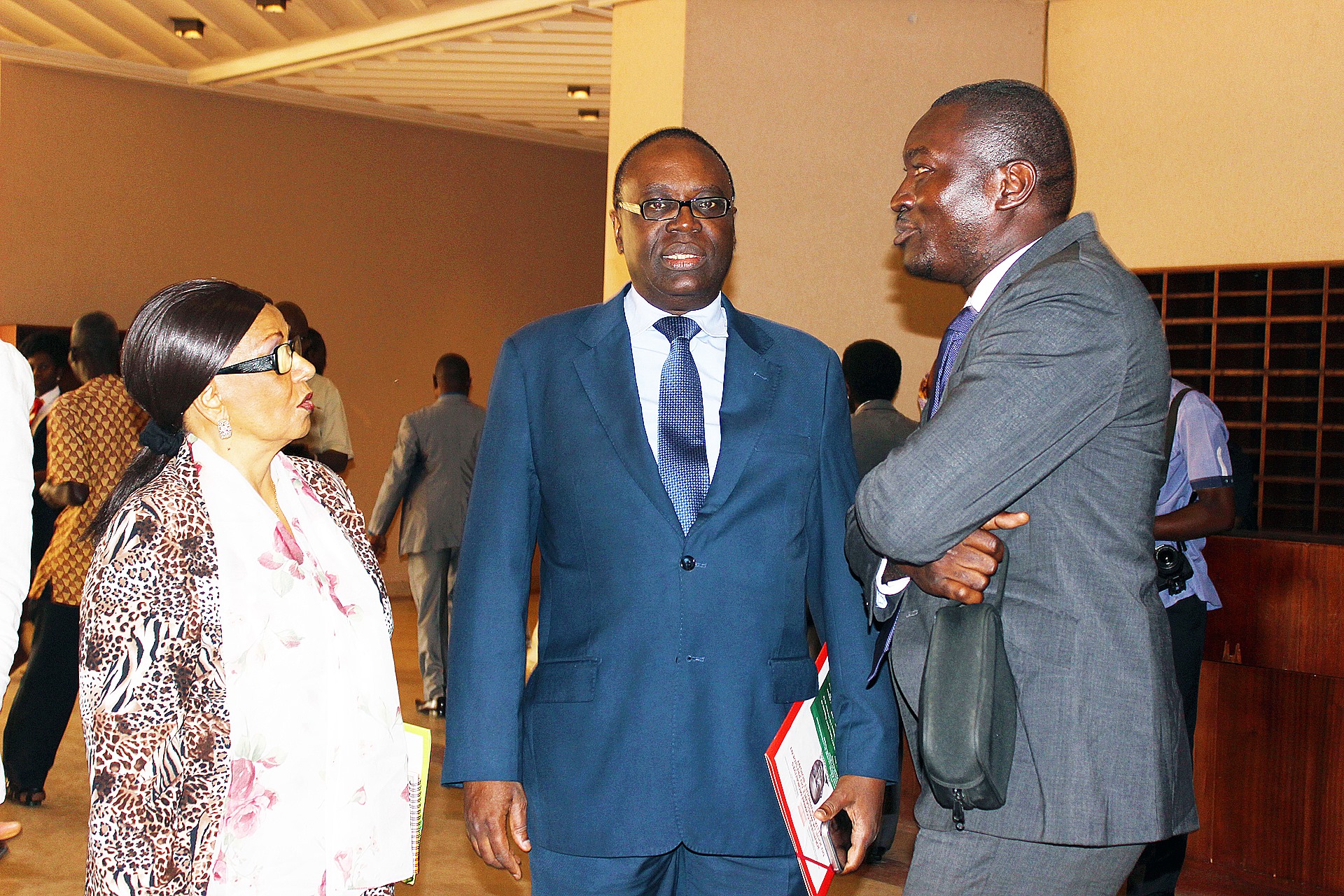 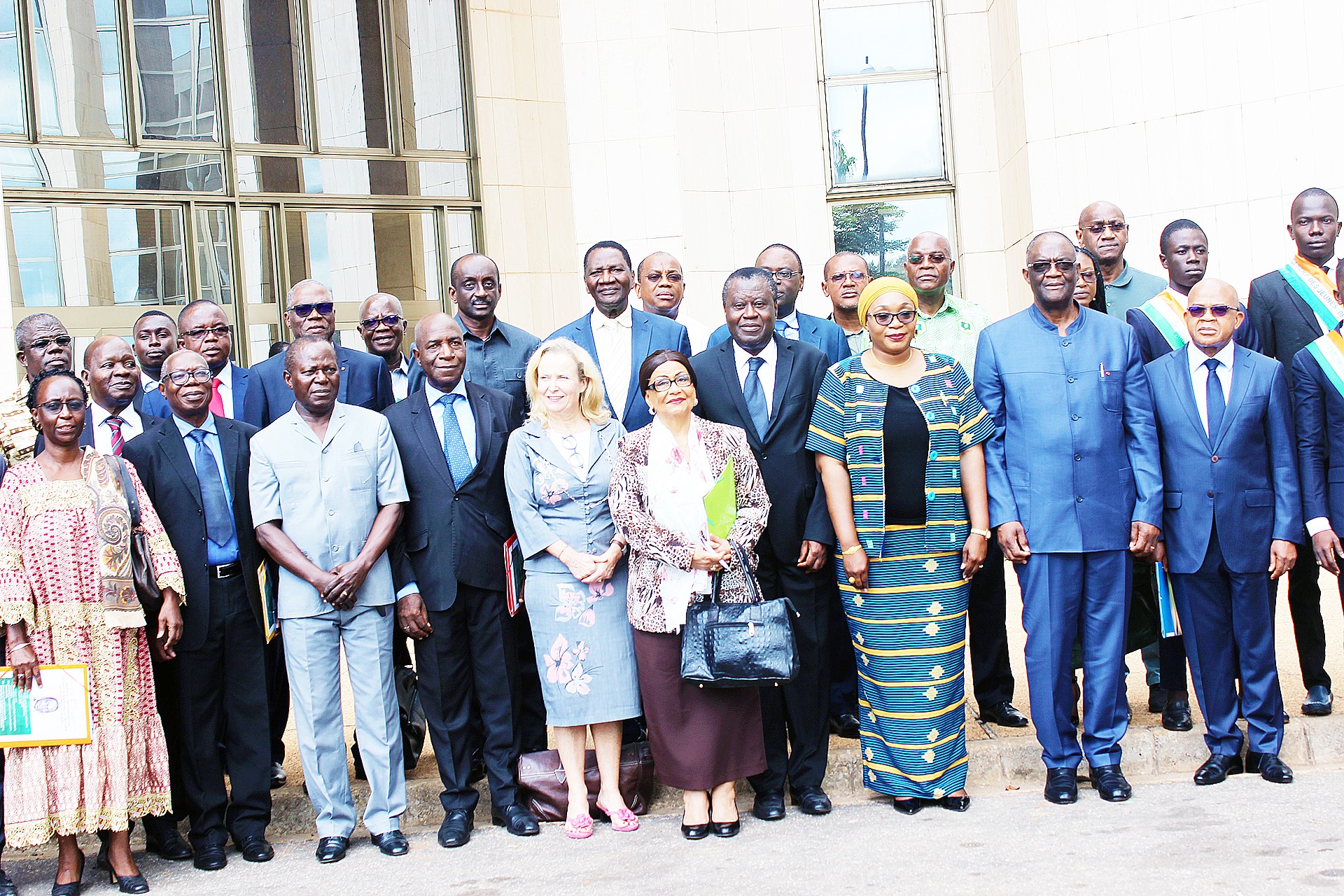 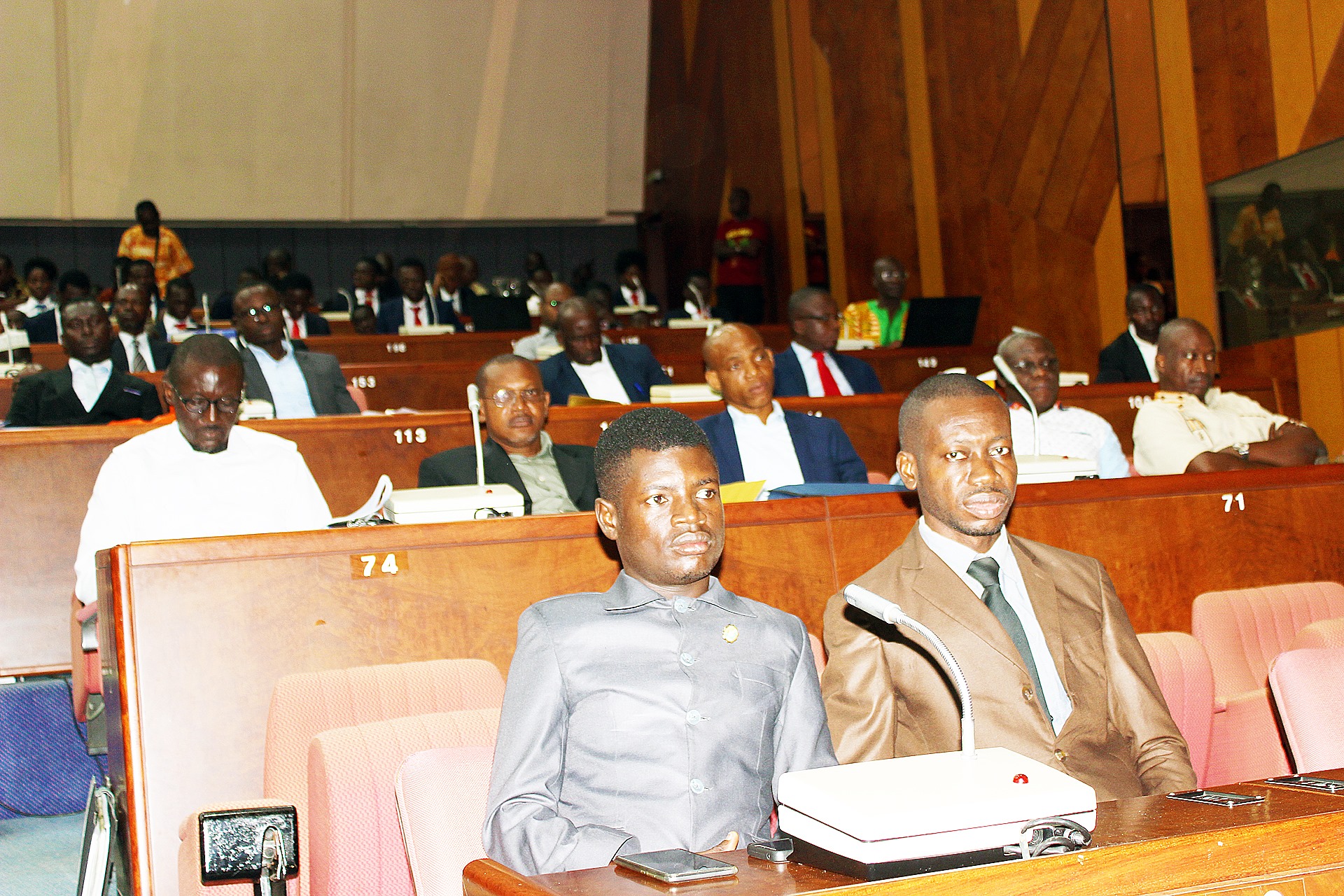 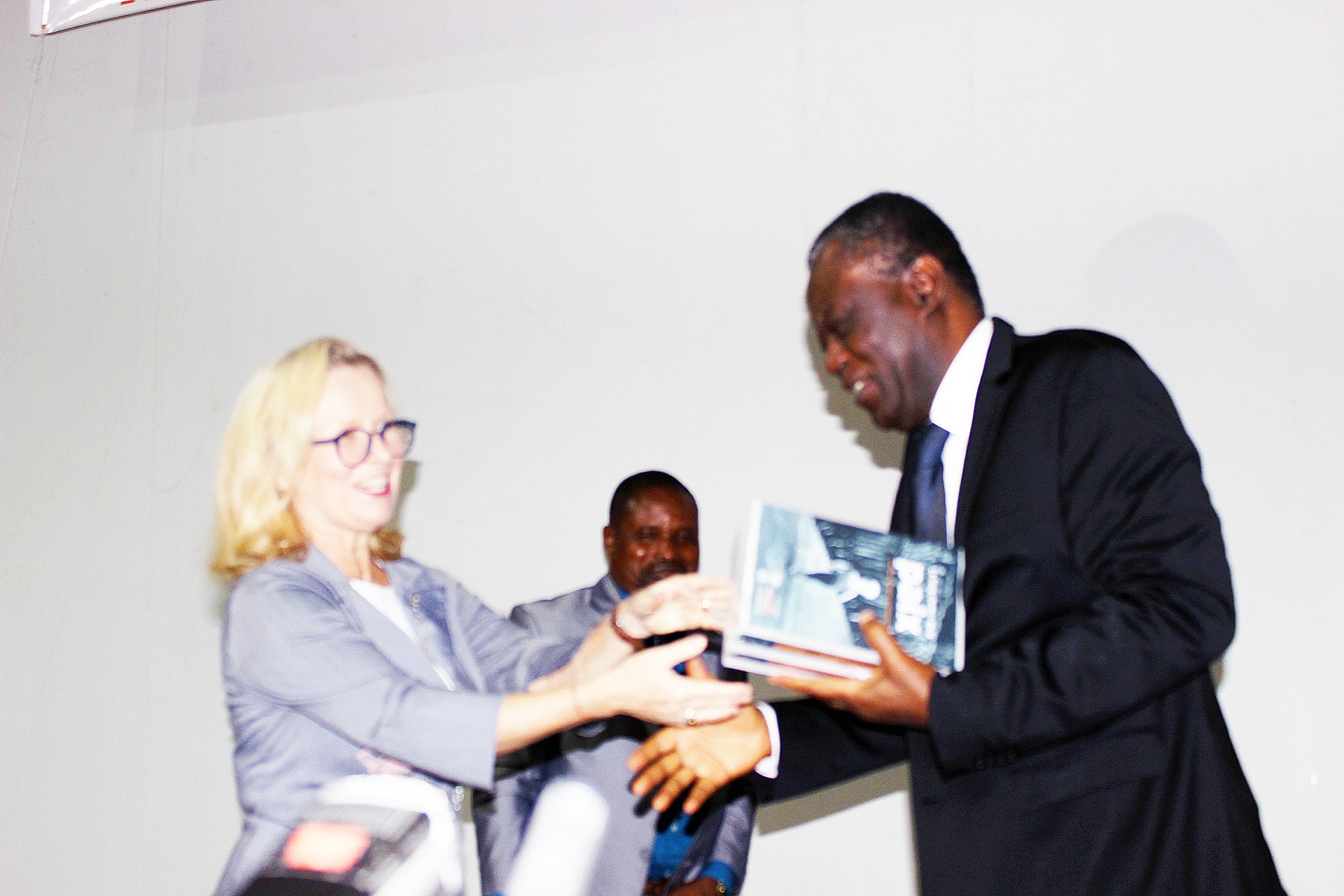 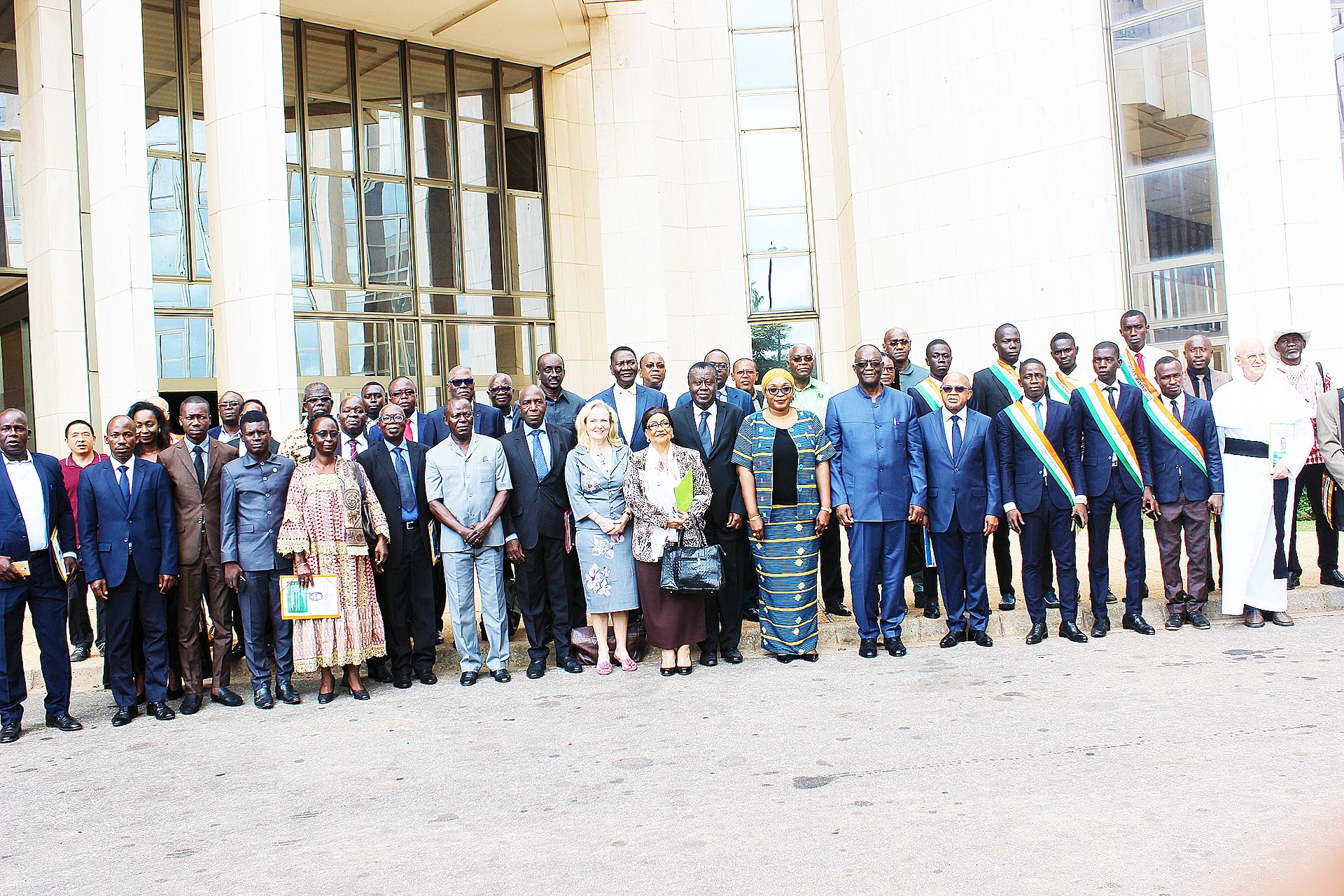 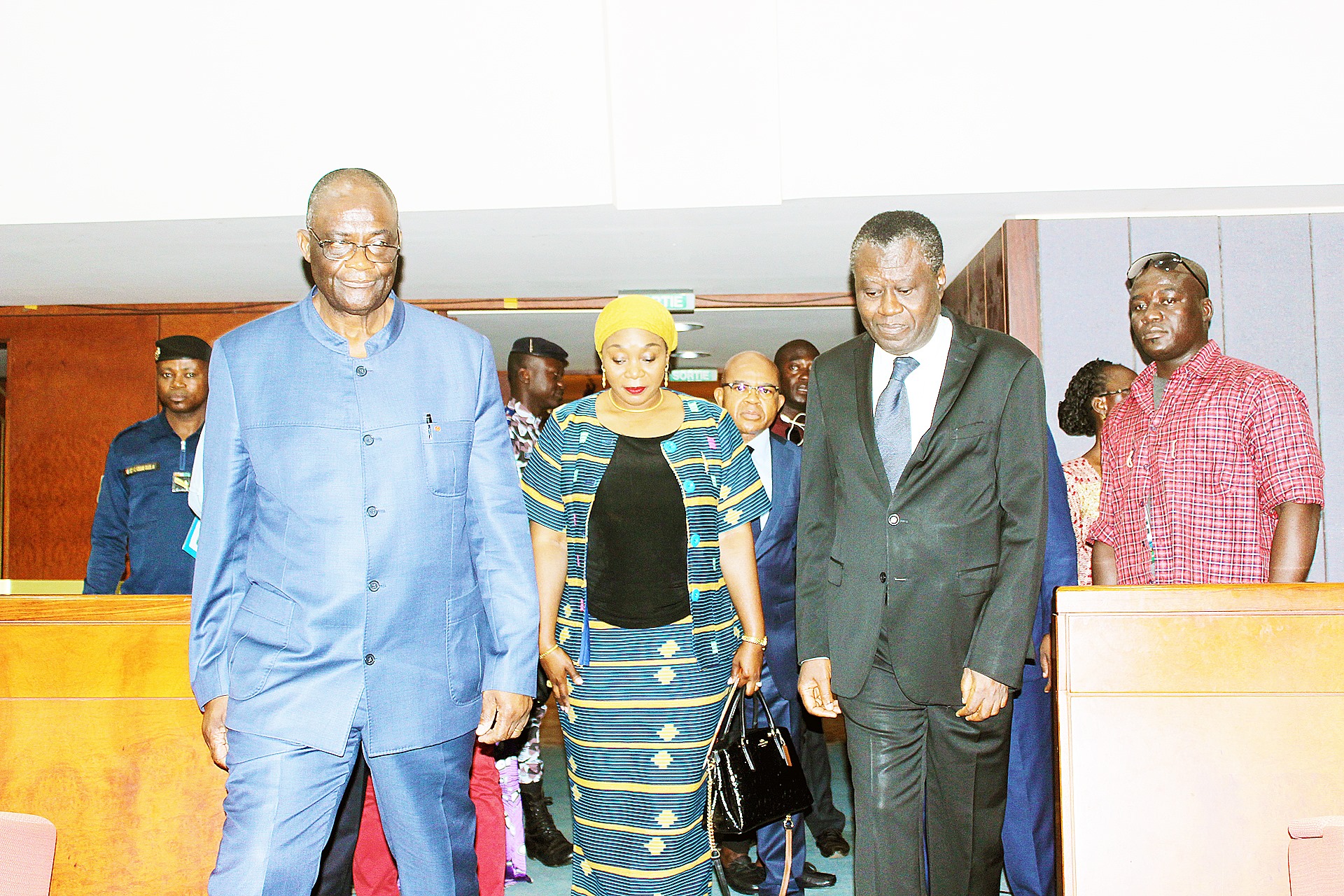 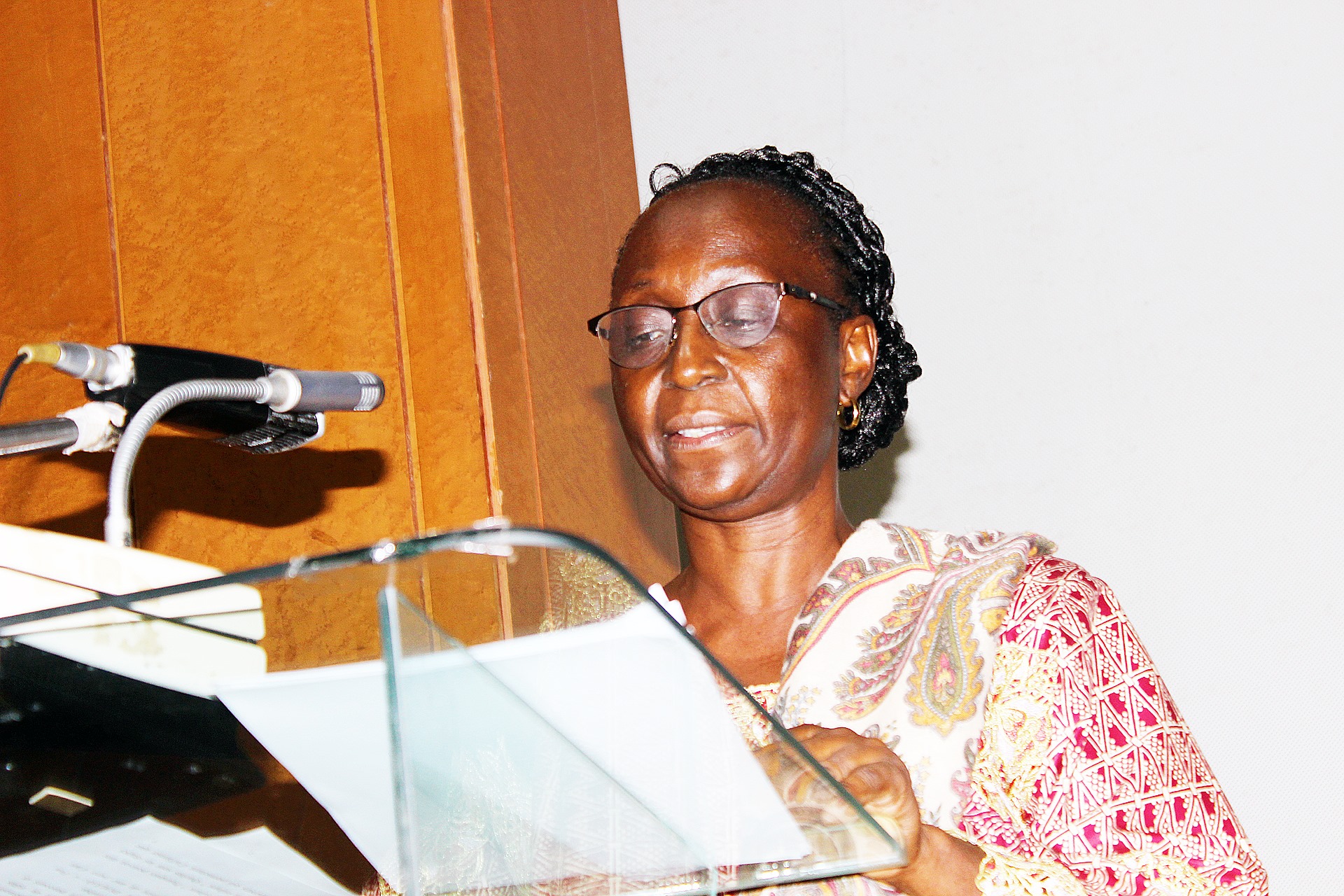 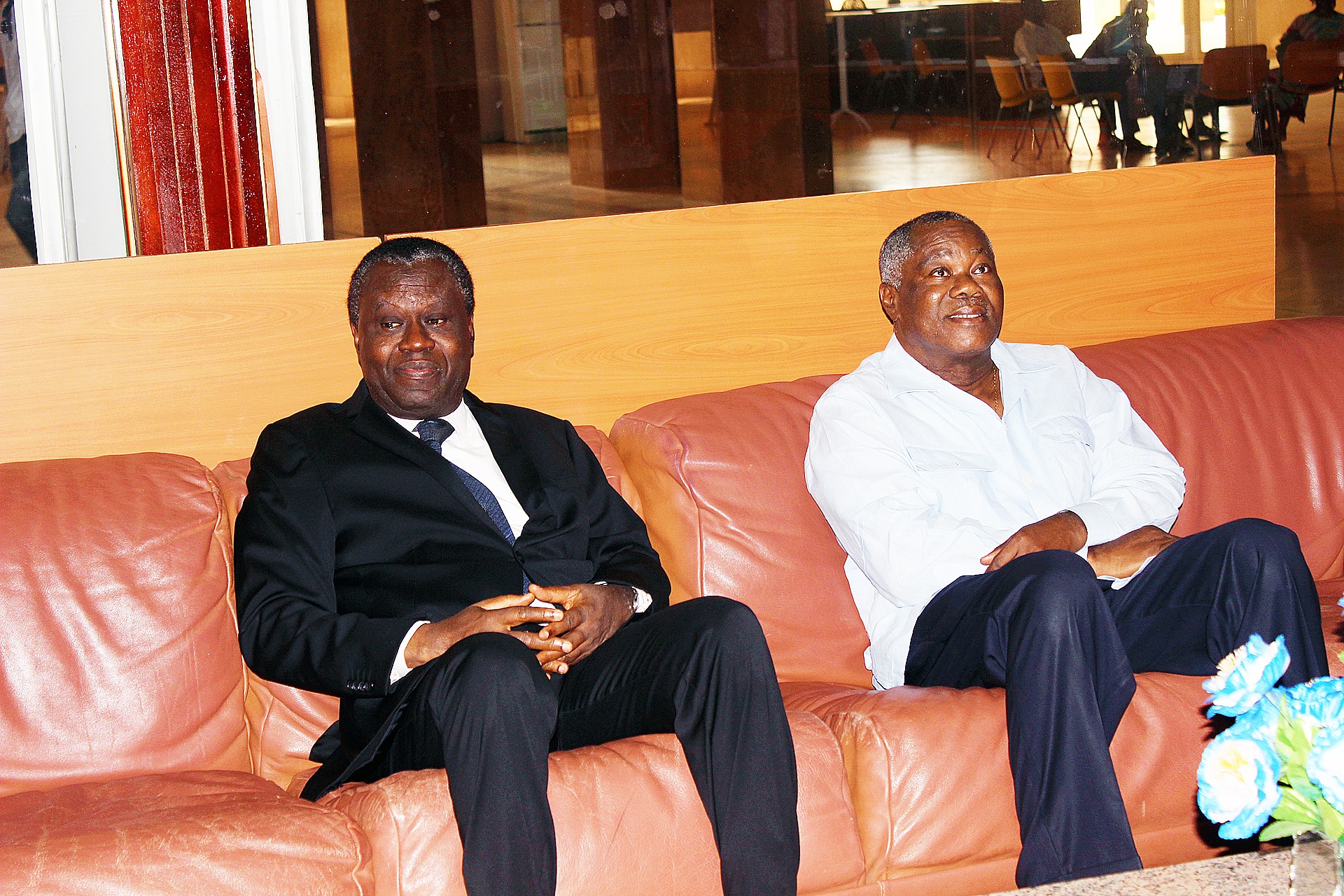 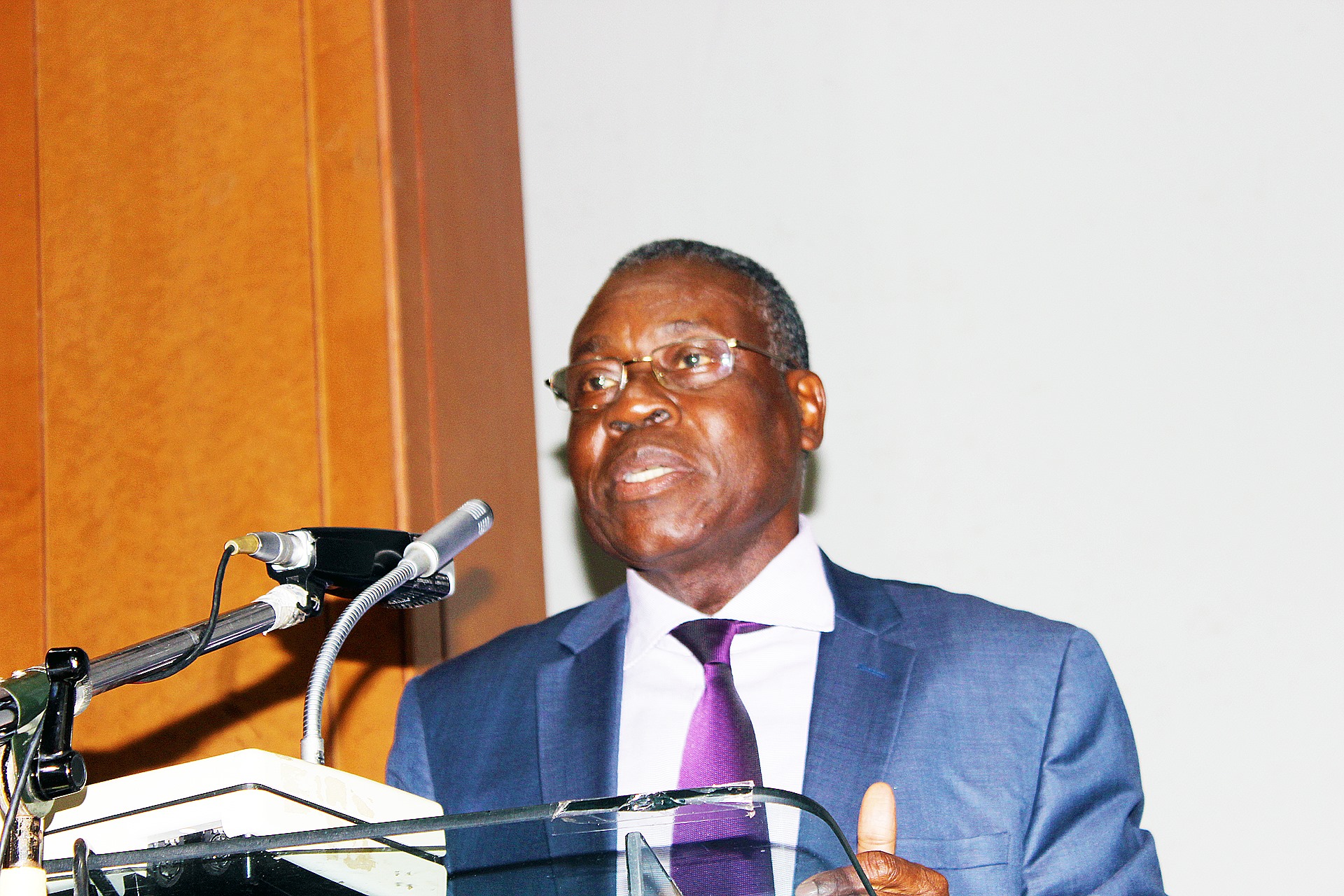 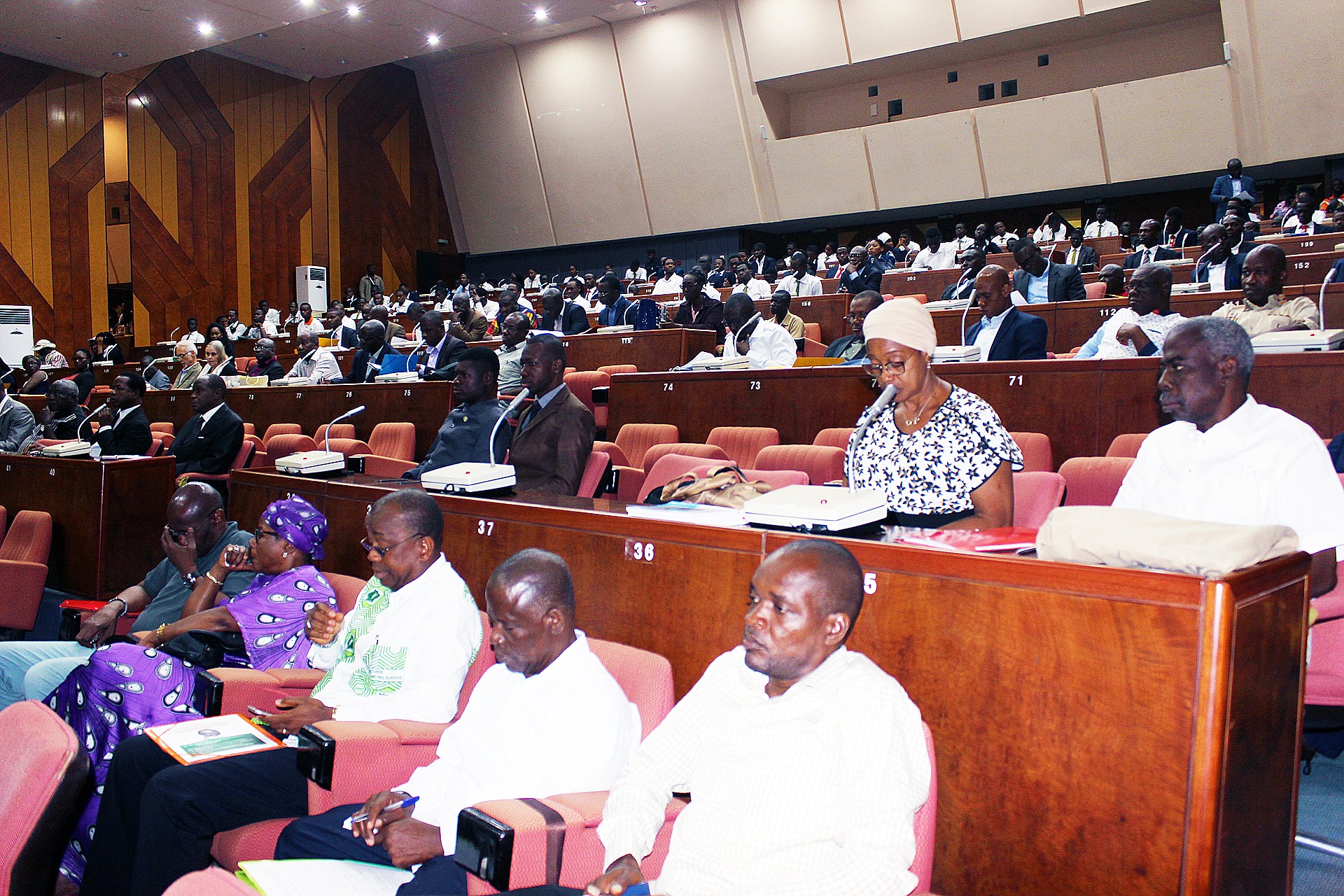 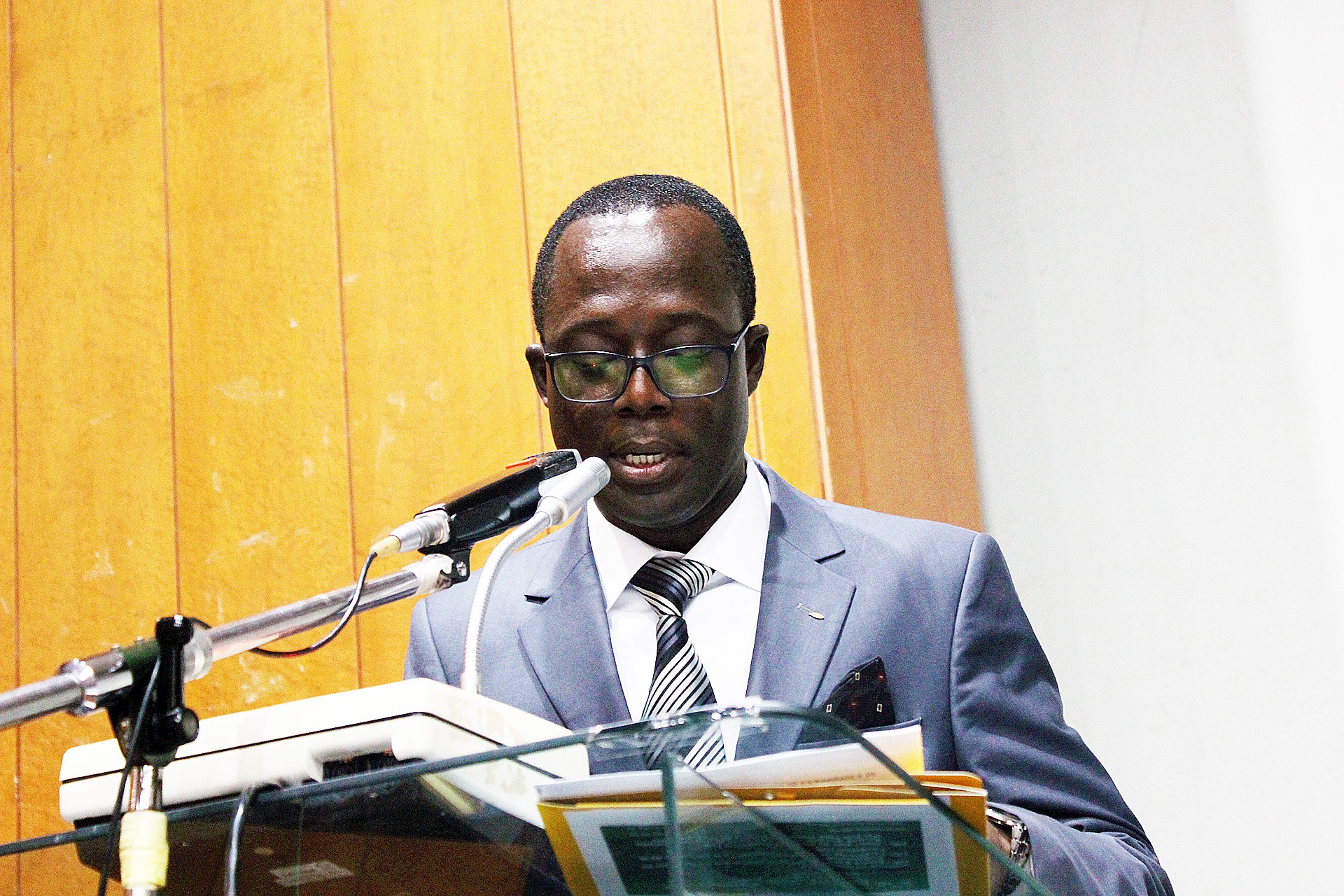 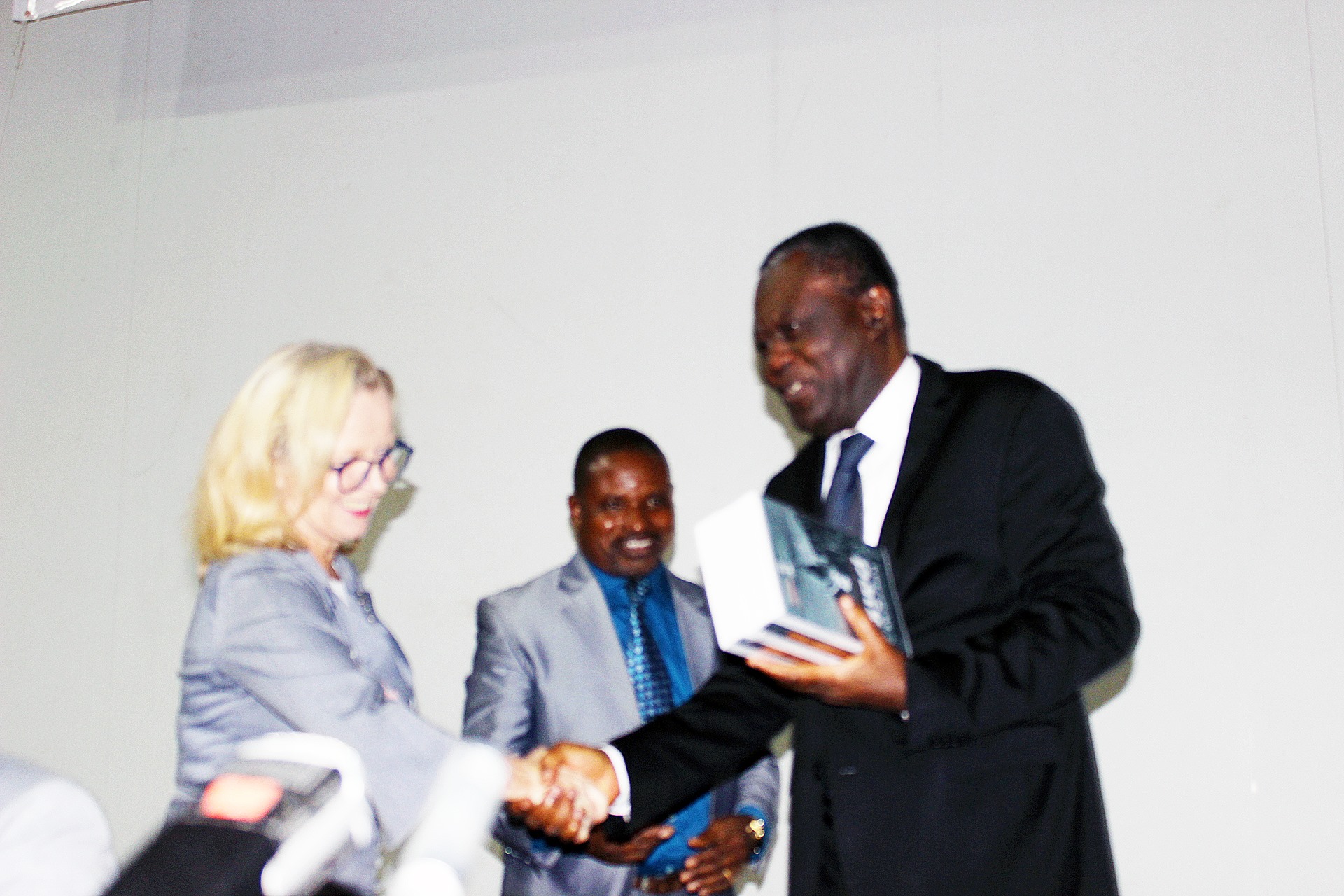 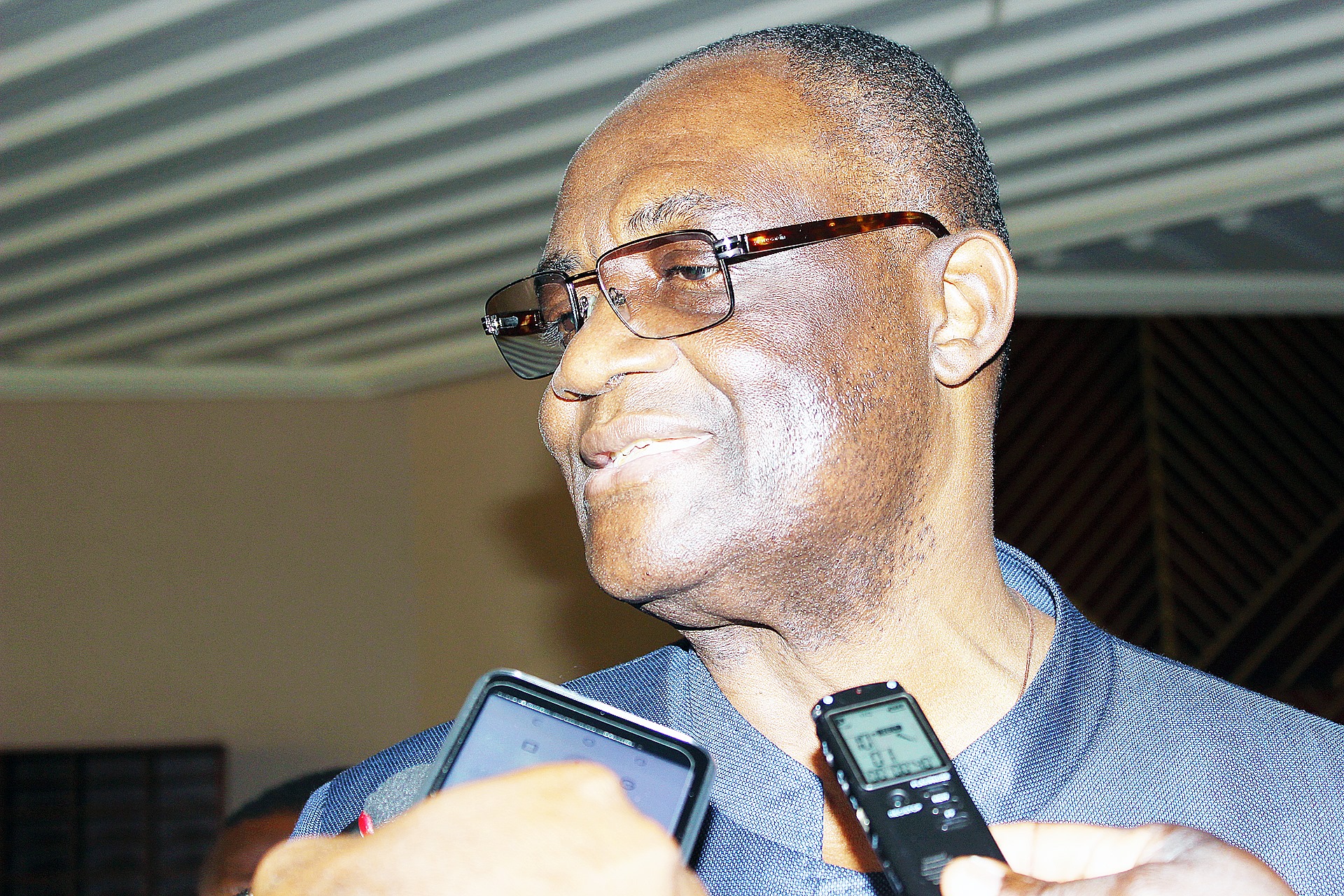 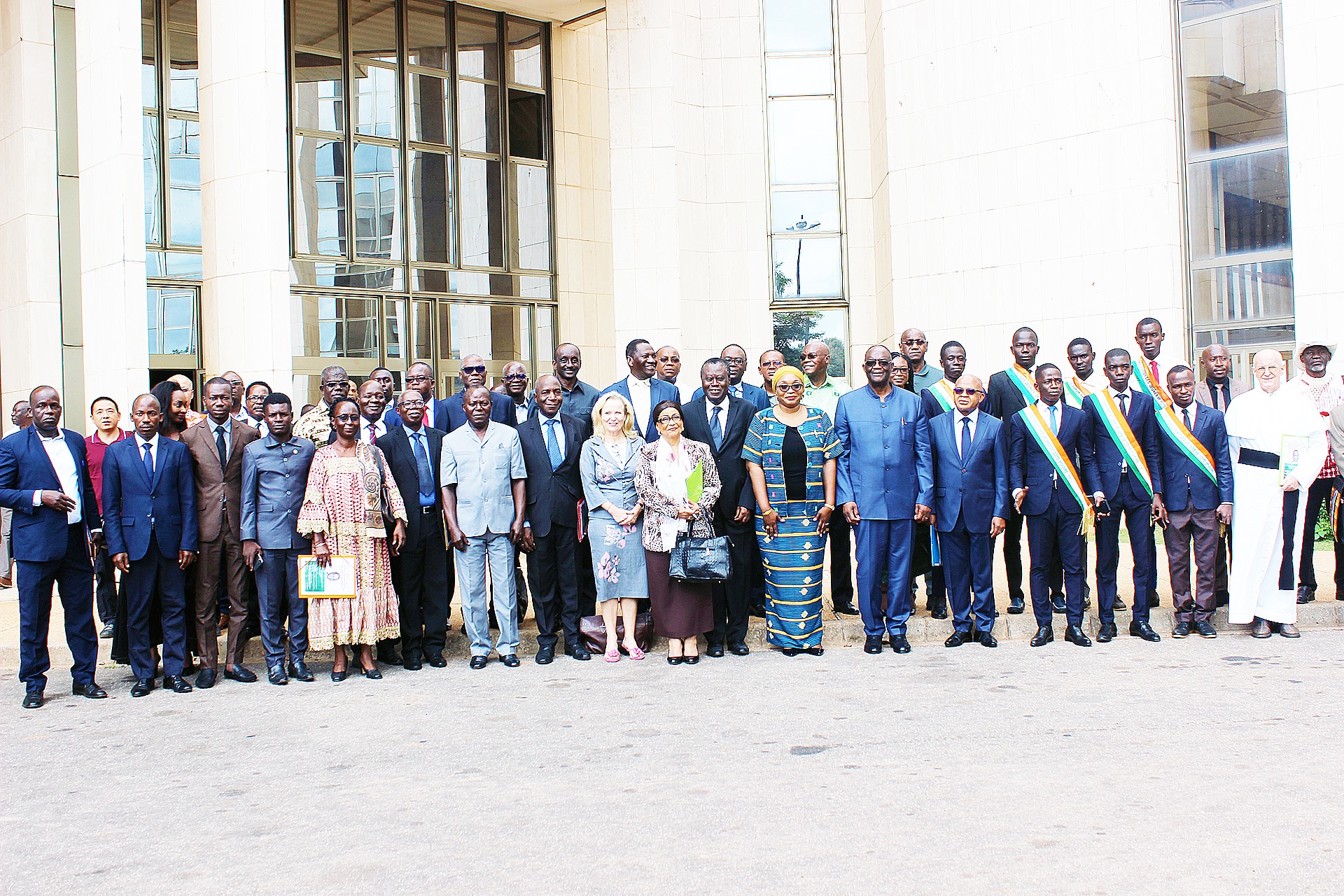 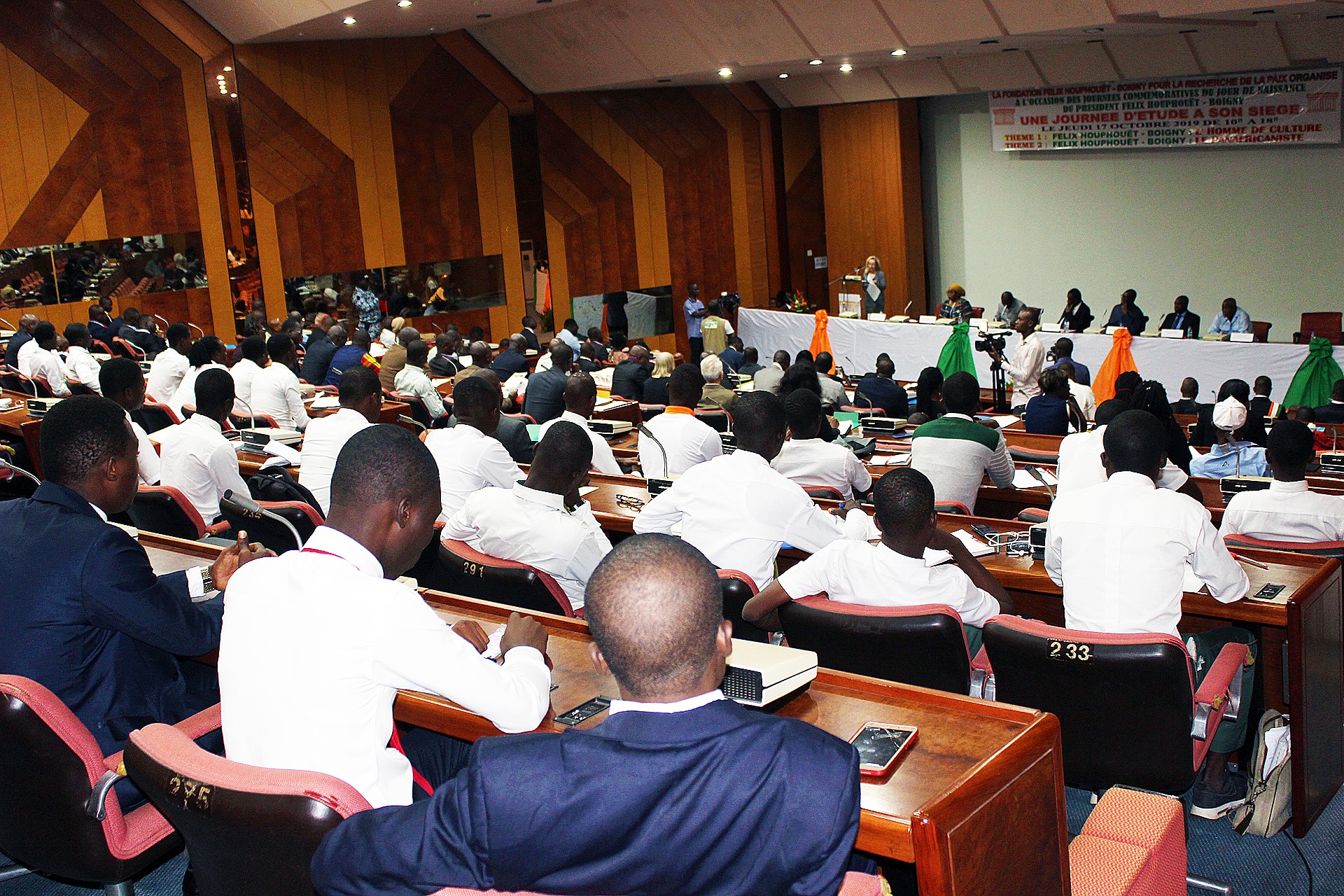 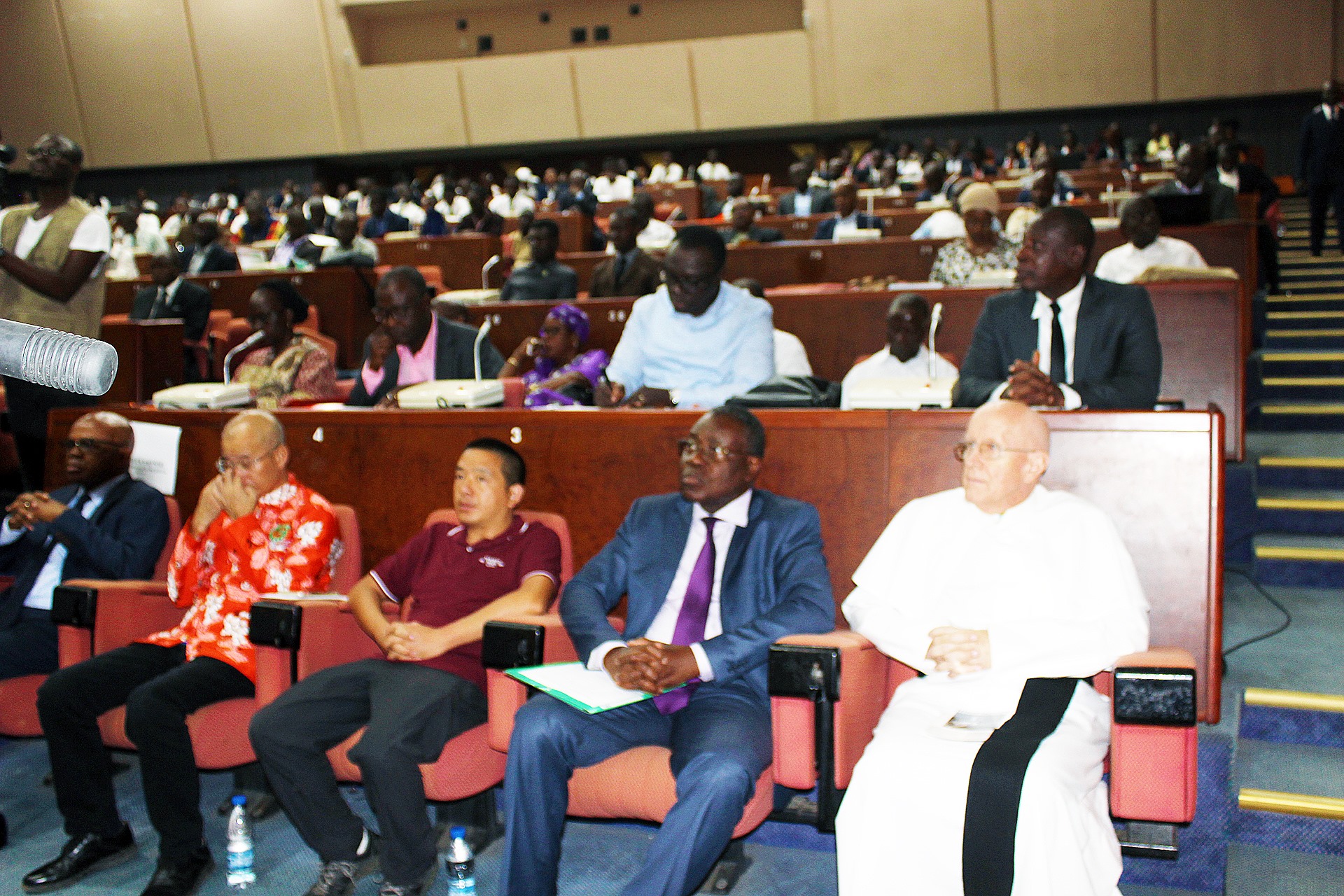 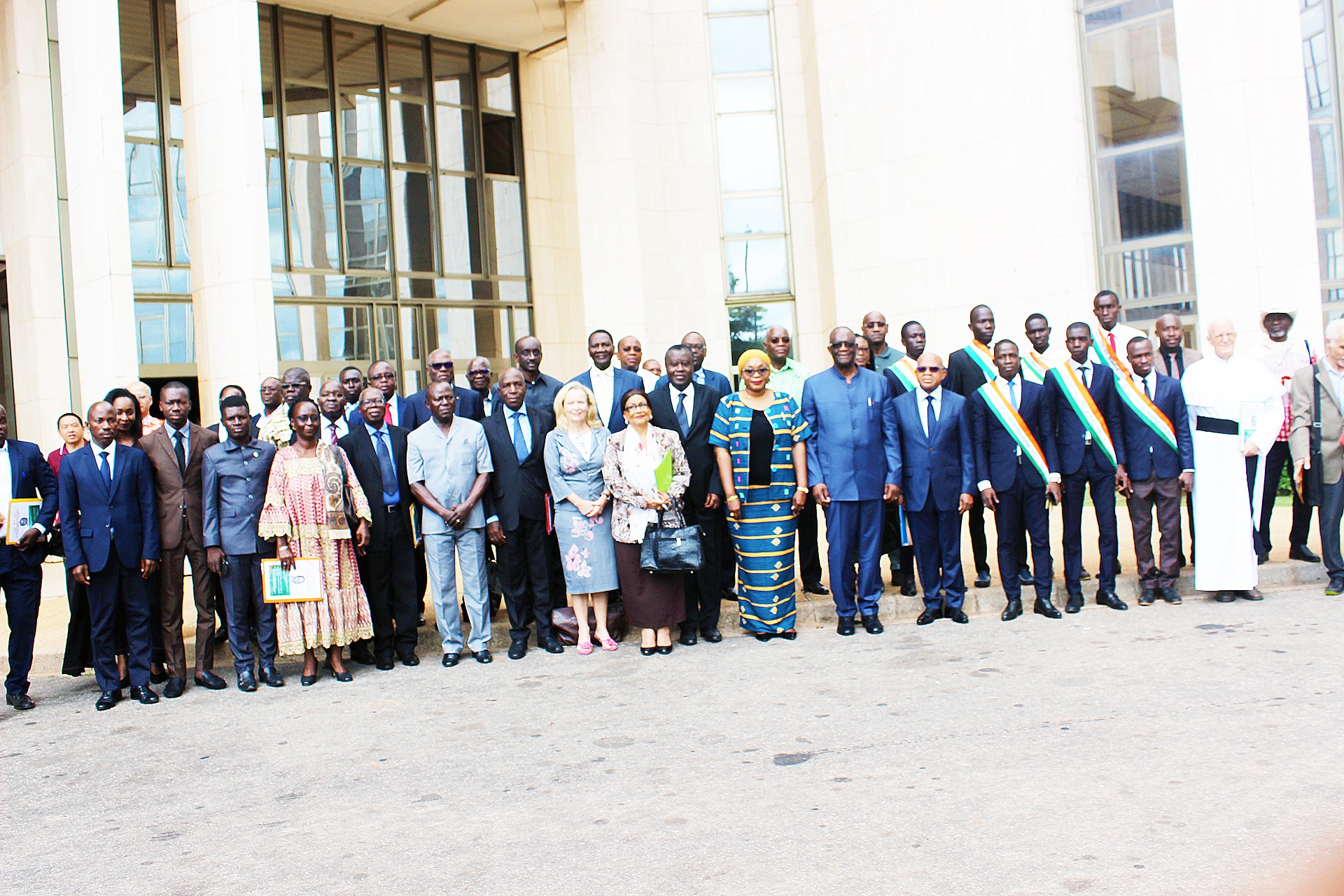 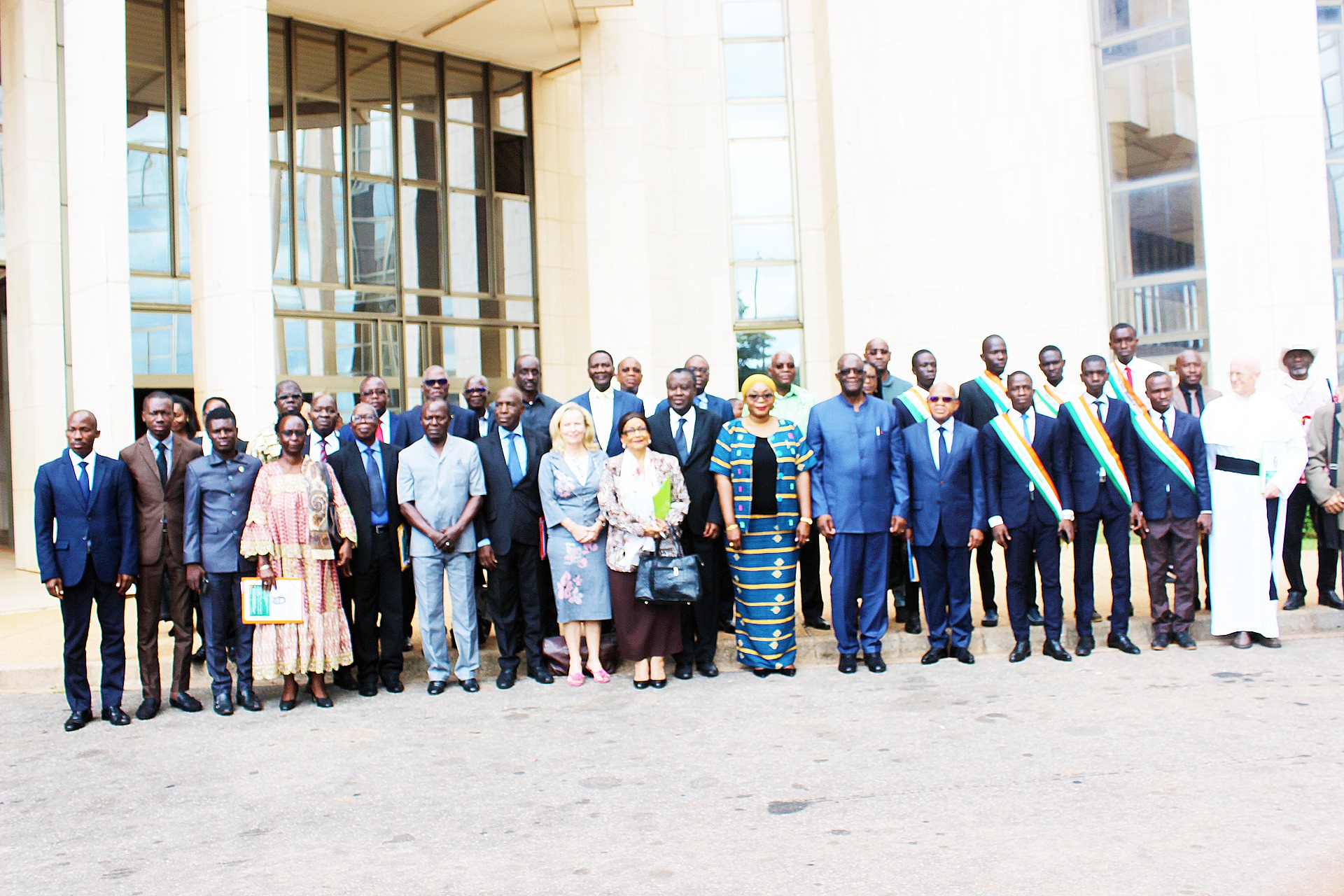 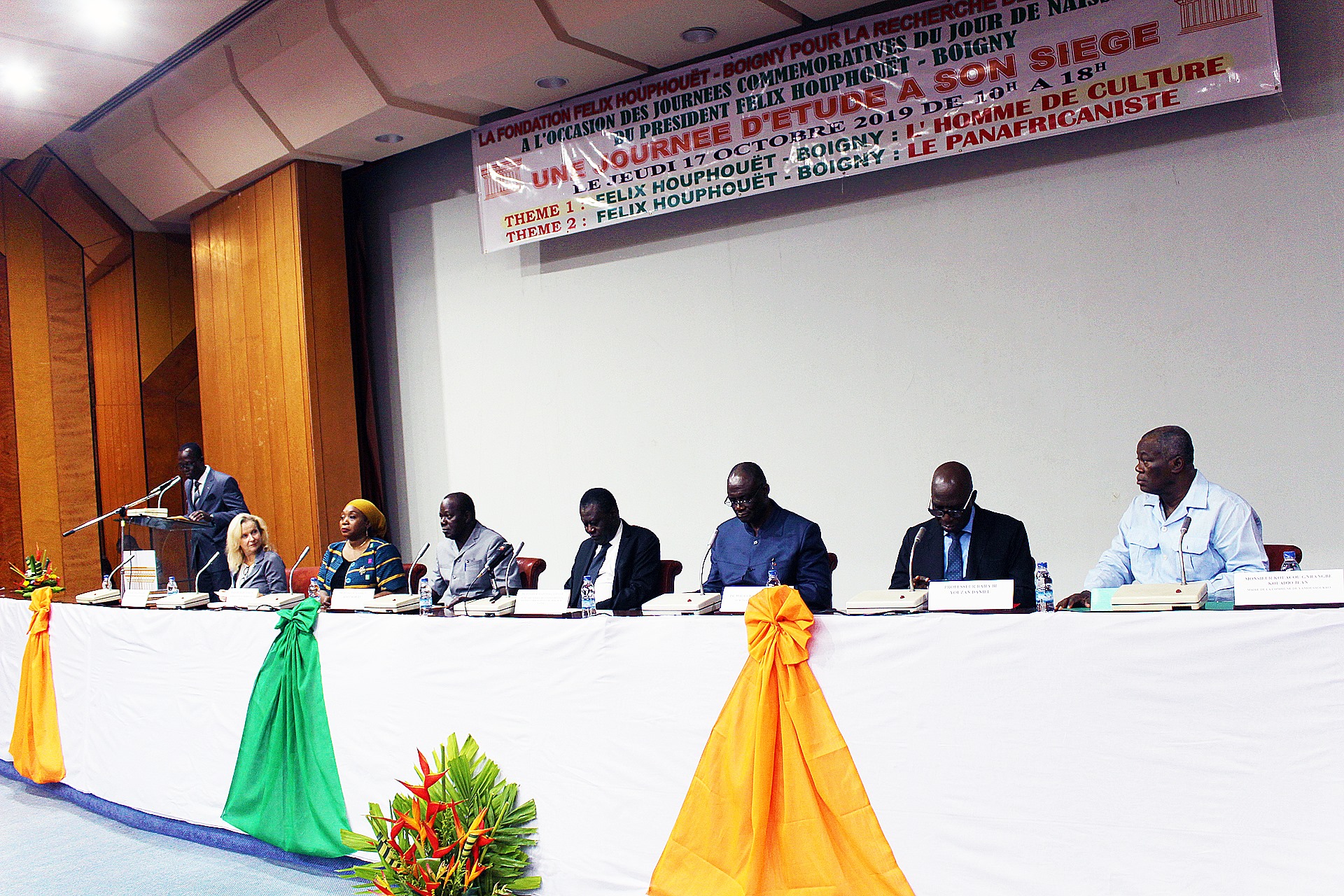 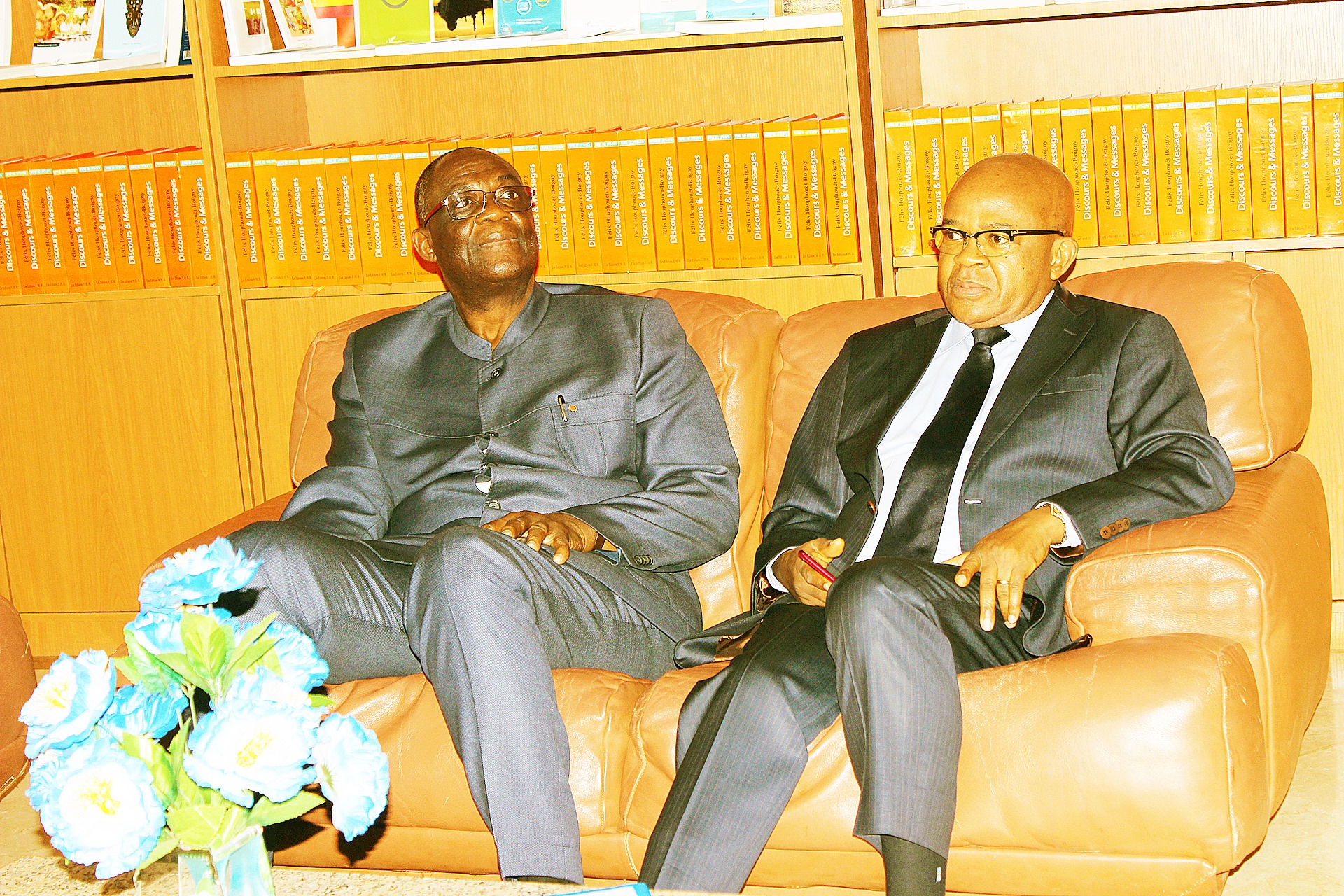 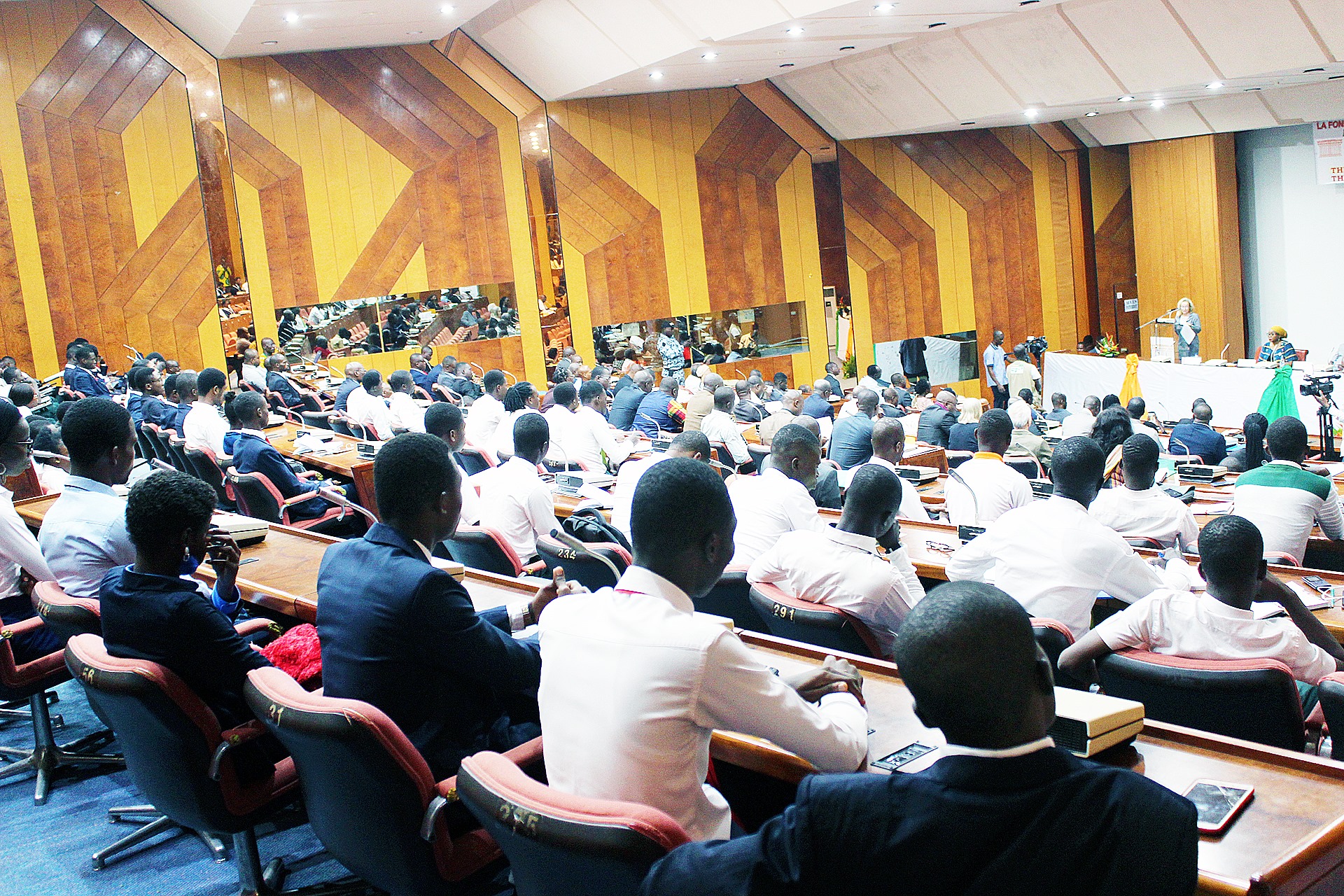 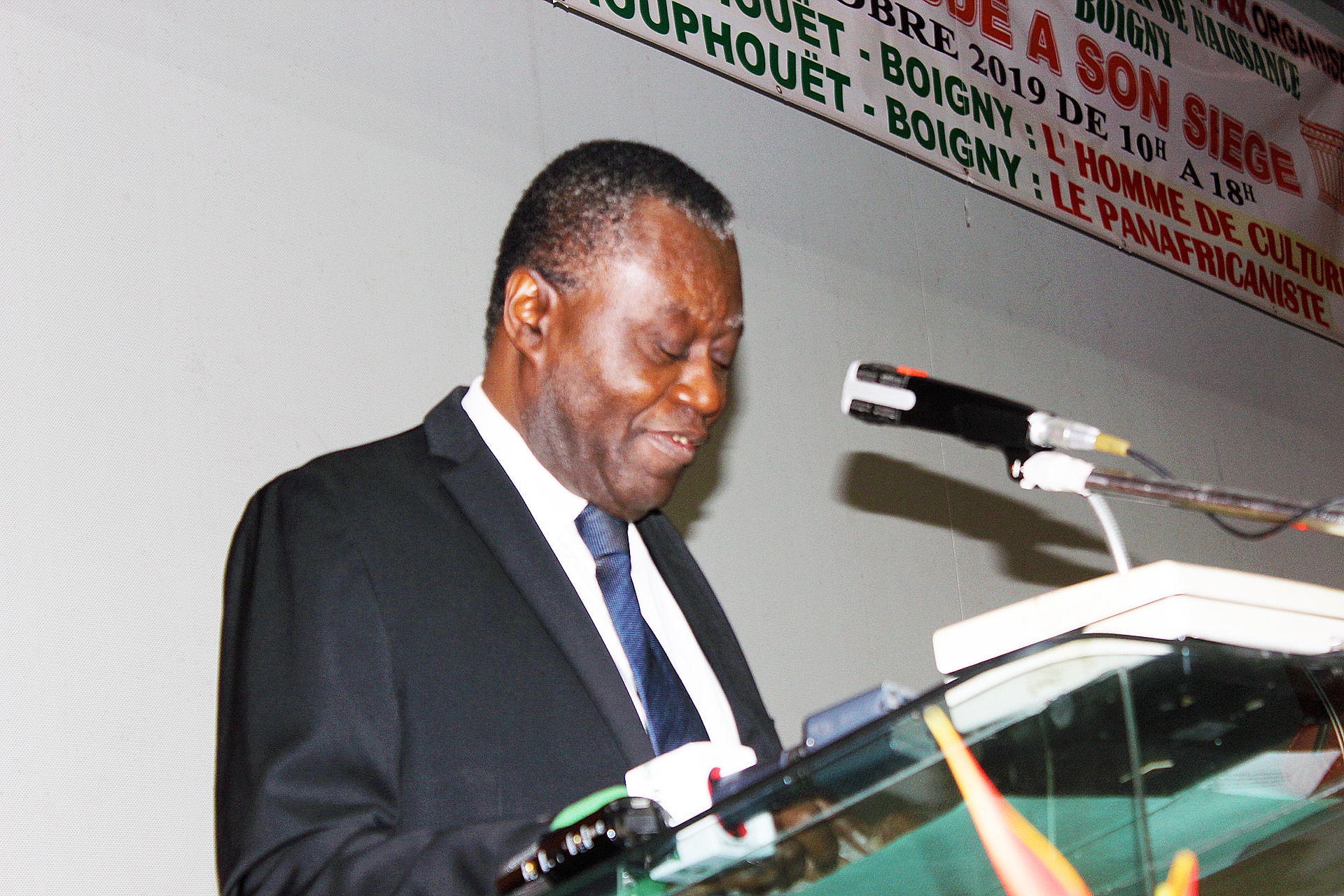 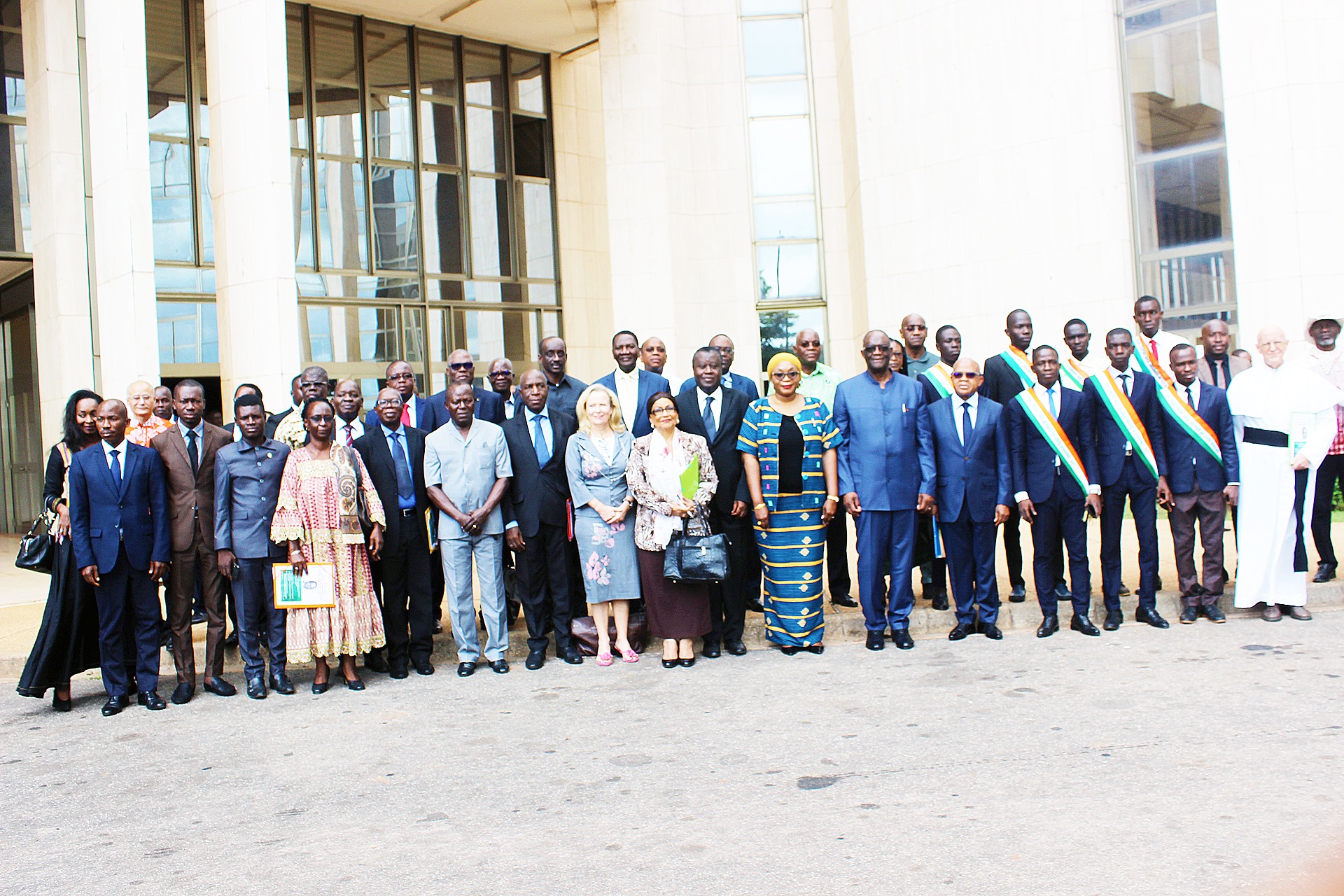 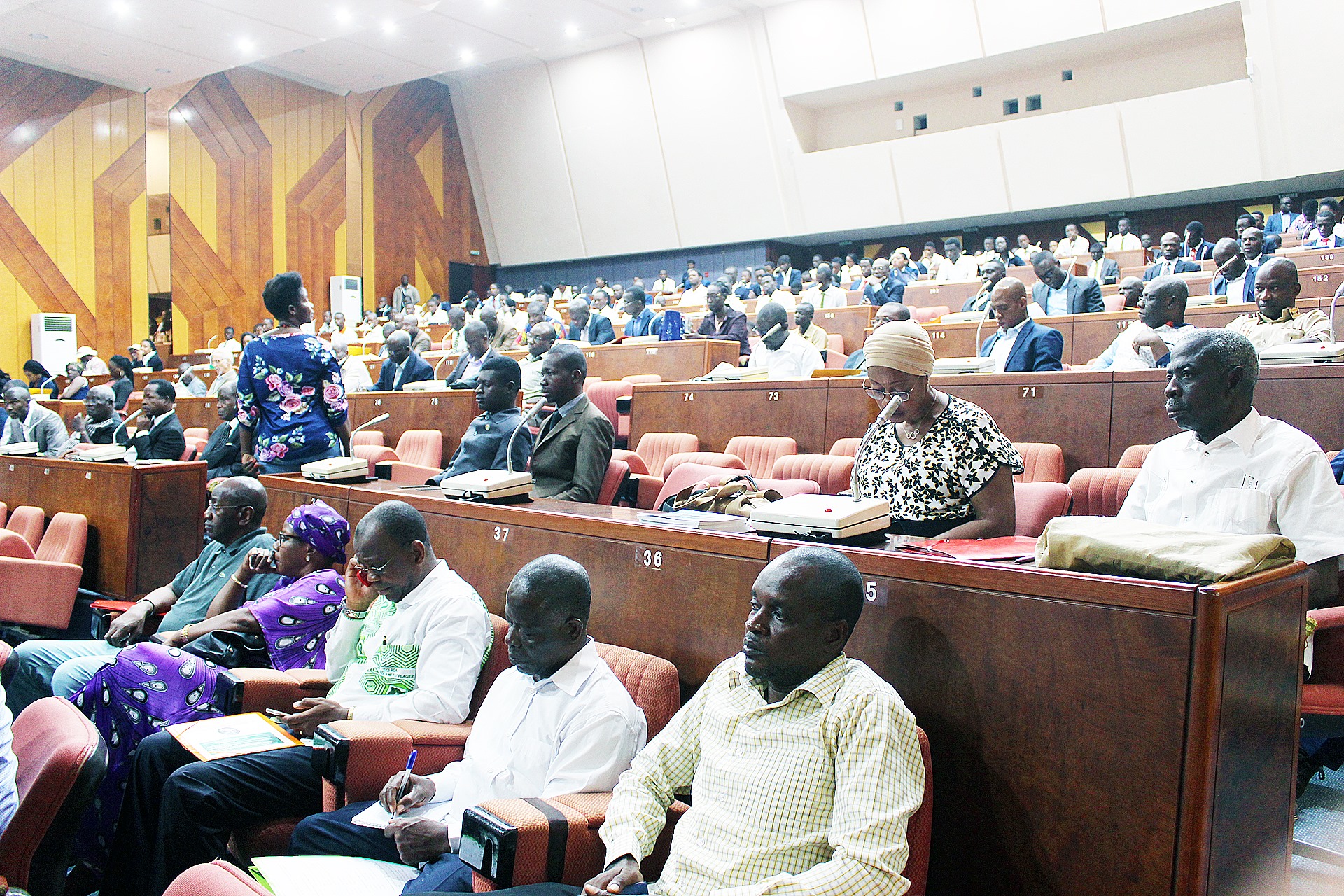