Diplomacy, Economy and Culture for Peace in Africa 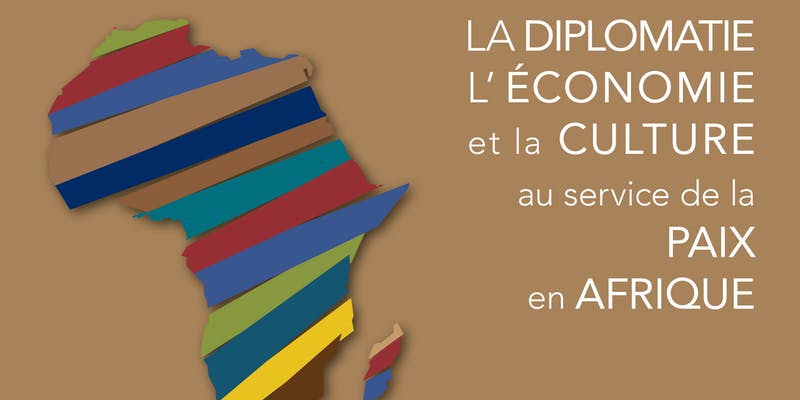 The CEDS (Centre d’Études Diplomatiques et Stratégiques) and UNESCO Africa Department have the honour of inviting you to a conference titled Diplomacy, Economy and Culture for Peace in Africa, which will take place on Monday, 2 July 2018from 2 p.m.  to 6 p.m. in Room II, at UNESCO Headquarters in Paris.

Ms Marie-Thérèse Avemeka, Former Minister for the Integration of Women in Development, the Republic of Congo, member of the African Women's Committee on Peace and Development in Africa

Ms Isabelle Balot, Expert at the UNDP and the European Commission