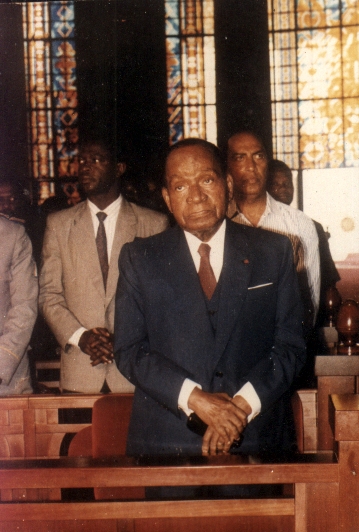 Under the patronage of His Excellency Henri Konan Bédié,

10 am: Mass of thanksgiving in the Church of Saint John of Cocody

5 pm: Public lecture at the Hotel Ivotel in Plateau on the theme: “The democratic process in Africa: constraints and perspectives” by Professor Lath Yedo.

11 am: Screening of the cartoon Dia Houphouët, directed by Afrikatoon